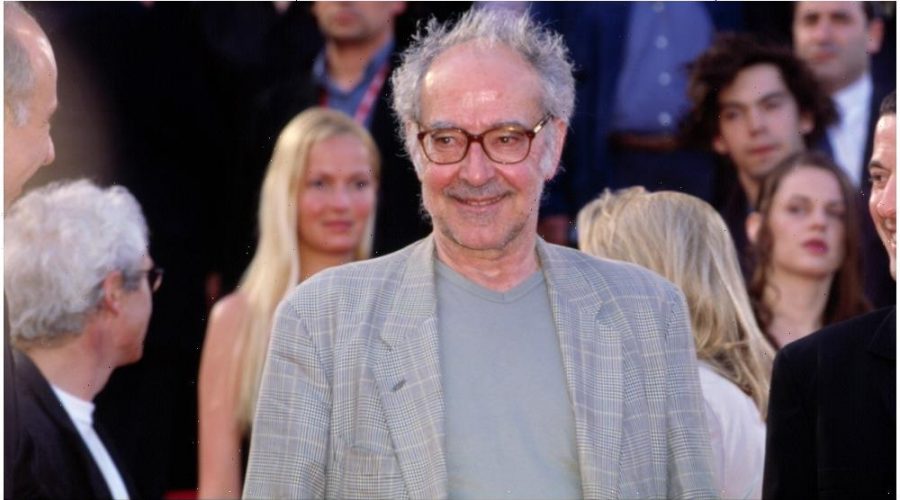 French president Emmanuel Macron was among the first to paid tribute to Godard on Twitter, describing Godard as “the most iconoclastic of New Wave filmmakers, had invented a resolutely modern, intensely free art. We are losing a national treasure, a look of genius.”

Godard, who was internationally revered and whose work paved the way for many filmmakers, was also celebrated by Edgar Wright, the writer-director of “Last Night in Soho,” who wrote on social media that Godard was “one of the most influential, iconoclastic film-makers of them all.”

“It was ironic that he himself revered the Hollywood studio film-making system, as perhaps no other director inspired as many people to just pick up a camera and start shooting,” said Wright.

The British Film Institute called Godard a “giant of cinema who ripped up the rule book.” “From Breathless onwards, he tested the limits of the medium,” read the BFI’s statement.

The Cannes Film Festival released a retrospective of his career highlights on Twitter. “Since his first appearance at the Festival in ‘Cleo de 5 à 7’ in 1962, 21 films by Jean-Luc Godard have been screened in Cannes,” the festival wrote on social media.

Godard presented his last film “The Image Book,” a kaleidoscopic bulletin spanning 200 years of history, in competition at the Cannes Film Festival in 2018 and was celebrated with the Special Palme d’Or. Godard was also planning to adapt “The Image Book” into an exhibit in Paris, Madrid, New York and Singapore before the pandemic hit. In 2014, he won the Jury prize at the Cannes Film Festival (shared with Xavier Dolan’s “Mommy”) with “Farewell to Language” in which he experimented with 3D and delivered a meditation on the state of the world.

“We are saddened to hear that highly acclaimed and influential film director, screenwriter and film critic, Jean-Luc Godard, has died at the age of 91,” the BAFTA tweeted.

The news was first reported in Liberation on Tuesday morning (Sept. 13) and later confirmed by Godard’s family in a statement which read: “There will not be any official ceremony. Jean-Luc Godard died peacefully in his home surrounded with his close ones. He will be incinerated.”