Jason Momoa on wearing pink: ‘I don’t really give a s—t what anyone thinks’

“I’m Aquaman. I’m in the f–king water. Don’t worry about it. I’m Hawaiian. We got saltwater on me. We good.”

“I’m the opposite of a ‘not washing themselves’ celeb,” the “Jumanji” star, 49, tweeted Friday. “Shower (cold) when I roll outta bed to get my day rollin’. Shower (warm) after my workout before work. Shower (hot) after I get home from work.”

Along with a soap emoji, he added, “Face wash, body wash, exfoliate and I sing (off key) in the shower.” 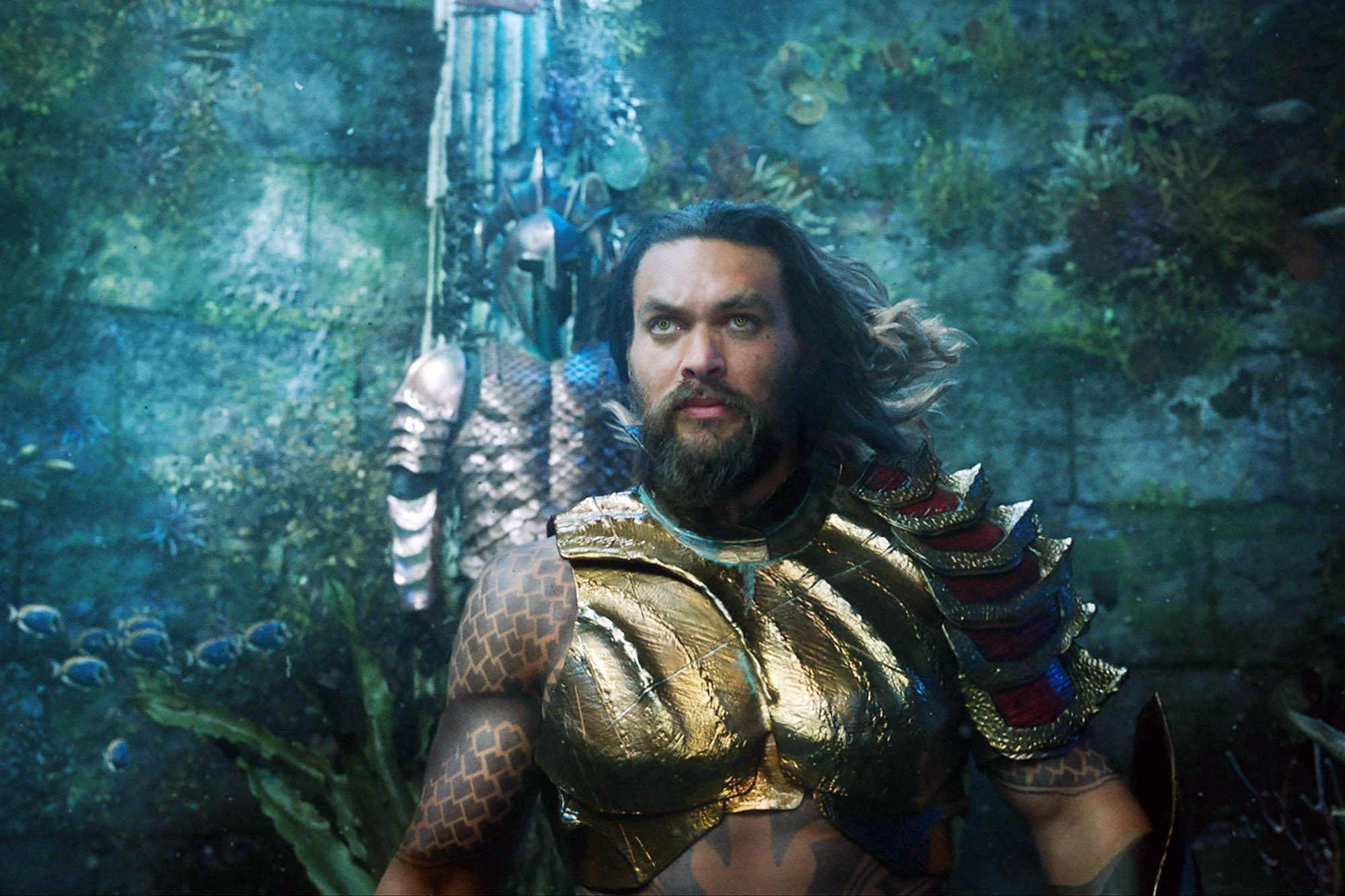 In the most bizarre of celebrity trends, Kristen Bell and Dax Shepard, as well as Mila Kunis and Ashton Kutcher, said they don’t find it necessary to bathe their children every day.

“Once you catch a whiff, that’s biology’s way of letting you know you need to clean it up,” Bell, 41, shared on “The View” last week.

Hygiene became an even hotter topic after Jake Gyllenhaal revealed his stance on bathing.

Gyllenhaal explained that he believes “good manners and bad breath get you nowhere” and also told the magazine that “there’s a whole world of not bathing that is also really helpful for skin maintenance, and we naturally clean ourselves.”

Perhaps the Luna Rossa Ocean fragrance will mask his stench.