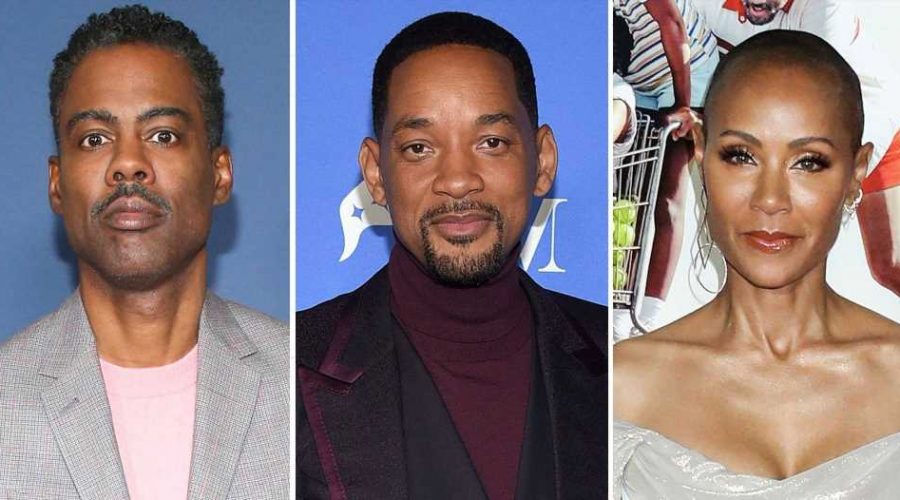 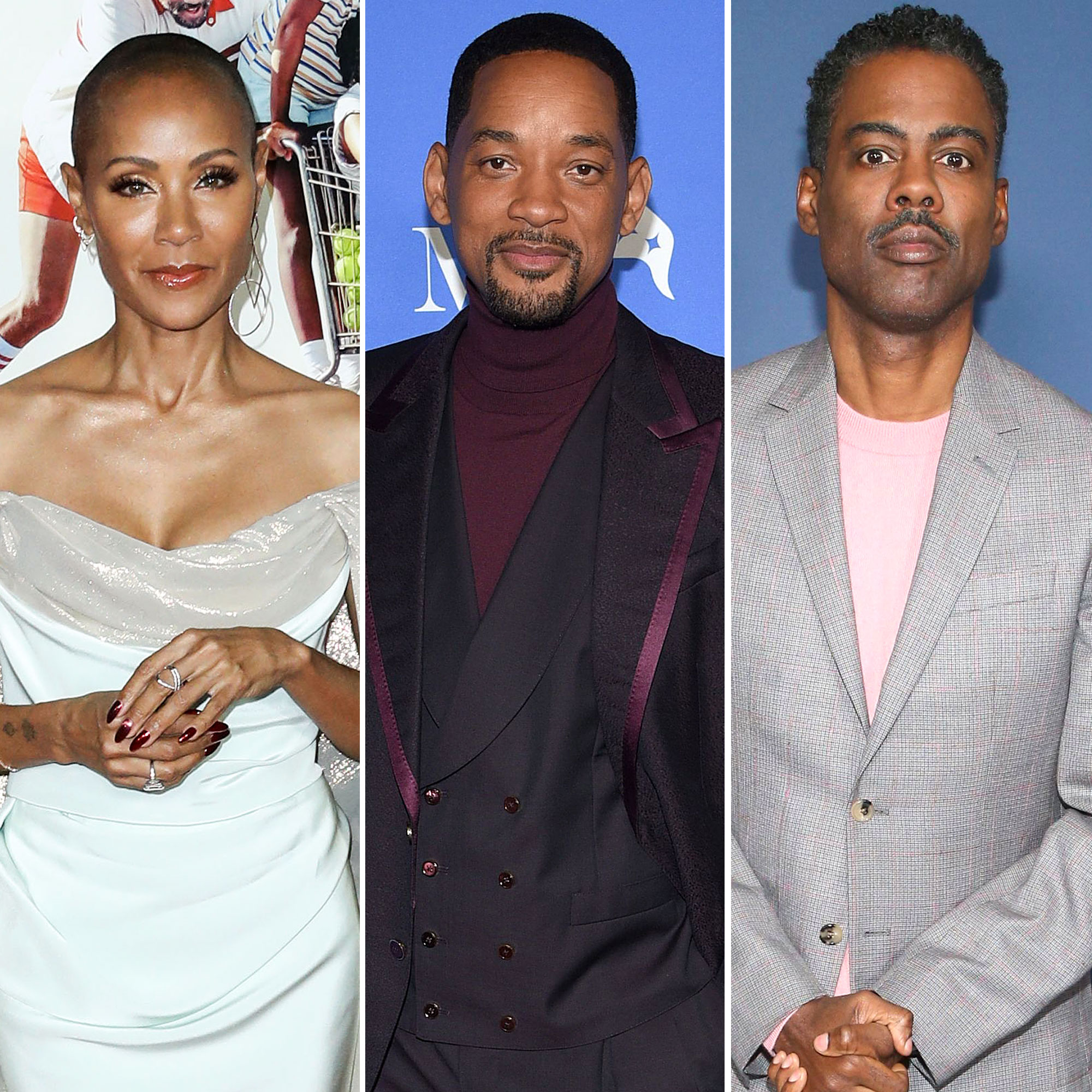 His wife’s advice. Following Will Smith‘s emotional video about his incident with Chris Rock at the Oscars, a source exclusively tells Us Weekly that the decision was inspired by Jada Pinkett Smith.

Will Smith and Chris Rock’s 2022 Oscars Incident: Everything to Know

“Jada has also been pushing Will to apologize because it has become this really dark cloud over her Red Table Talk series,” the insider shares with Us, noting Smith, 53, “never wanted to” publicly apologize but there was a constant wait for “any mention of that moment.”

According to the source, Smith has been “in hell” due to the backlash following the altercation. “His team had hoped that the controversy would die down, but it just hasn’t,” the insider adds. “It would be impossible for him to move forward successfully unless he [addressed the slap].” 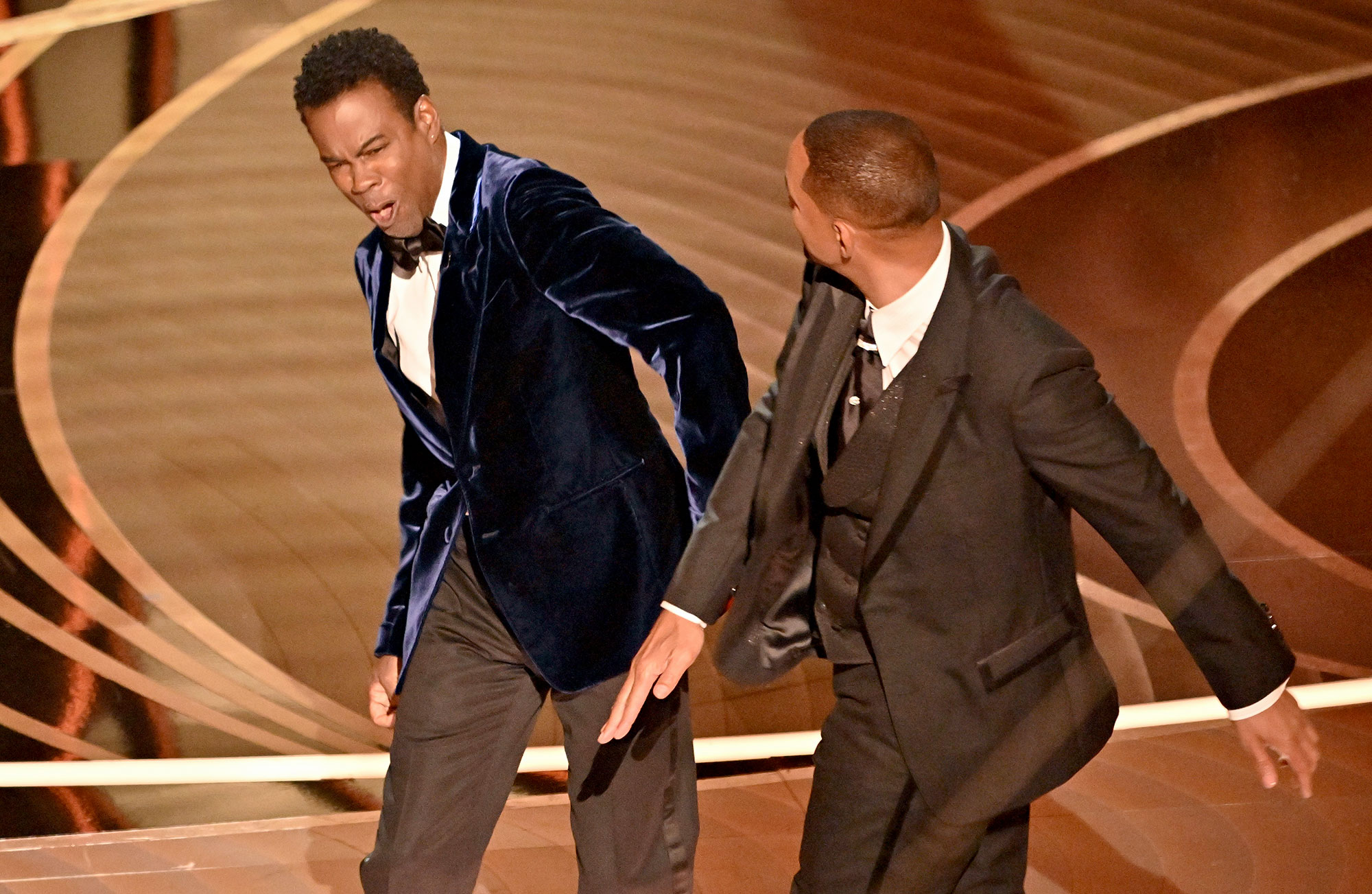 Late last month, the Fresh Prince of Bel-Air alum took to social media to share a video addressing the situation. “It’s been a minute … Over the last few months, I’ve been doing a lot of thinking and personal work … You asked a lot of fair questions that I wanted to take some time to answer,” the text read ahead of the clip, which was posted via Instagram on Friday, July 29.

In the lengthy upload, Smith opened up about feeling remorseful for his actions. “I’ve spent the last three months replaying and understanding the nuances and the complexities of what happened in that moment,” he explained. “I’m not gonna try to unpack all of that right now. But I can say to all of you, there is no part of me that thinks that was the right way to behave in that moment. There’s no part of me that thinks that’s the optimal way to handle a feeling of disrespect or insults.”

The Oscar winner also noted that he attempted to get in contact with Rock, 57, adding, “The message that came back is that he’s not ready to talk. And when he is, he will reach out. So I will say to you, Chris, I apologize to you. My behavior was unacceptable and I’m here whenever you’re ready to talk. … I’m trying not to think of myself as a piece of s–t.”

He added: “I am deeply remorseful and I am trying to be remorseful without being ashamed of myself. Right? I’m human and I made a mistake.”

Smith also clarified that his wife, 50, did not influence his decision to slap Rock. “I made a choice on my own from my own experiences, from my history with Chris. Jada had nothing to do with it,” he continued, before addressing why he didn’t apologize during his best actor acceptance speech that same night. “I was fogged out by that point. It’s all fuzzy.”

Earlier this year, the King Richard actor made headlines when he slapped the comedian during the Oscars. The altercation came shortly after Rock made a joke about Pinkett Smith’s shaved head. 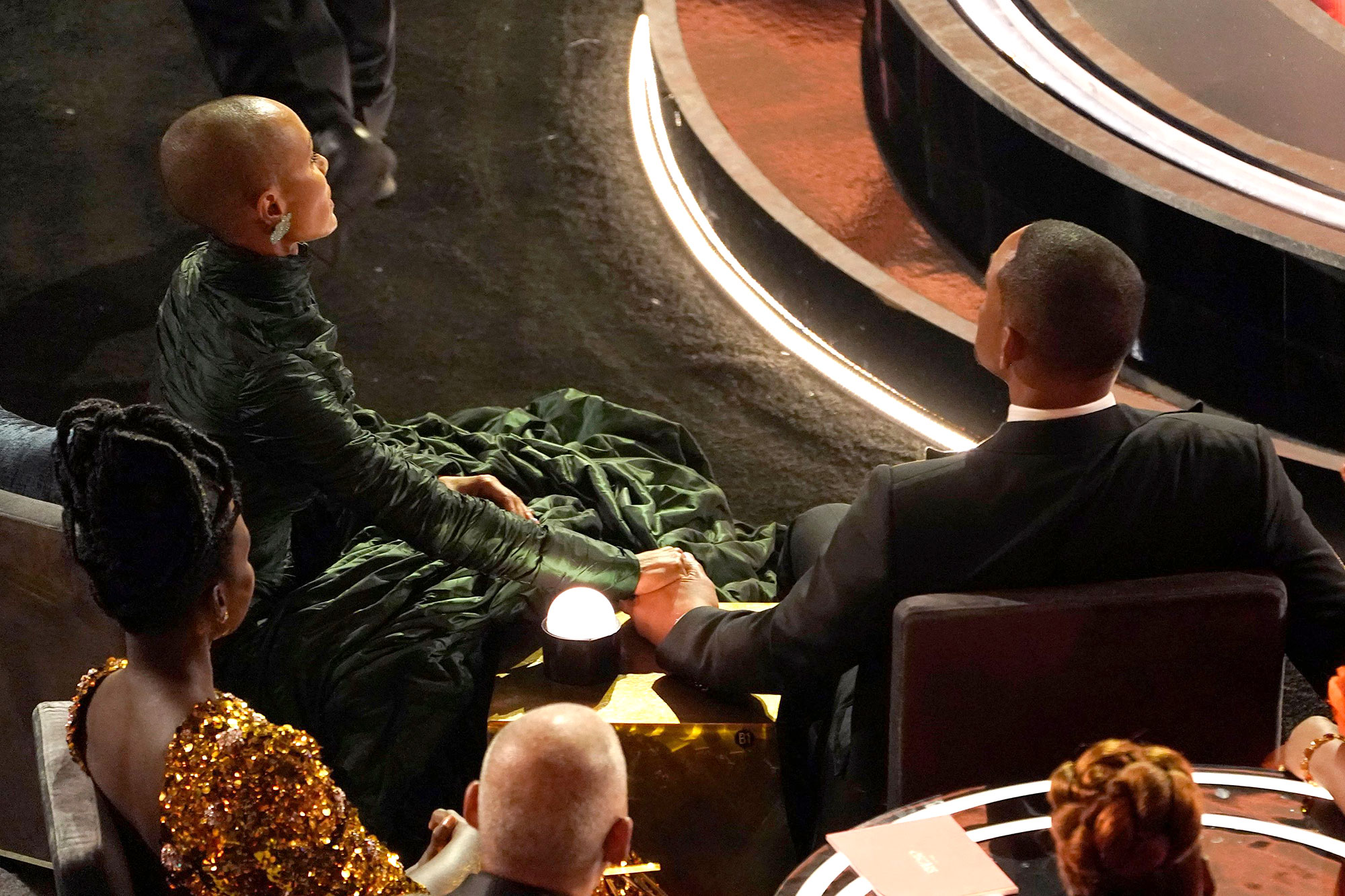 “Will Smith just smacked the s—t out of me,” the South Carolina native said in censored footage that later circulated online. As Smith returned to his seat, he was heard yelling at Rock to “keep my wife’s name out your f—king mouth.”

The Philadelphia native later issued an apology for his “unacceptable and inexcusable” actions, writing via Instagram in March, “I would like to publicly apologize to you, Chris. I was out of line and I was wrong. I am embarrassed and my actions were not indicative of the man I want to be. There is no place for violence in a world of love and kindness.”

He continued: “I would also like to apologize to The Academy, the producers of the show, all the attendees and everyone watching around the world. I would like to apologize to the Williams Family and my King Richard Family. I deeply regret that my behavior has stained what has been an otherwise gorgeous journey for all of us.”

At the time, the Academy of Motion Picture Arts and Sciences confirmed that Smith would be banned from all Oscars events for 10 years following his resignation.

Pinkett Smith, for her part, later hinted that the situation would be addressed during season 5 of her Facebook series. “Considering all that has happened in the last few weeks, the Smith family has been focusing on deep healing. Some of the discoveries around our healing will be shared at the table when the time calls,” a statement from the Maryland native read during an April episode.

The onscreen message continued: “Until then… the table will continue offering itself to powerful, inspiring and healing testimonies like that of our incredibly impressive first guest. Thanks for joining us, Jada.”

Meanwhile, Rock has found the humor in the situation by joking about the incident during his stand-up comedy sets. “I’m not a victim, motherf–ker,” an eyewitness recalled the Madagascar actor saying at an appearance in New Jersey on July 24. “Yeah, that s–t hurt, motherf–ker. But I shook that s–t off and went to work the next day … I don’t go to the hospital for a papercut.”