After 10 years and eight seasons of “doing the work,” Iyanla: Fix My Life will be coming to an end.

OWN: Oprah Winfrey Network has officially announced that the award-winning series will kick off its final season next month with new episodes premiering Saturday, April 10 at 9 PM which will feature an intervention with actress LisaRaye McCoy. A special two-hour farewell episode will air on Saturday, May 22 and will include Fix My Life‘s most memorable moments along with never-before-seen footage.

This season, spiritual advisor and coach Iyanla Vanzant will be joined by special guests in dramatic new episodes that include a family struggling with miscommunication and co-dependency during quarantine and a widowed father attempting to straighten out his grieving sons’ reckless behavior.

“The minute Iyanla stepped onto the stage of The Oprah Show, I knew she had a talent that was meant to be shared and I am glad that she created the perfect vehicle to provide OWN viewers with her healing magic,” Oprah Winfrey said in a statement exclusively released to ESSENCE. “Sunsetting the series is bittersweet. I’m very thankful for her and the work she does and look forward to what unfolds next from her gift of teaching people to be better versions of themselves.” 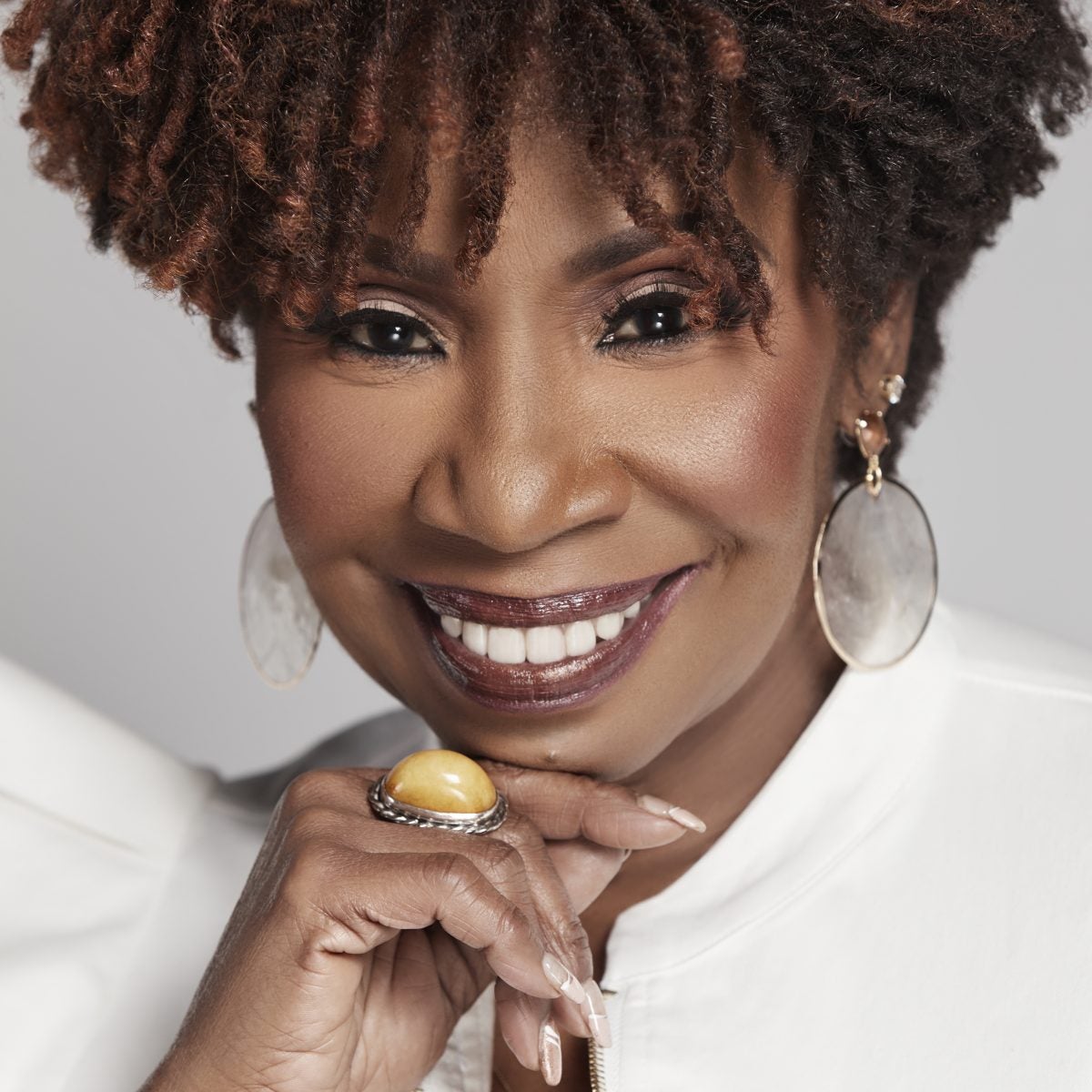 Describing her time working on the show as nothing less than “phenomenal,” Vanzant said in a statement:

“In my heart of hearts, I believe that Fix My Life has contributed to the creation of a new genre of television programming, where people get to speak and see how to address issues that have been taboo.” Giving thanks to the Oprah Winfrey Network, her production team, and crew for coming together for the “manifestation of this vision” in a process that she acknowledges as both humbling and rewarding, she added, “My prayer is that Fix My Life will be standard for others who have the vision and courage to bring personal healing work to the television screen.”

Vanzant has successfully filmed nearly 150 episodes for the series that has been recognized as the highest-rated unscripted series in OWN history across all key demographics. Iyanla: Fix My Life is a four-time NAACP Image Award winner for Outstanding Host in a Reality/Reality Competition or Game Show category. During its most recent season, which ended in December 2020, “Fix My Life” was named Saturday night’s number one original series across broadcast and cable for African-American women.

03/17/2021 lifestyle Comments Off on Iyanla: Fix My Life' Is Officially Coming To An End This Spring
Recent Posts