Ivanka Trump is a businesswoman, former fashion designer and model who married got married in 2009.

She met her husband, Jared Kushner, in 2007 after a friend set them up to discuss business and they began dating instead.

After two years of dating, the pair got married in at the Trump National Golf Club in Bedminster, New Jersey in October 2009.

Being the daughter of model, Ivana Trump, and businessman, Donald Trump, the ceremony was as luxurious as would be expected.

How much did the wedding cost?

According to cheatsheet.com, the wedding cost $1 million, or £791,600, despite no doubt calling in favours from the family to get married on the Trump golf course.

Ivanka was only engaged for three months before the big day, meaning that she didn’t have much time to throw together a wedding.

Still, she managed to rack up the bill to arrange the glamorous event.

After being given a 5.22 carat ring from Jared, Ivanka chose a custom-made Vera Wang wedding dress to compliment her new bling. 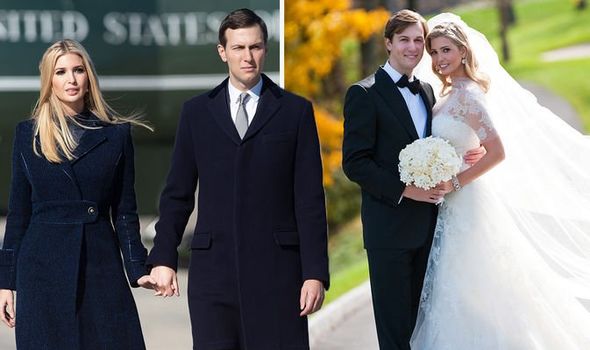 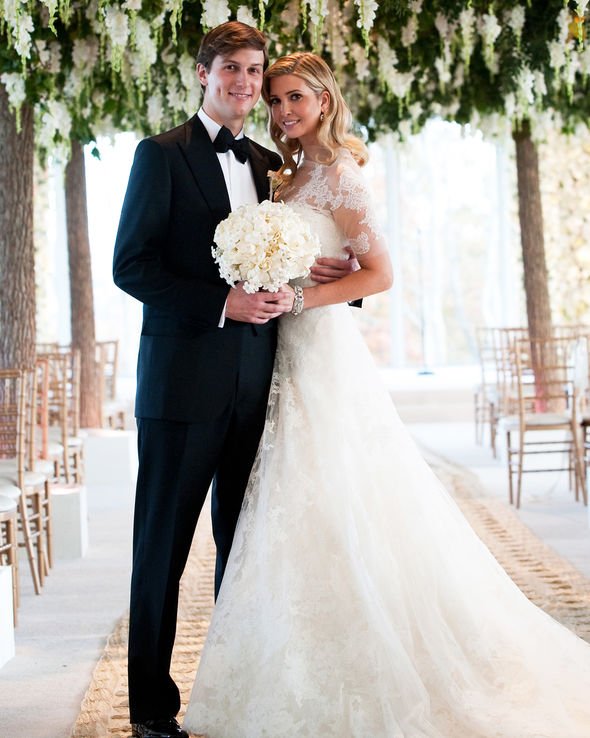 The grand wedding cake was said to be around 13 layers and baked by Sylvia Weinstock, according to People.

The event was attended by 500 guests and included famous faces such as Vogue editor Anna Wintour and actress Natalie Portman.

The couple registered at designer stores, including Tiffany’s, and they received gifts worth around $9,000, or £6,8000, according to the New York Times.

As well as buying generous gifts, some guests splashed out on their big day themselves. 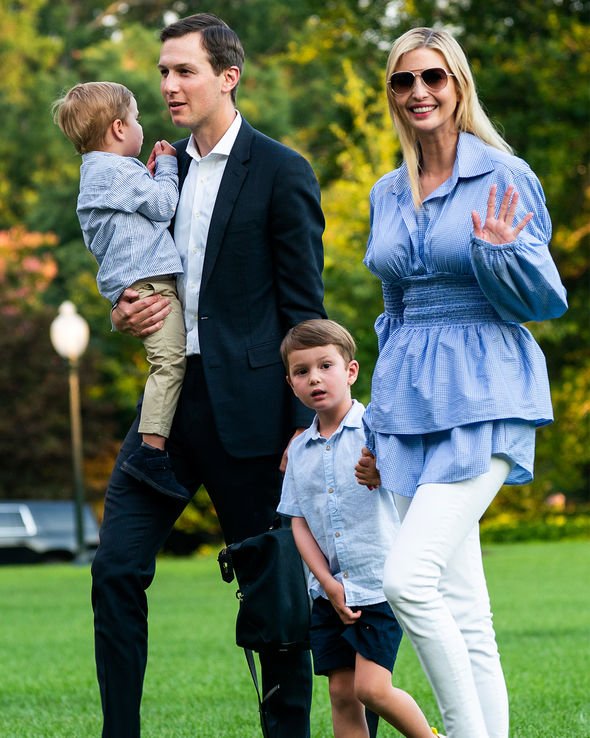 Ivanka has been married nearly ten years, but who is her husband?

Jared Kushner is an investment banker and real-estate developer.

The couple have been together since 2007 and have three children together.

Ivanka may have a famous dad, but she has managed to make a huge fortune on her own.

The former fashion designer has been involved in a number of businesses and has a net worth of $300 million, or £214 million, according to Celebrity Net Worth.

05/31/2019 lifestyle Comments Off on Ivanka Trump and Jared Kushner married nearly ten years ago – how much did wedding cost?
Recent Posts
We and our partners use cookies on this site to improve our service, perform analytics, personalize advertising, measure advertising performance, and remember website preferences.Ok