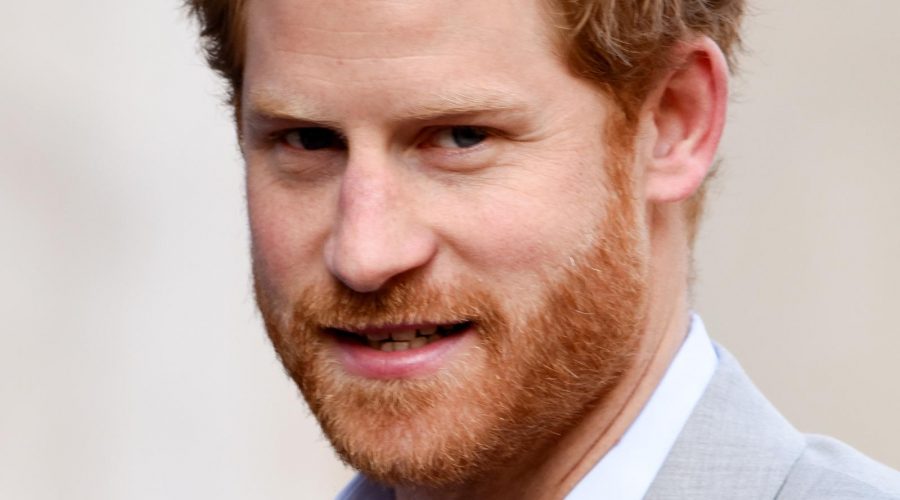 Prince Harry has officially made his return to the UK. People reports that the Duke of Sussex arrived in the UK on Sunday afternoon. He is there to support his family and attend the funeral of grandfather, Prince Philip, who died at 99-years-old on April 9.

Harry’s return is significant, as it’s the first time he’s been home in over a year. Harry left in the very early days of the health crisis in March 2020, after he and wife Meghan Markle finalized their decision to exit their roles as working senior royals (per the BBC). It also comes at a time when relationships in the family are still tense. It was just last month that Harry and Meghan sat down with Oprah Winfrey for a bombshell interview that got into the personal details of why they left royal life behind. The interview re-stirred some of the tensions that have existed in the royal family in recent years.

Meghan has not accompanied Harry on the trip after getting denied medical clearance to travel. The Duchess of Sussex is currently nearing the third trimester of her pregnancy with their second child, a baby girl. The pregnancy is high risk due to Meghan’s age and experiences in her previous pregnancies.

Harry is leaning on his cousins in Meghan's absence

Before traveling home, Harry reportedly spoke with his cousins, Princess Beatrice and Princess Eugenie (per The News International). “He said he wants to be with everyone and was already making arrangements to come home,” the Mirror reported.

Harry is staying at Frogmore Cottage, self-isolating per government guidance (per Hello!). Frogmore Cottage’s current residents are Eugenie, husband Jack Brooksbank, and their baby boy, August Philip (via Page Six). “It’s fully equipped for a new family and new baby. It’s still Meghan and Harry’s UK residence, they’ll still stay there when they go back, but they’re delighted to be able to open up their home to Princess Eugenie and Jack as they start their own family.”

Harry can leave self-isolation after five days with a negative COVID-19 test. It will come down to the wire, as Prince Philip’s funeral is scheduled for Saturday, April 17 (per Harper’s Bazaar).

04/12/2021 lifestyle Comments Off on Is This The First Family Member Prince Harry Has Reached Out To Since His Return?
Recent Posts