Prince Charles has been heir to the throne since the moment he was born. Even though he’s been first in line for his whole life, more than 60 years, some people have a hard time imagining him in the role of king. There have even been rumors in the past that his own mother, the queen of England, doesn’t want him on the throne.

Most monarchs in Europe of the queen’s generation have retired already, passing the torch on to the next generation. At 93, the queen has no plans to give up her royal title any time soon. Some people have speculated that she wants her grandson, Prince William, to inherit after her.

Even though it’s sometimes hard to imagine Charles as king, especially given his unpopularity, he has a lot of kingly properties. He’s proved himself to be sincere and earnest as the Prince of Wales.

Charles was not welcome in Wales 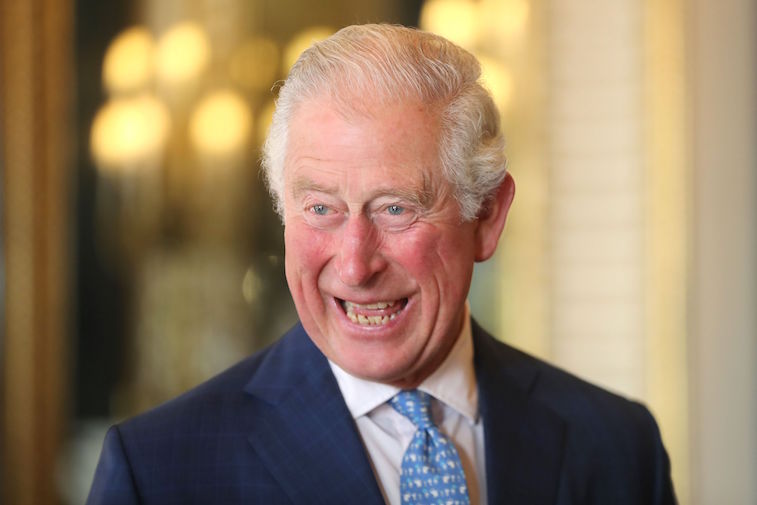 In 1969, while most college students were practicing peace and love, Charles was preparing for his investiture. The formal ceremony would make him the official Prince of Wales. Despite the fact that the Welsh people were staunchly against an English Prince on their lands, Charles was optimistic about the event.

Prior to his investiture, he spent a semester at a college in Wales, learning about the culture and practicing the language. Even though Wales is part of the United Kingdom, the principality has its own language, and many residents have strong nationalist feelings.

Charles’ arrival in Wales was protested, but he took it in stride. “As long as I don’t get covered too much in egg and tomato I’ll be all right. I don’t blame people for protesting like that.”

Prince Charles learned the language of the people

Thank you India, New Zealand and the Solomon Islands for hosting The Prince of Wales and The Duchess of Cornwall on this year’s Autumn Tour! #RoyalVisitIndia 🇮🇳 #RoyalVisitNZ 🇳🇿 #RoyalVisitSI 🇸🇧

Despite the fact that most of the Welsh people were against Charles as Prince of Wales, he arrived with a positive attitude, determined to win the Welsh people over. To do so, he began to study Welsh.

The Welsh language is incredibly difficult. The prince had a private tutor, Edward Millward, to help him. Interestingly, Millward is a Welsh nationalist, and was one of the people opposed to Charles being an English prince in Wales.

During the semester, Charles was able to win over Millward. The tutor was impressed with Charles’ determination to do right by the Welsh people.

When the time came for his investiture, Charles gave his speech entirely in Welsh, winning over many more of the nationalists.

Today, all these years later, Charles is still serious about his duty to his principality. He’s set up or supported dozens of charities in the region, and even owns a home there.

The story of his investiture proves that Charles is often underestimated. He is a true prince to the people of Wales, and his behavior in 1969 proves he has the capacity to be a dedicated king.

Part of the reason the public opinion of Charles is so unfavorable has to do with his divorce from Princess Diana. He was the villain of that story. Diana was a beautiful, beloved princess who struggled with an unfaithful husband, and then a nasty divorce.

The public naturally took her side, and there’s no doubt that Charles mishandled his marriage to Diana.

However, if we look at the situation from the other side, we can see that Charles was put in a difficult position. He was clearly very in love with Camila, but could not marry her because of her previous divorce.

A marriage to a divorcee may have meant giving up his royal position. He shouldn’t have cheated on Diana with Camilla, that is certain. However, the fact that he and Camilla are still together, decades later, proves that it was true love.

Related posts:
12/16/2019 lifestyle Comments Off on Is This Proof Prince Charles Was Secretly Ready to be King All Along?
Recent Posts
We and our partners use cookies on this site to improve our service, perform analytics, personalize advertising, measure advertising performance, and remember website preferences.Ok