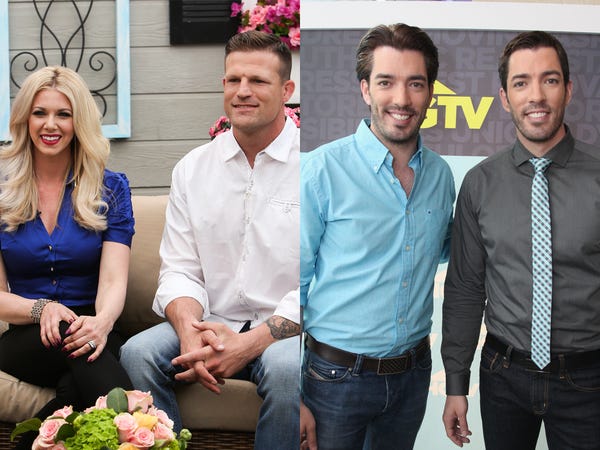 Home-renovation shows are a hit with many, even those who have no plans to redesign their abode.

But with so many series out there, it can be hard to narrow down which ones to watch next.

To help you do just that, Insider spoke to interior designers about the home-renovation shows everyone should watch and the ones you might want to skip.

Here's what they said.

"Interior Motives" is one of the best design shows from the past few decades, according to one designer. 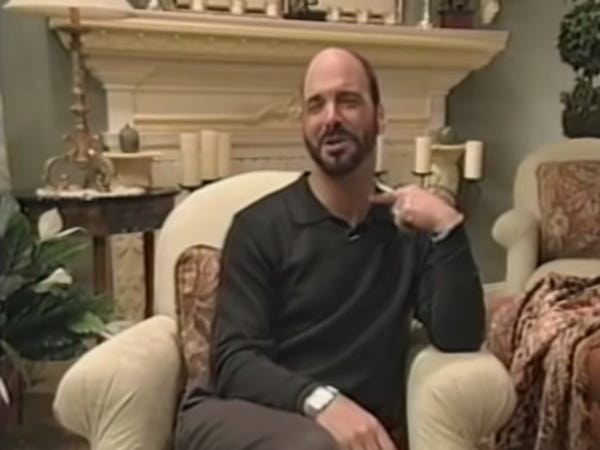 Interior designer Taylor DeBartola told Insider that "Interior Motives" is one of "the best home-renovation and interior-design shows of the late 1990s and early 2000s."

The show first aired on the Discovery channel in the late 1990s and it stars interior decorator Christopher Lowell.

It was later replaced by "The Christopher Lowell Show," which DeBartola also praised.

"These shows taught folks a lot of practical and actionable things they could do to improve their homes," DeBartola said. "People brought their design challenges and he showed us how to solve them. He empowered people and he also made the whole idea of bringing on a designer seem approachable, even practical."

HGTV's "Boise Boys" received praise for being entertaining and having delightful hosts. 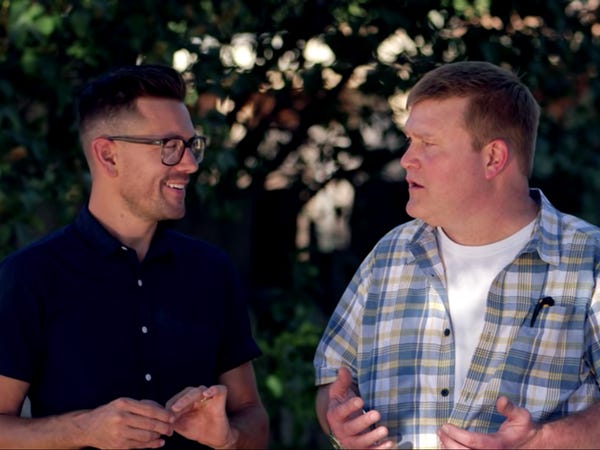 "Boise Boys" first aired on HGTV in 2017 and it features best friends Clint Robertson and Luke Caldwell on their home-reno adventures.

Suzan Wemlinger, principal designer at Suzan J Designs, told Insider she loves the different personalities of the show's stars and she also appreciates the realistic aspects of the series.

"They have one of the most realistic budgets for their renovations that I've seen on a TV show. And they also show the somewhat typical back and forth of the opposing viewpoints between the contractor and the designer," she told Insider.

She also praised the talent of the hosts, noting that many of their completed renovations are really unique.

"This Old House" is one of the longest-running home-renovation shows for a reason. 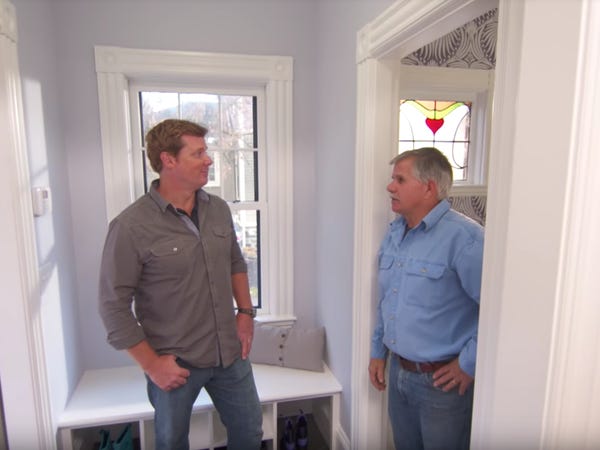 The show debuted in 1979 and is still on the air nearly 40 seasons later. And Iantha Carley, owner of Iantha Carley Interiors in Silver Spring, Maryland, said there's a reason why it's still such a hit.

"[It features] realistic timelines and budgets, and it educates its viewers on process, product, and technology. No other show comes close," she told Insider.

08/27/2020 lifestyle Comments Off on Interior designers reveal the 6 home-makeover shows you should watch and the 3 you can skip
Recent Posts
We and our partners use cookies on this site to improve our service, perform analytics, personalize advertising, measure advertising performance, and remember website preferences.Ok