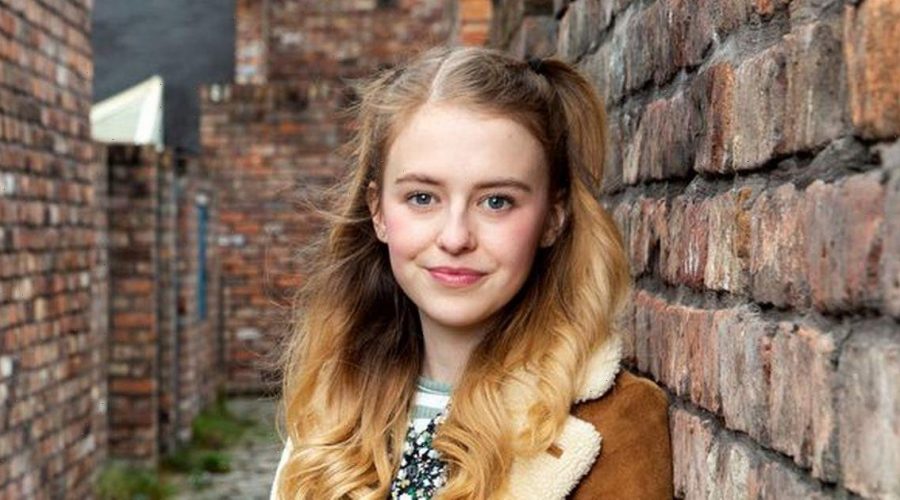 Summer Spellman is set to be at the heart of a lot of drama on the cobbles in the coming weeks.

The Coronation Street character's fate is on the line after her struggle with eating disorders gets out of hand.

She's found slumped on the bench by officers and they assume she's been drinking.

But who is Summer Spellman when she’s not on the cobbles? Let’s take a look…

The character of Summer has been played by both Matilda Freeman and, currently, actress Harriet Bibby.

Despite the character of Summer being 16 years old, she’s actually played by a 23 year old.

Harriet is a Wigan born actress who has called Corrie her dream job, and has said that she’s always looked young for her age.

"I still feel like a kid and I do have a baby face, and she's had a difficult past which has made her more mature."

She added: "I've always had to have ID on me and I'll have to carry it with me even more now."

What do child soap stars look like now? From Ben Mitchell to Bradley Manning

The talented actress who is represented by Red Door Management was first spotted by her agent Jess Bell at the Academy of Live and Recorded Arts in Wigan.

Harriet was elated to be playing the role of Summer, as she grew up watching Coronation Street.

She explained: “When I got the call from my agent saying I’d got the role I just burst into tears. I was so over the moon and couldn’t believe it.

“It was such an amazing feeling knowing that I was going to be joining my favourite TV soap."

She added: “I was so excited and nervous for my first day – I just wanted to make a good impression. Everyone was so welcoming and I felt comfortable straight away.

"Filming is different at the minute, obviously. But ITV have put all of the necessary precautions in place to make everyone feel safe.

"I’m having a blast meeting everyone and making friends with the fabulous cast and crew. We are all one big family."

Aside from Coronation Street, the young actress also filmed a guest role in Sky One series Brassic, and she’s starred in BBC show Doctors.

The actress has 35,000 followers on Instagram and often shares snippets of her life on the social media channel.

Close with her co-stars, she wished her on-screen dad Daniel Brocklebank a happy birthday, and she also posts photos hanging out with pals, and enjoying drinks.

For your latest showbiz and lifestyle news sign up to OK!'s daily newsletter here