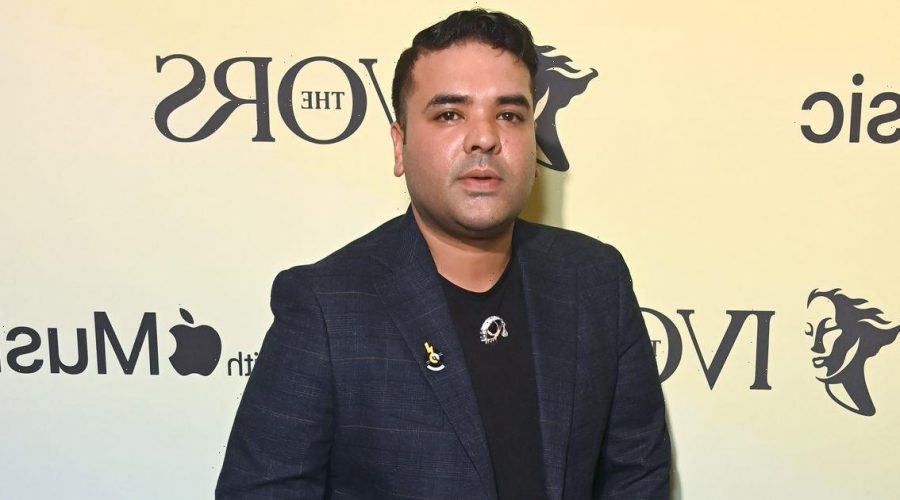 Naughty Boy is just one of the celebs gearing up to enter Gwrych Castle as part of this year’s I’m a Celebrity, Get Me Out Of Here cohort.

However, when he’s not slumming it in the name of our entertainment in Wales, you’ll likely find him somewhere far more luxurious.

The rapper and musician lives in a plush Buckinghamshire property not far from where he grew up in Watford in Hertfordshire.

Let’s take a look around…

The star is keen on collecting sentimental items and his mantelpiece boasts a selection of personal ornaments and framed photos.

He recently shared a photo of himself relaxing watching Sunday Brunch in front of his huge TV in his living room.

Naughty Boy also loves to get outside and has a basketball court at his home where he has shared photos of himself practising shooting some hoops.

His love of music is clear throughout and the star’s home features a white baby grand piano which he has also previously posted photos of via his social media channels.

Naughty Boy rose to fame in 2007 after he won £40,000 on Deal Or No Deal and went on to use the money to set up a recording studio in his mum and dad's shed.

He has since gone on to have huge success in the charts and also at the BRIT awards where he won Best British Single and Video in 2014.

The award-winning musician and rapper has worked with the likes of Beyoncé, Emeli Sande, Lily Allen and Rihanna and is one of the UK’s most in-demand producers.

The 36 year old lives with his fluffy pet cat and a huge fish tank which often feature in his social media uploads.

This week, the star will leave his humble abode and make his way to Wales to take part in this year’s series of I’m a Celeb which kicks off this Sunday. This year, the show is returning to Wales for the second year running and hosting the reality show in the UK rather than the Australian outback.

However, so far, the DJ isn’t predicted to make a huge impression on viewers and has been tipped as a favourite to leave the show first.

William Hill has given their odds and Naughty Boy, Arlene Phillips and DJ Snoochie Shy are amongst favourites to be the first to walk back across Gwrych Castle’s drawbridge.

Meanwhile, Frankie Bridge is the current favourite to win the show.

I’m a Celebrity, Get Me Out Of Here starts November 21 on ITV at 9pm.