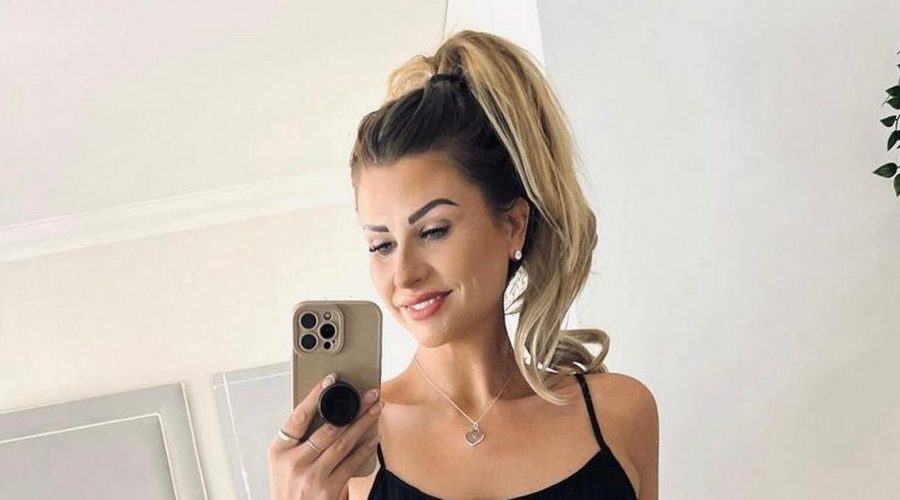 Mrs Hinchmoved into her dreamEssex farmhouseat the start of the year and since then has been taking her fans with her as she lovingly turns it into her dream home.

The cleaning influencer, who is also known as Sophie Hinchcliffe, 32, recently turned hereldest son’s bedroom into a farm-themedheaven.

Two year old Ronnie's new bedroom has been in the works for a number of months, and Sophie has continued to keep her fans updated during the decorating process.

The new snaps showed off the stunning hand painted wall mural in the room in full, as well as the themed furnishings Sophie has selected. A huge double bed covered with printed bed sheets sits in the centre of a space with wooden bedside tables, which the star's dad created in his workshop, located on both sides.

Now, it was her turn to add some glamour into her own bedroom starting with the carpets.

She showed what her room looked like before she renovated it as she showed off the bare wooden floors before she added a touch of glamour with plush carpeting – and revealed its the same one she had in her old home.

As the carpet was added, Sophie couldn’t help but run her hands over it and even place her hand into the carpet to show just how thick it was.

The rest of her bedroom is a minimalist’s dream featuring a black four poster bed and a very sleek black chandelier dangling above it.

In two corners of the room are wooden drawers while plenty of sunlight streams through the massive windows.

The cleaning guru lives in her home with sons Ronnie and Lennie, one, as well as husband Jamie Hinchcliffe, 42.

As Sophie lovingly renovates her home, she previously revealed the extraordinary story behind the home, and penned: "Truth is my parents and I have been driving past this house since I was 11.

"And we always said to each other, we wonder who lives in there, we even used to imagine here and what we could do if we ever did."

The cleaning icon first posted a snap of her original home in March 2018 but has since revealed that her husband Jamie has wanted to move since 2019.

She penned: "I won't go into too much detail because I wouldn't want to give any satisfaction to the cruel person/people involved.

"But Jamie has wanted to move for a while due to a privacy issue which came about after we extended the house.

07/18/2022 lifestyle Comments Off on Inside Mrs Hinch’s bedroom as she continues renovations on £1.1million farmhouse
Recent Posts