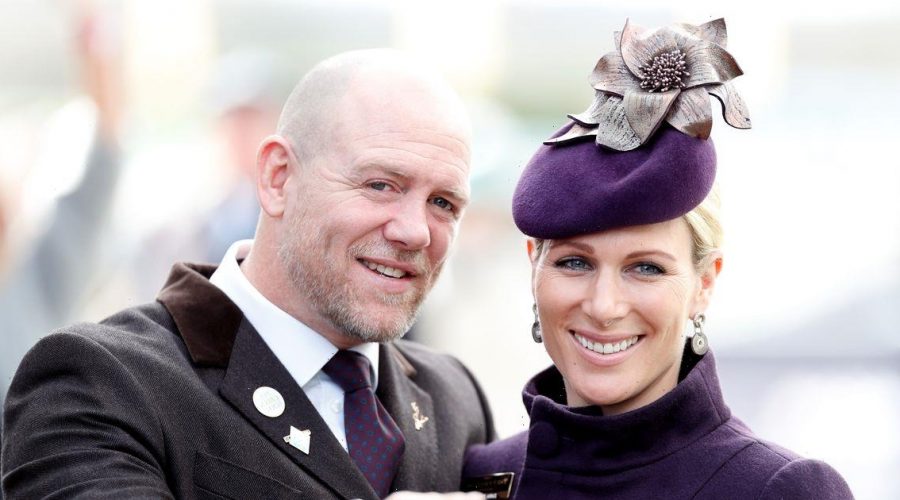 Mike Tindallis set to makeI'm A Celebrity… Get Me Out Of Here!history when he makes his debut on the hit ITV show next month.

The former England rugby player, 44, who is married to the late Queen's granddaughterZara Tindall, is thought to beearning £150,000 for his time on the show.

Mike is in for a chance to be crowned king of the jungle as he swaps his comfortable life in the UK for the Australian jungle.

After marrying Zara in 2011, the royal pair lived in Cheltenham for a while before deciding to move back to the Gatcombe Park estate where Zara grew up.

Gatcombe Park has been Princess Anne's private royal residence since the 1970s and Zara and her brother Peter Phillips lived on the estate as children with both having their own cottages when they were older.

Zara and Mike now have their own home on the grounds which they share with their three children, Mia, Lena and Lucas.

Located between the villages of Minchinhampton and Avening, Gatcombe offers a beautiful country setting for the Tindall family as the youngsters grow older.

While the couple keeps their home private, some photos have been shared inside Princess Anne's residence over the years.

Royal fans were allowed a peek inside the main manor's living room during the Covid lockdown when a picture was shared on the Royal Family's social channels.

From the photo, Gatcombe Park is decorated ornately with classical furnishings including family pictures in the living room and floral furniture.

Princess Anne once said of Gatcombe that it's the perfect place to "be yourself", a sentiment Mike and Zara likely share as high-profile celebrities.

The Princess told Countryfile: "It's really nice to come back and just be yourself in an area like this.

“Being able to take on a place like this – for me, I’ve got to make it work. This is not something that comes free, this has got to pay its way, otherwise I can’t stay here."

Meanwhile, as he landed in Australia, Mike, who helped England win the 2003 Rugby World Cup, told The Mirror: "It should be good fun, why not? It is always worth a go isn't it."

Mike said: "Australia is a special place, yeah, I met Zara in Sydney. There is no holiday planned at the moment afterwards. If there was I wouldn't tell you either!"

Turning to discuss the show and what he will miss whilst in camp, he said: "Hanger is always going to be the biggest thing to worry about, but I have also got three kids so going without sleep goes with the territory.

"Again, you are stepping into something you don't know. The family I will miss the most of course.

"This will probably be the longest time I have been away and then not having communication, that will be the hardest bit. But also you get your head around what you are doing and try to win some stars. I want to win stars because I want to eat."