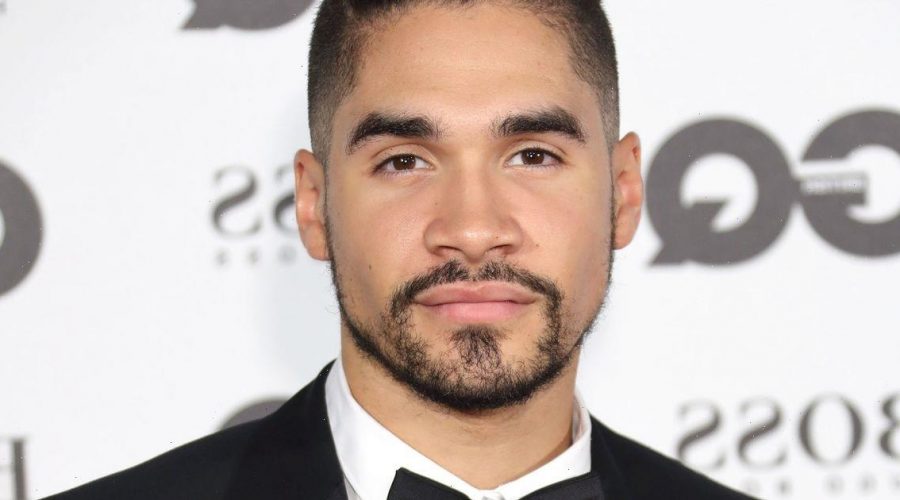 Louis Smith was revealed as Carwash on The Masked Dancer after he was crowned the champion of ITV show.

The retired Olympic gymnast, 32, who welcomed his first child with girlfriend Charlie Bruce in February, danced his way to the top of the hit ITV series with track Party Rock Anthem by duo LMFAO in the blue and red ensemble.

Asked about why he chose to take part in the show, Louis said: "It goes back to kind of it being a very tough year for everyone.

"Everyone loved The Masked Singer and I thought if I can get involved and have a bit of fun for myself and put smiles on other people's faces, then, I thought, why not?"

Louis keeps his Instagram followers up to date with his home renovations on an account dedicated to the glow-up, and it seems to be going well since he picked up the keys in March.

Louis' home is a 1920s two-bedroom abode, and the 32 year has opted to start from scratch with it all.

While picking up the keys, Louis shared a photo and said: "Haven’t posted much because I’ve been flat out with this project. Since end of March been tackling this mostly on my own. Follow @home_renovation2021 if you wanted to keep up with our project."

And Louis really has been hands on with the new abode and films himself doing a lot of the work himself.

Most of the inside has been totally ripped out and jobs such as skimming and plastering and levelling the floors have been tackled by the star.

Louis shared an image of what he hopes the bathroom will look like and told fans the shower will be in an enclosure.

The star also posted a snap of someone helping him to put a stud wall between the bathroom and kitchen.

Louis hopes his renovation project will be the first of many and he's currently ripping out the dated interiors to replace them with something modern.

He added: "So we've had the plumbers in today.

"Ripped out all the old toilet, sink, and the bath. So as you can see it's really opened it up. They'll be a really nice big downstairs bathroom. Really excited to get this installed. We're cracking on.

"I've pretty much done as much as I can do. Got to get the electricians in to sort out all the sockets and appliances. The kitchen diner is still a bit of a state. Got a lot to do, fill up all the walls. Got to get the floor guy into level the floors.