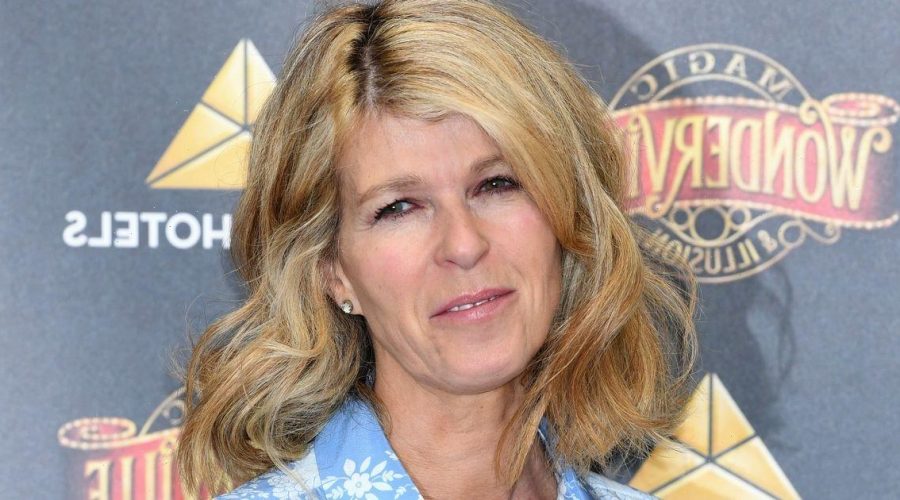 Kate Garraway has opened up about the Christmas she has planned with husband Derek as he continues to suffer from the ongoing effects of COVID.

Derek spent a year in hospital fighting for his life after contracting the virus last year, and since his return home, Good Morning Britain presenter Kate has been acting as a carer for him as he is still suffering from complications from Covid-19 after beating the virus.

The breakfast host spoke to Woman's Own magazine, where she shared the family plans for the big day this weekend.

The 54-year-old was happy to report that Derek Draper has managed to make it home for the break.

She said: "This year, we have got him home – and fingers crossed we can keep him home."

Heartbreakingly, the TV star went on to describe the differences between this and previous years the family have spent together.

Kate continued: "Of course, he's not going to be putting on his Santa costume going out with Darcey for a father-and-daughter Christmas shop or the same with Billy.

"None of those things are on the horizon at the moment so it's adjusting to a new normal but also grateful he's here at all which we didn't have at all last year and feared would never happen."

Kate said she was hoping to bring Derek to Chorley in Lancashire to visit his family this Christmas but "moving him is a big problem".

She added: "The dream would be to get Derek to Chorley but at the moment, moving him is a big problem: it's exhausting for him.

"If not, maybe the Drapers could come to us for a big gathering, Covid permitting. And certainly I'll be seeing the Garraways but my oven is broken so I'm not sure anyone wants to come to me."

This year, Mother-of-two Kate fronted the National Television Award-winning documentary, Finding Derek, which gave a glimpse of her family's new way of life since Derek's return home from the hospital.

Kate has previously spoken on what exactly Covid-19 did to her husband as she said: "It's devastated him. From the top of his head to the tip of his toe.

"His digestive system, his liver, his kidneys, his heart, his nervous system. We're pretty sure that the inflammation did pass through the brain.

"He still can't communicate, he still has issues with mobility. Fundamentally, he's in a terrible state. Look, he's alive, Piers."

And now it has been claimed that the 54 year old, whose kids are "proud" of her, is set to be honoured by The Queen.

"Kate has bravely shared her family's struggle with the devastating effects of Covid, helping to educate and raise awareness," a source told The Sun.

It was added: "She's spent over 30 years on the frontline of broadcasting and shown true dedication and survival in a tough industry.

"I'm sure she will feel truly humbled, thrilled and surprised to be chosen. This would be the ultimate accolade."