With Hollywood blockbusters postponed as COVID-19 continues to rage in the US, Australian films have finally had the chance to shine in cinemas.

The Eric Bana crime drama The Dry is heading towards an impressive $20 million at the box office – a mark that only 13 other Australian films, headed by Crocodile Dundee, have reached. The warm-hearted Naomi Watts drama Penguin Bloom is on its way to taking at least $8 million to $10 million. 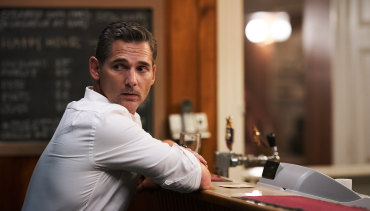 Heading towards taking $20 million at the Australian box office: Eric Bana in The Dry.Credit:Roadshow

With the outback western High Ground opening strongly with $1 million, there were three Australian films in the box office top five last week. There have also been respectable takings for the new sci-fi film Occupation: Rainfall, and last year’s comic drama Rams and moving drama Babyteeth both continue to sell tickets in parts of the country.

While overall cinema takings are well down, these are surprisingly impressive results.

Joel Pearlman, chief executive of Roadshow which distributes The Dry, Penguin Bloom and Rams, believes the numbers show how much Australians appreciate quality local films in cinemas, even with increasing competition from streaming services.

“If there’s any doubt that Australian audiences want to support great stories, you only need to look at what’s going on in cinemas,” he says. “This is not a one-off. It will happen more and more regularly.”

But Pearlman believes there is a dark cloud on the horizon.

He says a proposed change to the federal government incentives that support Australian production – the winding back of the tax rebate known as the producer offset – will make it much tougher to fund new films.

Since 2007, the offset has allowed producers to claim up to 40 per cent of production costs for film and 20 per cent for TV projects. The government is proposing to set both rates at 30 per cent from July 1. 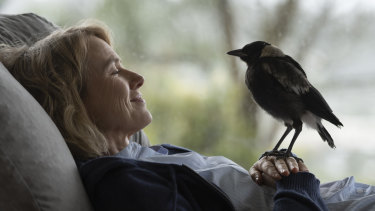 Pearlman believes the move, along with the winding back of support for the overseas-shot elements of Australian productions, are potentially damaging for films.

“These changes are going to make it more difficult for them to be financed,” he says.

He is supported by the director of The Dry, Robert Connolly, who is about to start shooting a film version of Tim Winton’s novel Blueback in Western Australia on Monday.

Thrilled by the box office success, Connolly says it is “critical that governments don’t throw cinema under the bus” to support production for Netflix, Amazon and other streaming services.

“The government should take a breath and revise the plans they talked about last year in light of how strong Australian cinema has been on the other side of the exhibition lockdown caused by COVID,” he says. “Its success has been beyond the wildest dreams of Australian filmmakers.” 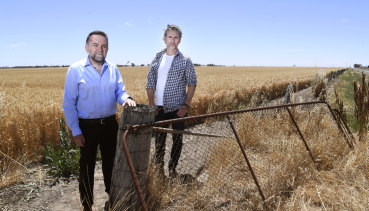 The chief executive of Screen Producers Australia, Matthew Deaner, believes the reduced offset would “create a 25 per cent hole” in the budget for films.

“If we think about a medium that’s done so well for Australia – creating big economic value, big cultural return – it’s quite a significant gap that’s now got to be found in a difficult market for projects,” he says.

But the federal minister for communications and the arts, Paul Fletcher, says that standardising the offset will mean new opportunities for the sector in television production.

“The new approach will support Australian producers to go to where the emerging market opportunities are, including the rapidly growing global streaming market,” he says.

Australian films will also benefit from an extra $30 million in funding for Screen Australia.

02/06/2021 lifestyle Comments Off on In their moment of triumph, there’s a dark cloud on the horizon for Australian films
Recent Posts