As debate rages on over the future of the Theatre Royal, a group of theatre makers is finding their own way around Sydney's lack of performance spaces.

Tucked away in a nondescript disused warehouse on busy King Street in Newtown an exciting and strange piece of immersive theatre is taking place. 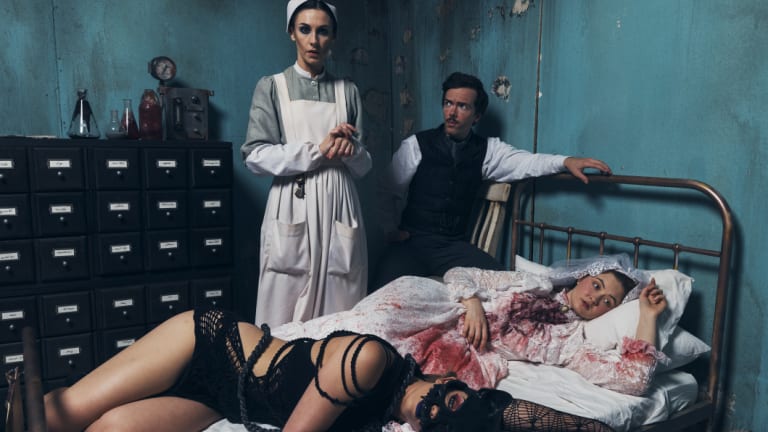 A section of the Midnight Visit experience, which explores Edgar Allan Poe’s life and mind in Sydney’s Newtown. Credit:James Brickwood

The event, which runs for a strictly limited season until December 9 when the warehouse that it occupies will be demolished to make way for apartments, is the brain child of Broad Encounters Productions' Kirsten Siddle and Danielle Harvey.

The pair came up with the concept to convert a disused space into a performance space and went about turning Poe's story into that experience.

They hope to be able to relocate the show to another space, but a suitable option is yet to become available.

Immersive theatre experiences have become extremely popular since the site-specific work Sleep No More was created at a hotel in New York. It became a cult hit and similar productions began popping up all over the world. 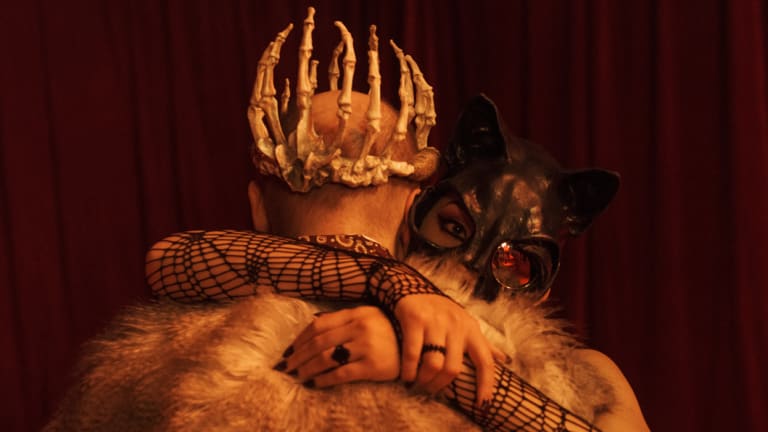 The show has a strictly limited run until December 9. Credit:James Brickwood

A Midnight Visit holds four sessions a night from Wednesday to Sunday. Tickets are available now at amidnightvisit.com.