As a raging* feminist, I believe women that should be offered the same opportunities as men. And so I was delighted to learn of the launch of a new dating site, SugarMommaWebsite, to give wealthy women the chance to bribe sexy young things to date them, just like the blokes do!

Sugar daddies – men who bestow money and gifts upon young women, aka sugar babies, in return for sex and company – have been around for generations. 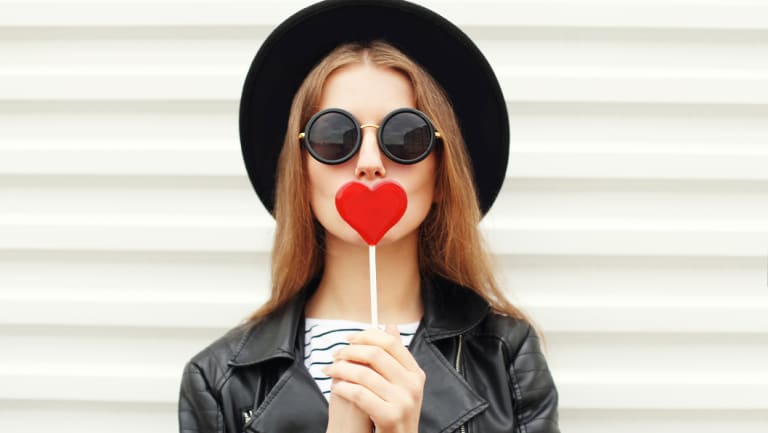 Sugar ‘parents’ have mostly always been men … but the tables are turning.Credit:Shutterstock

Online dating has popularised and commodified "sugar relationships". The site SeekingArrangement was launched in 2006 and has more than three million users worldwide.

But "sugar parents" have, overwhelmingly, been males, and sugar babies young females. SugarMommaWebsite aims to change all this. 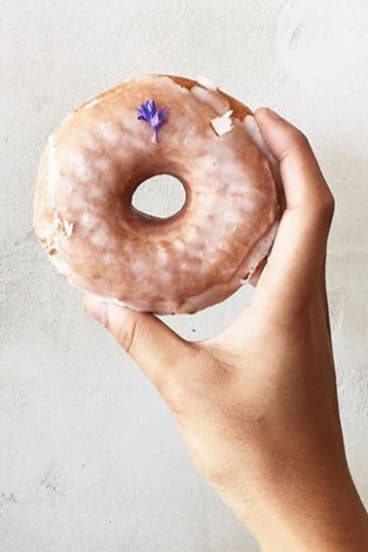 Why shouldn’t women be able to exchange cash for intimacy?

The website – which could benefit from a proofreader but hey, who needs spelling when you have money? – states: "Hundreds of Sugar Mommas are online looking for sugar babies to take care of, and if you are lucky enough you will find one for yourself in a matter of minutes!

"Sugar mommas are hot and generous. They are wealthy that they would love to spend with someone they like."

SeekingArrangement.com representatives insist that the "arrangements" negotiated on the site constitute a relationship, and not sex work (no doubt to avoid prosecution in states where sex work is illegal). However, many sugar babies identify as sex workers and consider their role as sugar baby as a job.

Either way, I applaud any website that casts women as the ones doing the soliciting, and not the ones being solicited. Why shouldn’t we be able to exchange cash for intimacy?

And personally, I can’t see that taking on a sugar baby will be a great leap from my current lifestyle.

I already support three young people financially, and require them to pretend to enjoy my company for extended periods of time. It wouldn’t be too much of a stretch to include a fourth!

And hey, I was married for 17 years. I have no issue with someone accompanying me to events and social functions because he is obligated to, rather than genuinely wanting to.

At least a sugar baby won’t complain about my family and friends!  He’ll be too busy counting the cash I gave him, and trying on the cute new pair of jeans I picked up for him at Versace.

And he won’t leave his undies on the floor after we have sex because I’ll kick him out of the house so I can have a good sleep, and he’ll need them for the Uber ride home. (Also, because they are Versace undies, and he probably won’t want to lose them.)

Of course, I’ll never exert the same control or power of my sugar baby as a sugar daddy does over his. Older women simply don’t have the type of social and physical power that an older man does. Apallingly, plenty of female sugar babies report being raped, or threatened, or frightened by their sugar daddies.

And sure, I might feel a little sad at being wanted for my purse rather than my personality, but plenty of wealthy men seem to cope with that little caveat just fine. And I will banish such insecurities too.

So bring on SugarMommaWebsite! I’m coming! I, er, just need to find some cash.

* In the sense of "intense" rather than "partying". But hopefully, with SugarMommaWebsite, that will change!