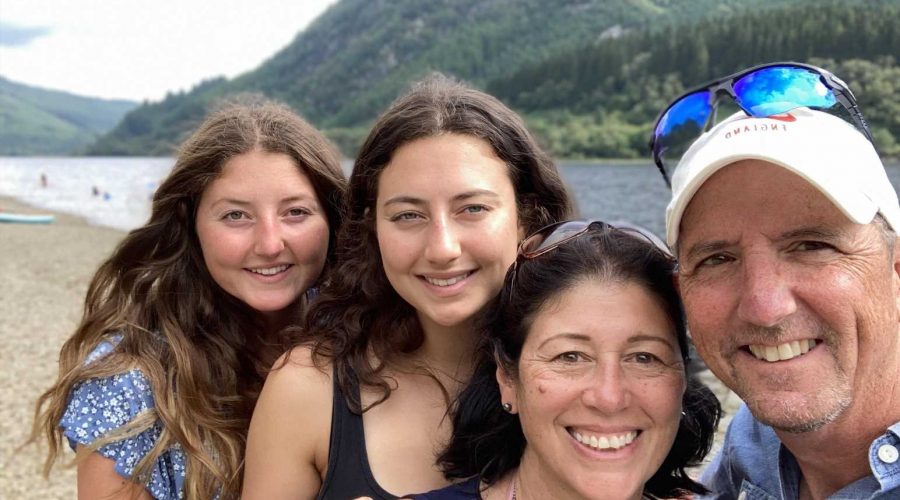 THE biggest shake-up of car and home insurance for decades kicks in on New Year’s Day . . . but some of us will pay more as a result.

Price walking — insurers’ controversial tactic of increasing premiums each year — will be banned. 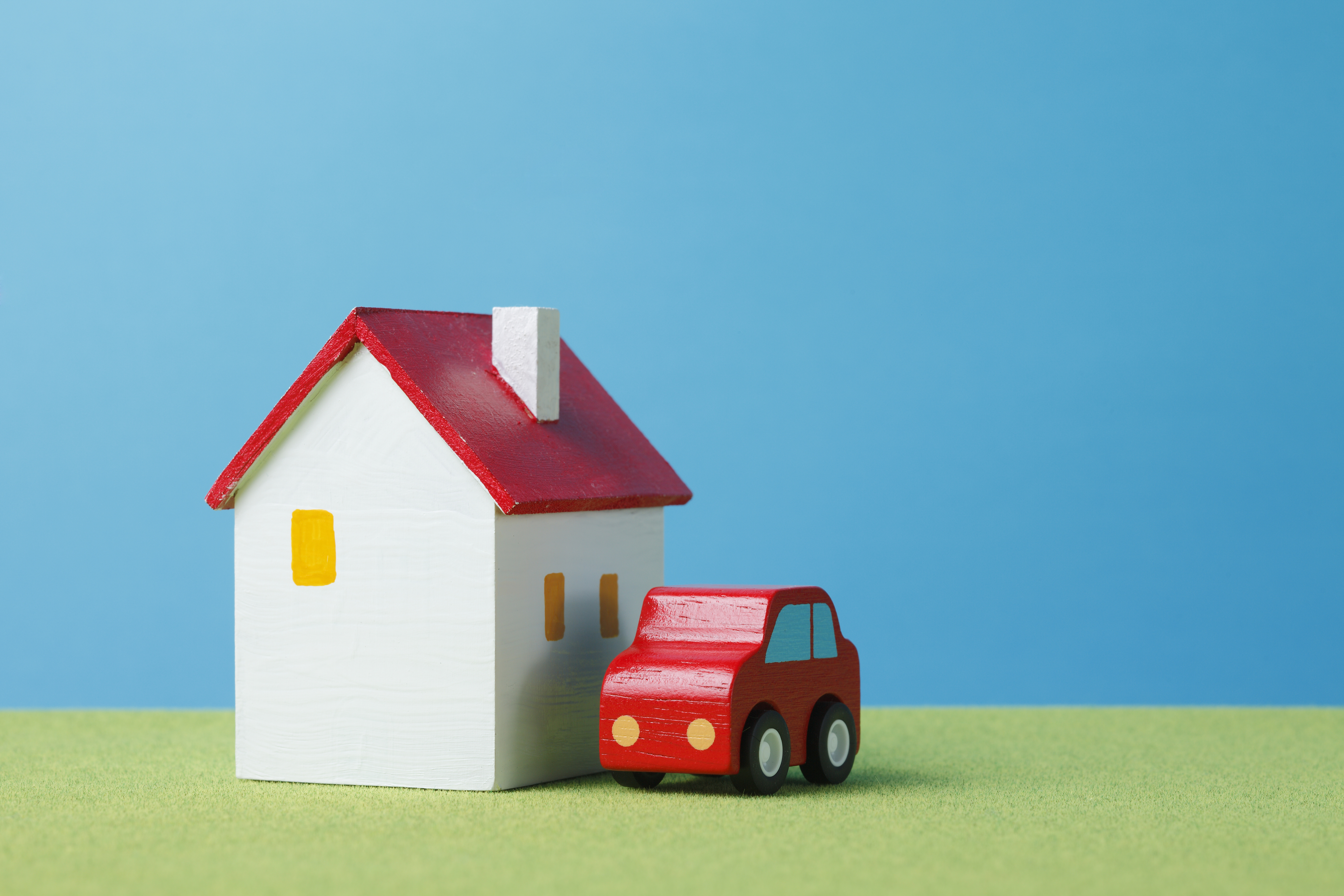 That is good news for people who rarely switch provider. Experts say around 12million of us never bother switching car or home insurance policies.

A Financial Conduct Authority rule change will make insurers charge the same price for all customers, regardless of whether they recently signed up or have been with the firm for years.

The new regulations apply to home and motor cover but not to other sorts of insurance.

It will force insurers to stop giving low-price quotes to tempt new customers and means an end to shopping around for cheap new-customer deals.

Experts warn that insurers will raise prices for new customers to recoup some of the income they lose as premiums for existing customers come down.

Average annual premiums are £468 for car insurance and £140 for buildings and contents.

Prices vary greatly based on the value of the car or home, the people named on policies and your area of the country.

“It’s great news for those who don’t switch, ending the penalising of customers who have their prices put up each year.

“But prices for those who do switch are very likely to be higher in January.

“The best guess is that firms will not cut renewal prices to match prices for newbies. Premiums will meet nearer the middle.”

Experts say the shake-up is bigger than in 2012, when car insurers were banned from charging men more than women.

The Association of British Insurers said: “The new rule for motor and home insurance should ensure all customers get a fair outcome from insurance markets.

“It could lead to price increases for consumers who regularly shop around.

“It is vital the new rules are applied across the whole insurance market, including price comparison websites and insurance brokers.”

HAVE the changes left you in a spin about insurance? Don’t worry, Sun Money has got you covered. we answer key questions about the­ new rules.

WHAT is happening with my insurance on January 1?

A new rule means motor and home insurers will have to charge existing customers the same as newcomers.

It covers car, van, motorbike, buildings and contents insurance. But not other policies, such as life and travel.

Who will pay less?

Millions who stick with the same provider and accept frequent annual premium rises will see their prices cut. Many are older people.

Consumer group Which? said: “For too long, insurance companies have employed sharp pricing tactics, luring customers before hitting them with eye-watering price hikes and exorbitant premiums.”

Who will pay more?

Millions who compare prices and switch insurer to bag cheap deals traditionally offered to new customers. Many are younger adults.

Can I save after January 1?

Yes, it is still worth comparing prices with other providers. But savings for switching will be smaller.

Is it too late to get a cheap new-customer deal?

No . . . but be quick, as insurers are expected to phase in new policies in advance of New Year’s Day. Remember, you can switch even if your cover has not ended.

How can I compare prices to get the best deal?

Use a comparison website such as gocompare.com or comparethe market.com.

Why are the rules changing?

A study by the Financial Conduct Authority found that people who do not switch are being stung for bigger costs for the same cover.

The regulator said: “We are making the insurance market work better for millions of people.”

‘I’m happy to pay for fairness’ 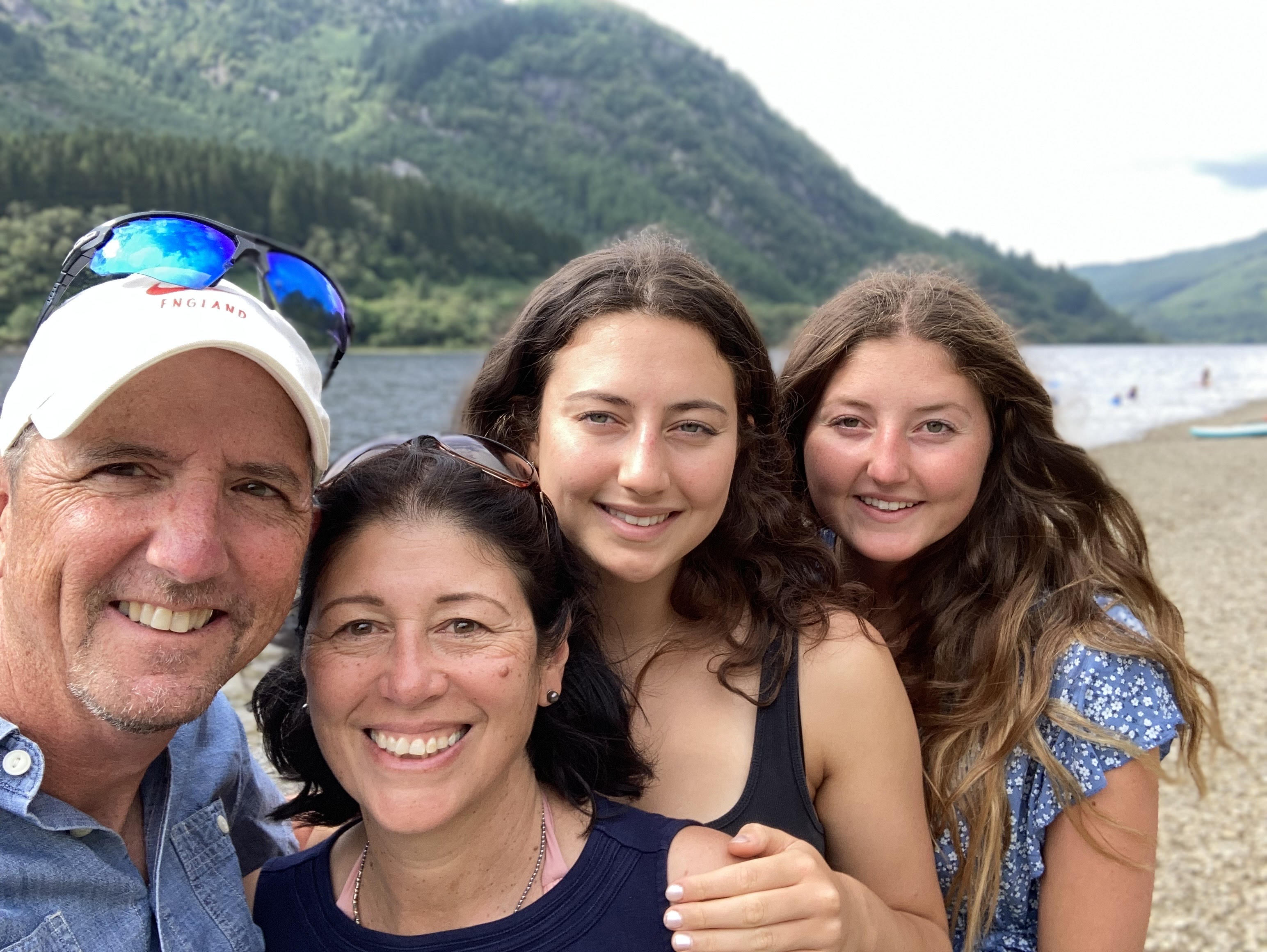 But he will pay more now cheap deals for new customers are being axed.

The property manager pays just £220 for fully comprehensive car insurance with Esure for his 2009 Honda FR-V.

He pays £280 for home, buildings and legal cover with British Gas for his family’s large terraced house in Richmond, South West London.

But Mike, 58, says the new rules levelling premiums are fair, as pensioners – who often stick with the same provider for years – will no longer be penalised.

He said: “Switching car and home insurance via comparison websites has been saving us £100 or £200 per year.

“It’s worth doing, as insurers have been just increasing prices for existing customers, with no change in the benefits.

“But it’s not a level playing field, as people who are less tech-savvy and older people are getting ripped off by not changing their insurer.

“If I have to pay a bit more so the system is more just, that’s OK.

“I’ll still compare prices but I expect the savings to be smaller now.”