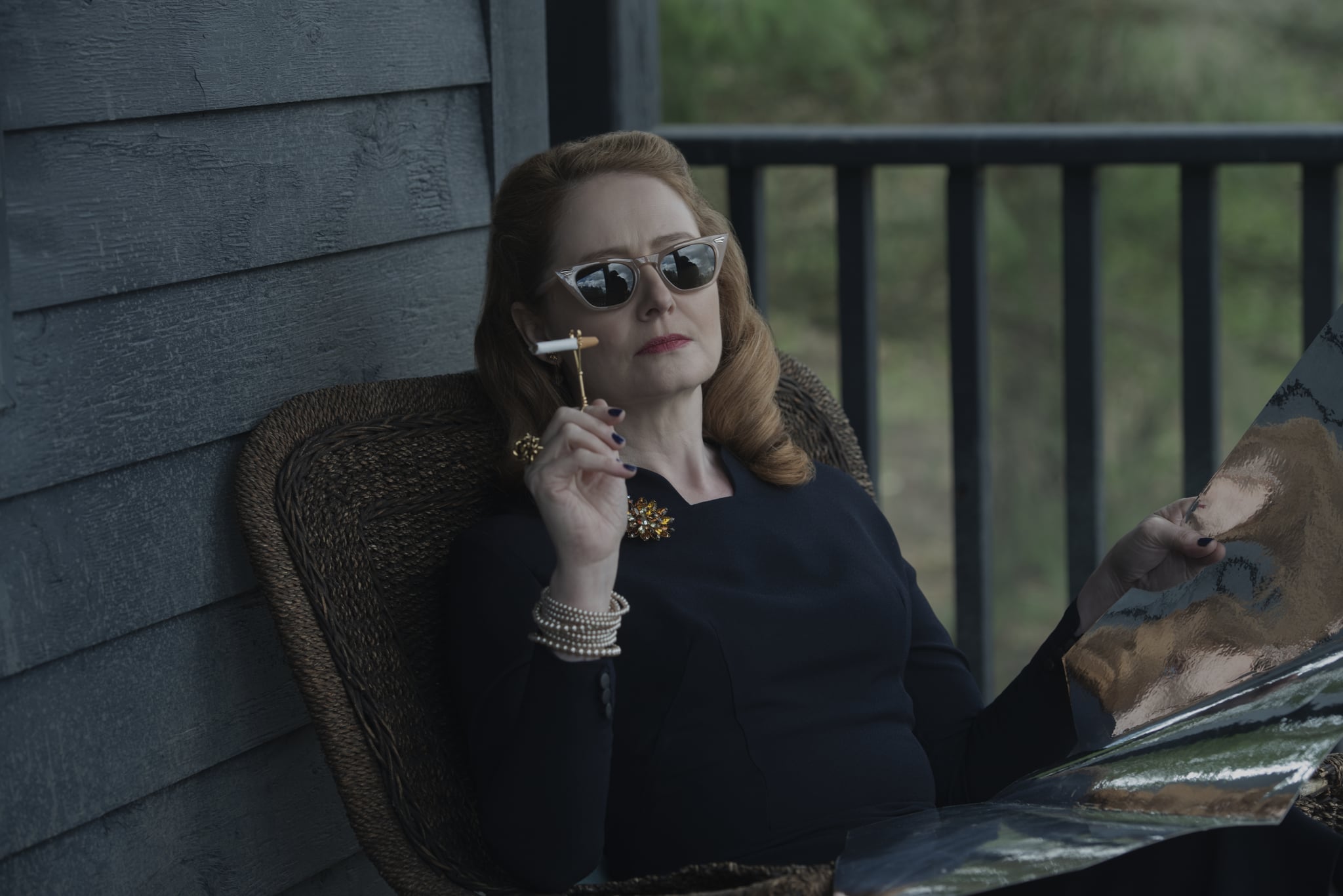 Chilling Adventures of Sabrina has only just premiered, and it’s already causing a fan-frenzy. Although the series was originally being developed as a spinoff for Riverdale on The CW, it was later picked up by Netflix and morphed into something else entirely. Read: a dark, magically twisted tale of womanhood, free will, and love. 18-year-old Mad Men actress Kiernan Shipka plays everyone’s favorite teenage witch, and is joined by a cast of equally incredible costars. If you’ve fallen in love with the series, you’re probably wondering one thing, though: will The Chilling Adventures of Sabrina return for season two?

Well, we have very good news. Right off the bat, Netflix granted The Chilling Adventures of Sabrina a two-season, straight-to-series order, which means we will get double, double, toil, and trouble. With 20 episodes ordered overall, each season consists of 10 episodes. Since the first season dropped on Oct. 26, you can expect the second to arrive on the streaming giant around the same time next year. Not a bad way to celebrate Halloween, eh?

10/30/2018 lifestyle Comments Off on If You're Already Obsessed With Chilling Adventures of Sabrina, We Have Good News
Recent Posts