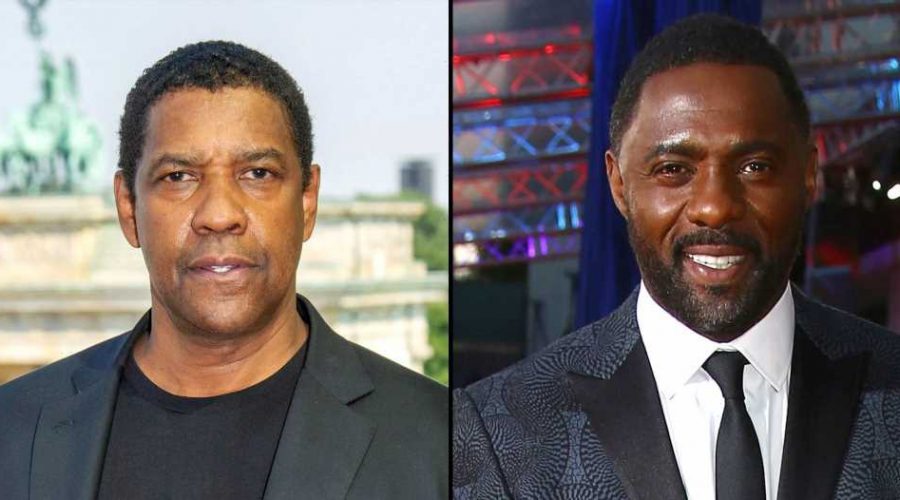 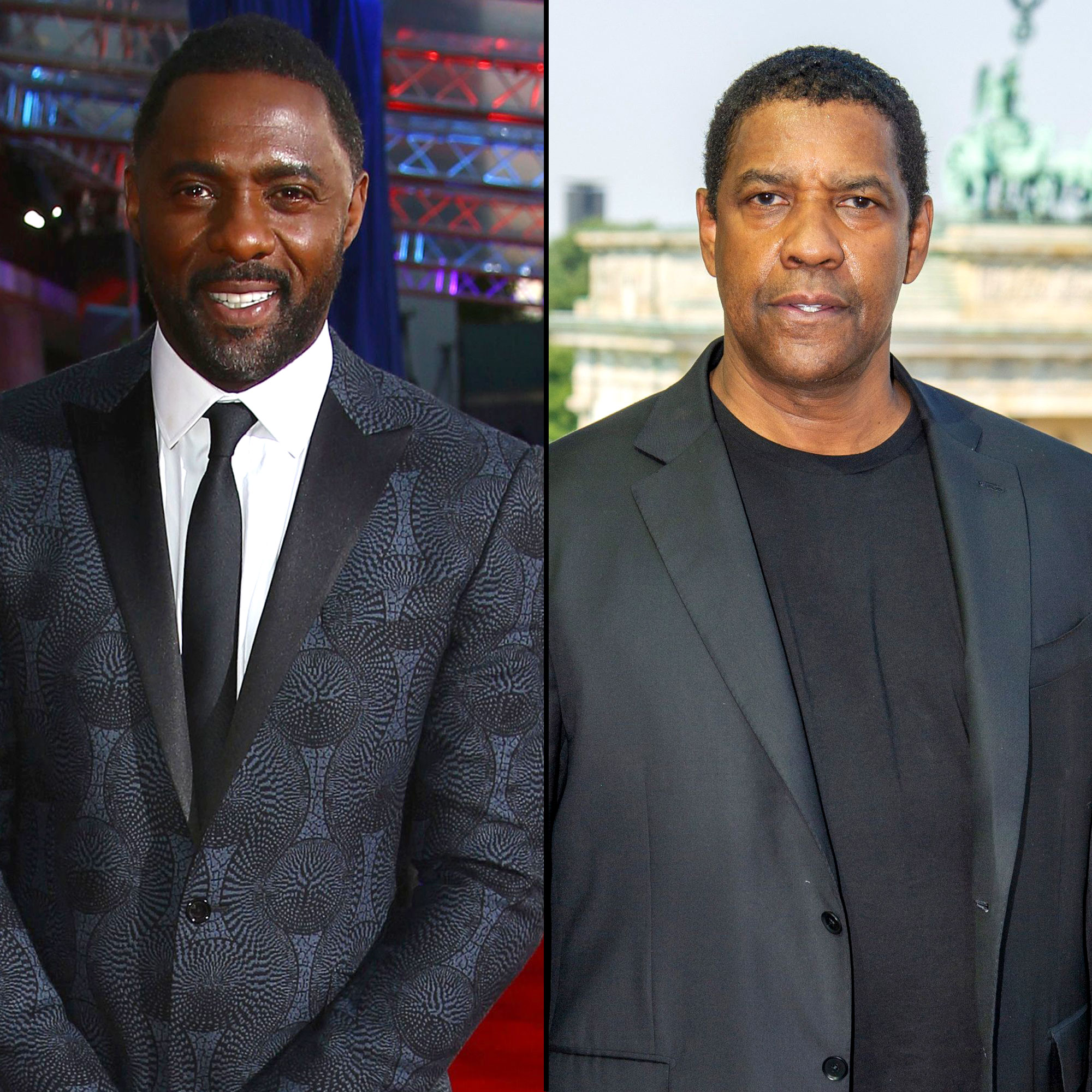 A frightening twist. Idris Elba believed he had genuinely been shot by costar Denzel Washington while working on Ridley Scott‘s American Gangster.

Idris Elba’s Most Memorable Roles Through the Years

The director, 83, recently reflected on the 2007 mafia movie, remembering a scene where Frank Lucas (Washington) pulls a gun on Tango (Elba). During an interview with the Daily Mail published on Wednesday, November 24, Scott recalled telling the Wire alum, 49, to lean his head directly on the barrel of the prop gun, which didn’t have blanks or bullets loaded into it.

“This is a gun with a solid barrel. There is no aperture, I would never risk it,” the British filmmaker explained. “But when you pull the trigger, there’s a recoil. There’s no blank, nothing. So I said, ‘I want you to lean on the gun.’”

The backfiring action made Elba fall to the ground after his costar, 66, pulled the trigger. “Idris thought he’d been shot and dropped to the sidewalk and said, ‘I’ve been shot!’” Scott recalled.

The Gladiator director’s comments come one month after Alec Baldwin‘s accidental misfire of a prop gun on the set of his movie Rust sparked a conversation about gun safety within the industry. The 30 Rock alum, 63, discharged a prop weapon in New Mexico that injured director Joel Souza and killed cinematographer Halyna Hutchins.

“There are no words to convey my shock and sadness regarding the tragic accident that took the life of Halyna Hutchins, a wife, mother and deeply admired colleague of ours,” Baldwin tweeted in October after the incident made headlines. “I’m fully cooperating with the police investigation to address how this tragedy occurred and I am in touch with her husband, offering my support to him and his family. My heart is broken for her husband, their son, and all who knew and loved Halyna.”

No arrests were made immediately after the incident, but local authorities noted to Deadline that Baldwin “came in voluntarily” to speak with the officers conducting the investigation, which would be treated like “any other” despite the celebrities involved.

Santa Fe County Sheriff Adan Mendoza confirmed during an October press conference that a lead bullet was recovered from Souza’s shoulder after he was taken to the hospital. At the time, Mendoza revealed that police had collected approximately 600 items of evidence from the set, including 500 rounds of ammunition, which were a mixture of “blanks, dummy rounds and what we are suspecting were live rounds.”

As more details emerged about the accident, armorer Hannah Gutierrez Reed issued a statement to Us Weekly through her attorneys, extending “her deepest and most sincere condolences to the family and friends of Halyna,” who she called “inspirational.”

The crew member, who was in charge of the firearms being used in Rust, attempted to clear the air after feeling like she was “slandered” in coverage of the tragedy.

“Safety is Hannah’s number one priority on set. Ultimately this set would never have been compromised if live ammo were not introduced,” her lawyers claimed in the statement. “Hannah has no idea where the live rounds came from. Hannah and the prop master gained control over the guns and she never witnessed anyone shoot live rounds with these guns and nor would she permit that. They were locked up every night and at lunch and there’s no way a single one of them was unaccounted for or being shot by crew members. Hannah still, to this day, has never had an accidental discharge.”