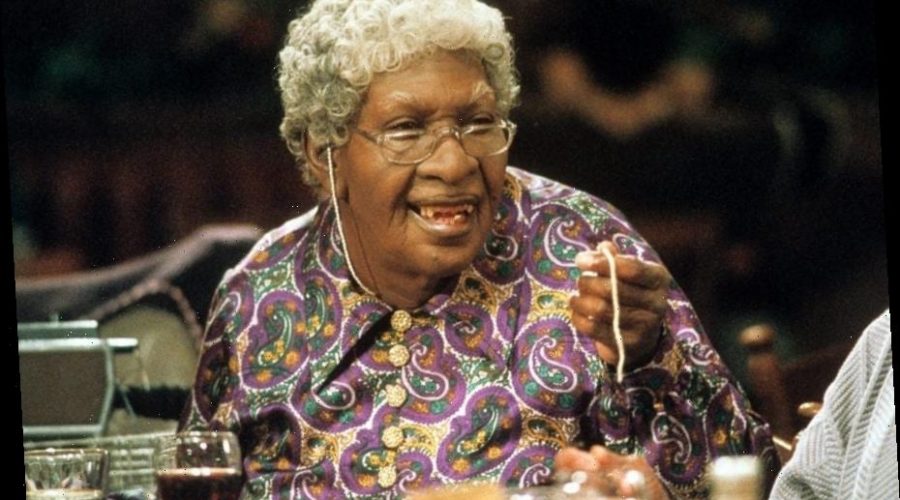 The hype since Coming 2 America’s premiere on Amazon Prime has been favorable, as many friends of Eddie Murphy have made the sequel a true comedy affair. But in a recent interview with Murphy and co-star Arsenio Hall, the pair shared another wild cameo was slated for Coming 2 America.

“There was a scene in Coming 2 America we just did where the Klumps [from The Nutty Professor] were going to be in the circumcision scene,” said Murphy. “Originally, the Klumps kind of popped up in that scene. In the long run, it was too hard of a left, and it would have been too expensive to do. So yeah, they were in this thing.”

Murphy and Hall reprise a number of the characters that appeared in the original 1988 romantic comedy, with the latter even introducing a new one in the mix. Murphy, of course, made up the majority of the characters, including the beloved Randy Watson and his infamous mic drop. 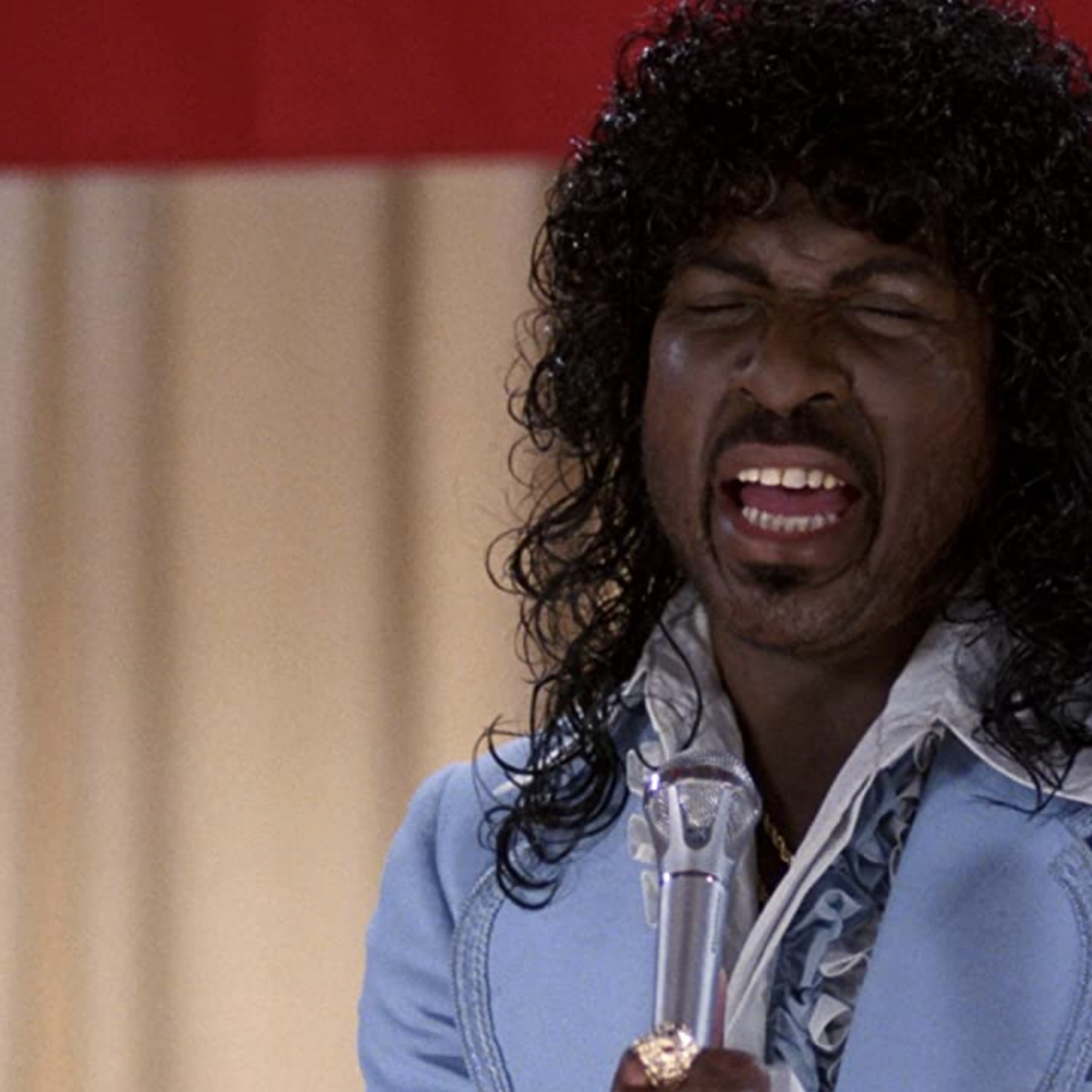 While the Klumps may not have made it to Zamunda, there are still nods to Murphy’s other roles in the sequel. The late Don Ameche and Ralph Bellamy are memorialized in the follow-up film with Saturday Night Live‘s Colin Jost playing a descendant of the Duke Brothers from Trading Places. Coming 2 America also has a laundry list of celebrity cameos — from Trevor Noah to Dikembe Mutumbo to Gladys Knight — and after waiting 30 years to return to Zamunda, it just feels good to be along for the ride.