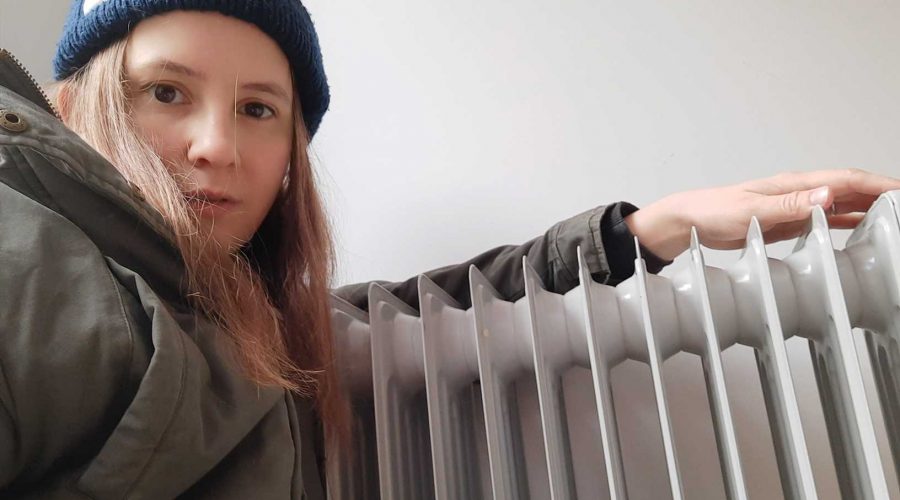 IT'S cold both outside my house and in it – and sooner or later I’m going to give in and put the heating on.

But with fuel prices rapidly rising – as of this month I will pay the average £2,500 a year – I need to find some way of cheating my energy bills down. 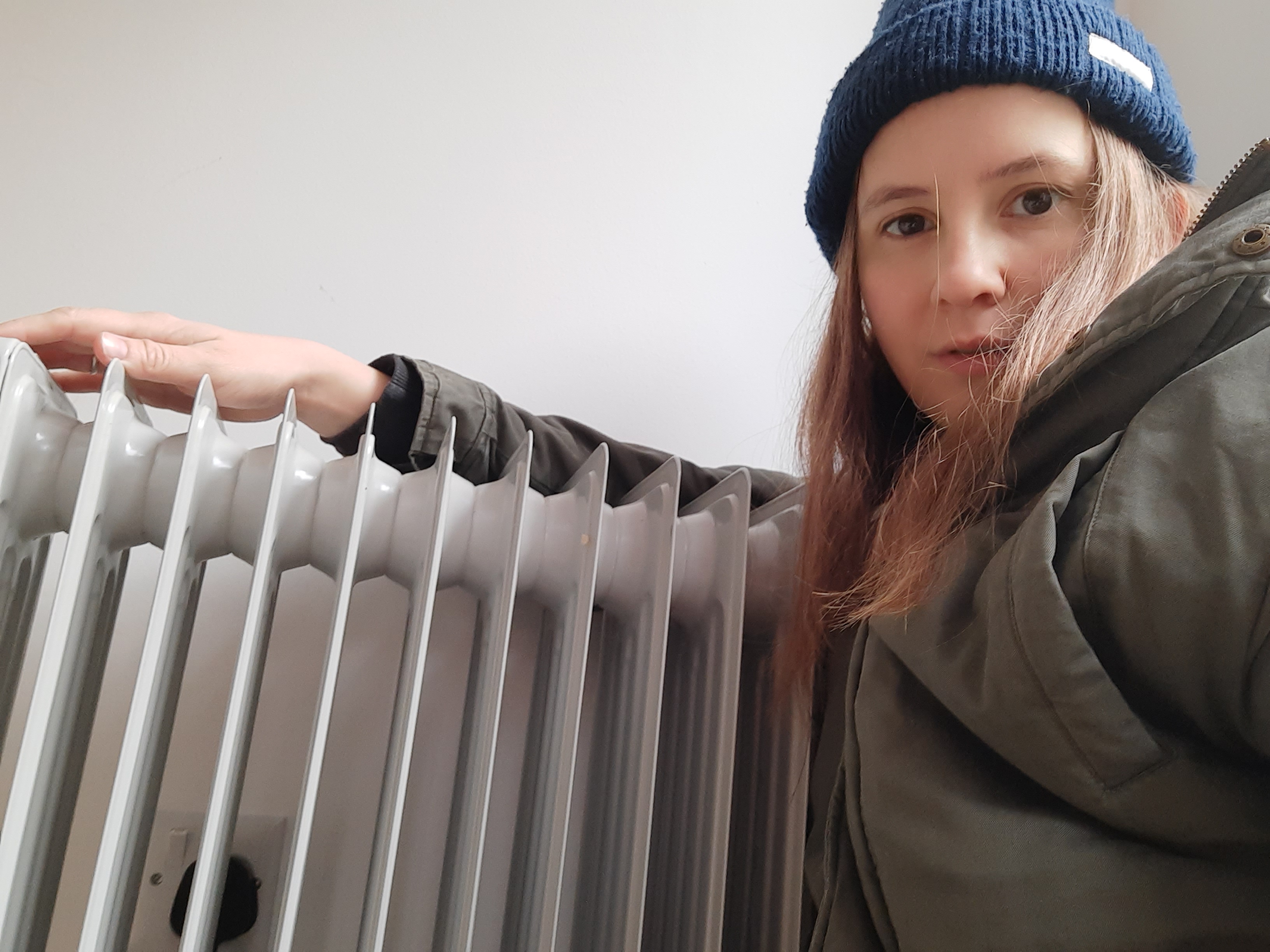 In the corner of my living room is an electric radiator which I have always suspected might save me some money.

After all, heating just one centrally-heated radiator involves firing up the boiler, which always clanks and rumbles loudly when switched on – suggesting it’s working hard.

Meanwhile, my electric heaters are smaller, quieter and – I had hoped – cheaper.

Using my new smart plug, which tells me how much energy each appliance is using, I discover my electric radiator is using a whopping 2.06kWh of energy an hour on the max setting – which works out to about 70p. 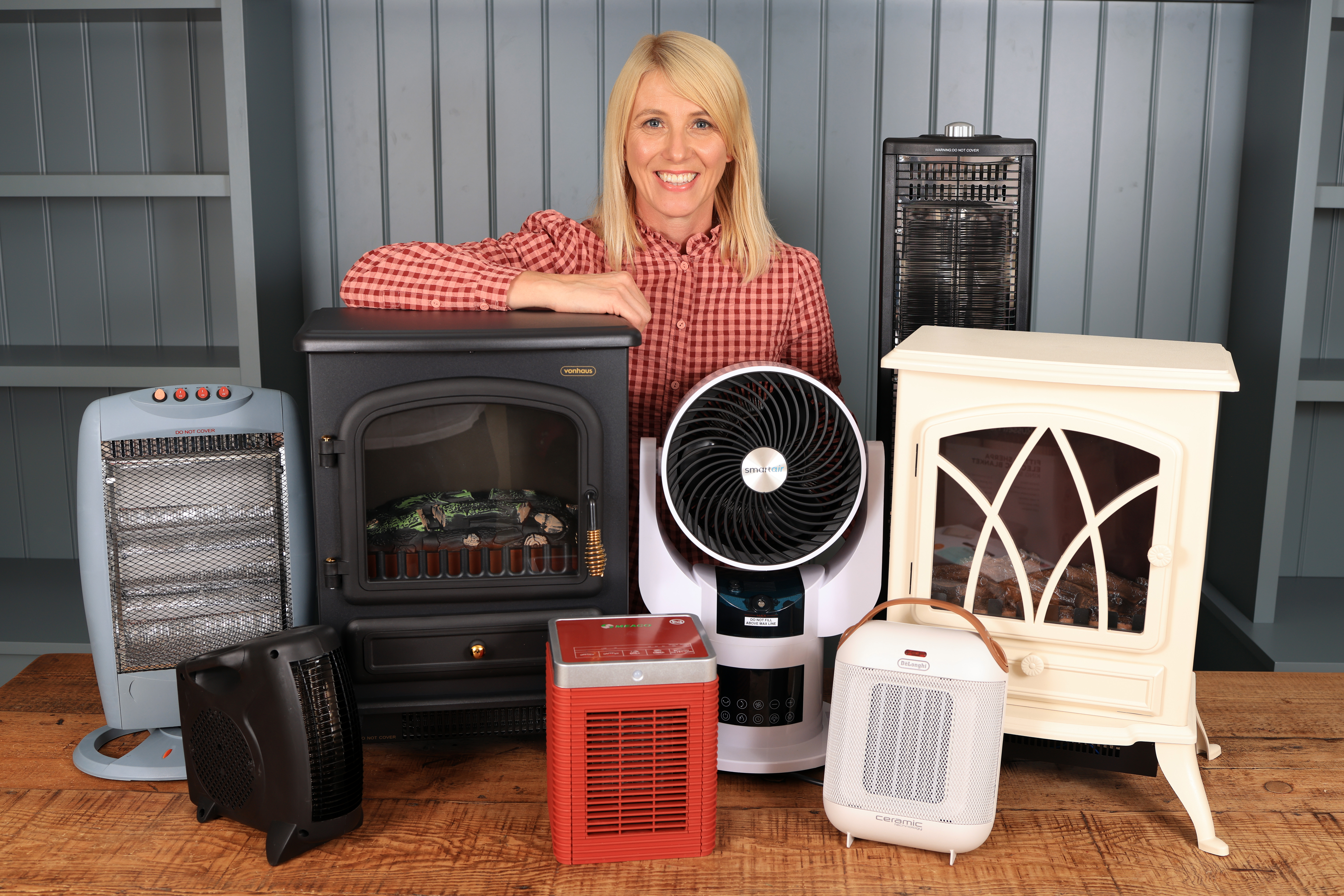 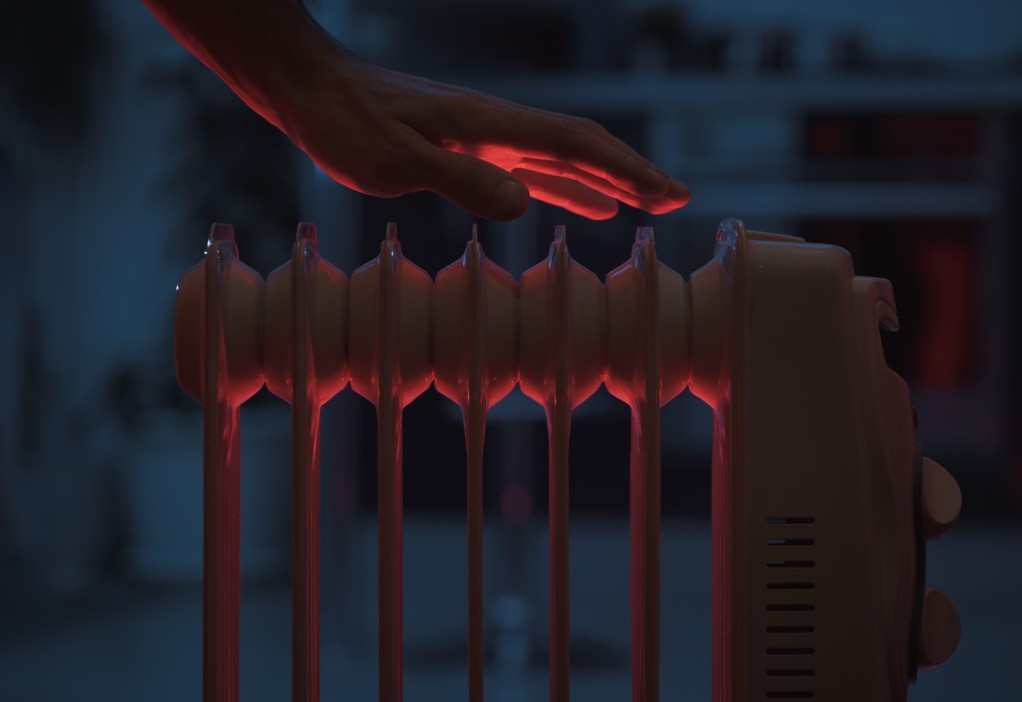 How much does it cost to leave your central heating on all night?

I think of all the hours I have sat next to it warming my toes – while all the while it’s burning through my wallet.

I have another radiator in my study which allows me to programme in the temperature.

With my current rate of 34p per kWh of electricity, that means an hour’s use costs about 16p. 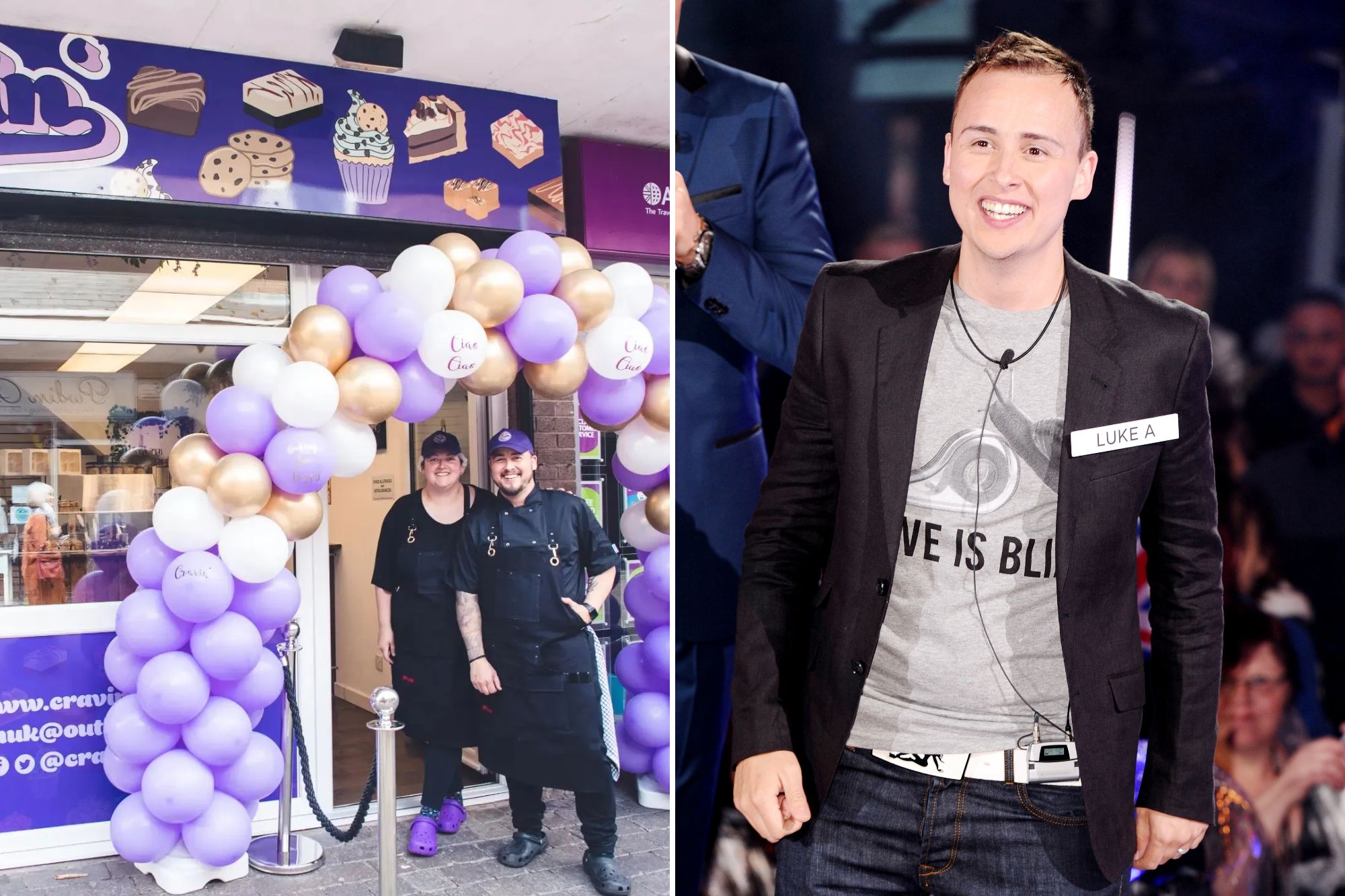 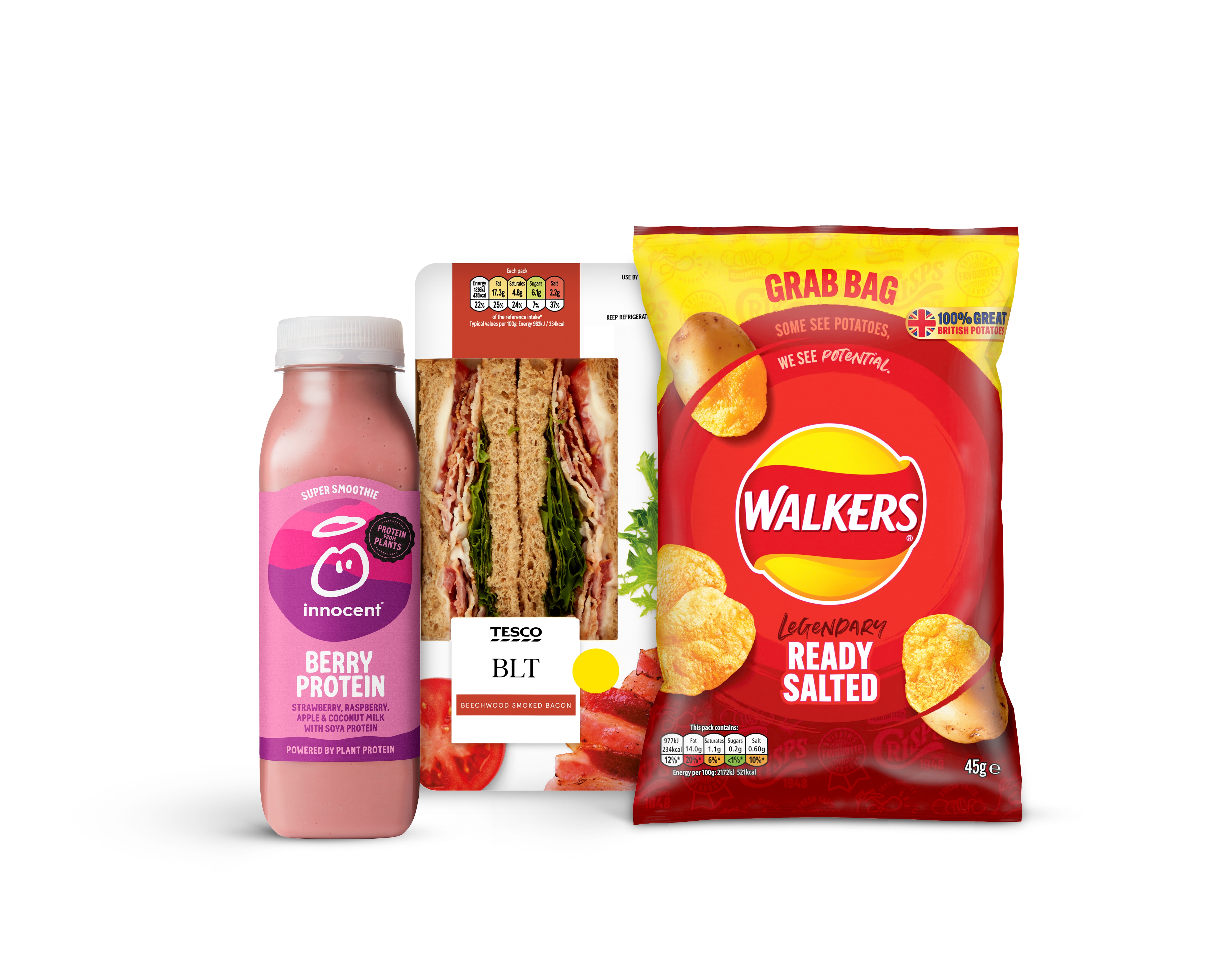 The more expensive radiator actually has a lesser power rating of 2,000watts, compared to the cheaper one, which says 2,500 watts on the side.

I think the difference in running costs largely comes down to the fact that one was on maximum setting, whereas the other was set at 25C, rather than its maximum 30C.

It goes to show what a difference it can make to turn the temperature down, whether it be on your electrical appliances or on the central heating.

I’ve spoken to the people at Worcester Bosch, makers of my Greenstar Si Compact boiler, to crunch the numbers on my boiler user.

Martyn Bridges, director of technical services at Worcester Bosch, said: “At today’s gas prices the current cost is 10.3p for a kw/hour, therefore if you left on one radiator of 1kw in output then you would use at least this amount for an hour.

“With the boiler only powering one radiator, we would assume that the boiler is operating less efficiently (around 85%) so you would probably be looking at 12p per hour.

“In addition, the Greenstar Si Compact also consumes about 100 watts or so an hour of electricity and that is priced at 34p for a kw/hour today.

“Therefore, you would be using about 3p of electricity to run one radiator for an hour, so the overall cost adding both gas and electricity consumption would be 15p/hour.”

So it turns out the cost of using my central heating in one room is on par with my cheaper electric radiator – both costing about 15p or 16p an hour to run.

In other words, my little heater isn’t saving me anything at all.

That’s really down to the very dear price of electricity we now pay.

I’m thinking my next cheat will be using an electric blanket to just heat my body, rather than a whole room. Watch this space!

Worcester Bosch has also shared a number of other energy-saving tips to keep your bills down this winter.

It noted switching off your appliances is the easiest way to cut down on your energy bills and help cut your energy consumption.

To save even more, you should bear in mind that tablets use 70% less power than laptops – so there's a massive saving there if you make the switch.

Additionally, opting to air dry your clothes as opposed to using your tumble dryer can save you up to £60 a year on electricity.

Less frequent washing machine and dishwasher cycles will not only help the environment by saving on water but will also help you cut down on your household bills.

Worcester Bosch noted a typical bath requires about 90 litres of water, split between 60 litres or so of hot water and 20 to 30 of cold.

A normal thermostatic mixer shower head discharges about nine litres a minute, requiring about six litres of hot and three litres of cold.

So, providing you shower in less than 10 minutes, it will be more economical to shower.