But she’s still going ahead with the wedding – and I’m starting to think she’s just using me. 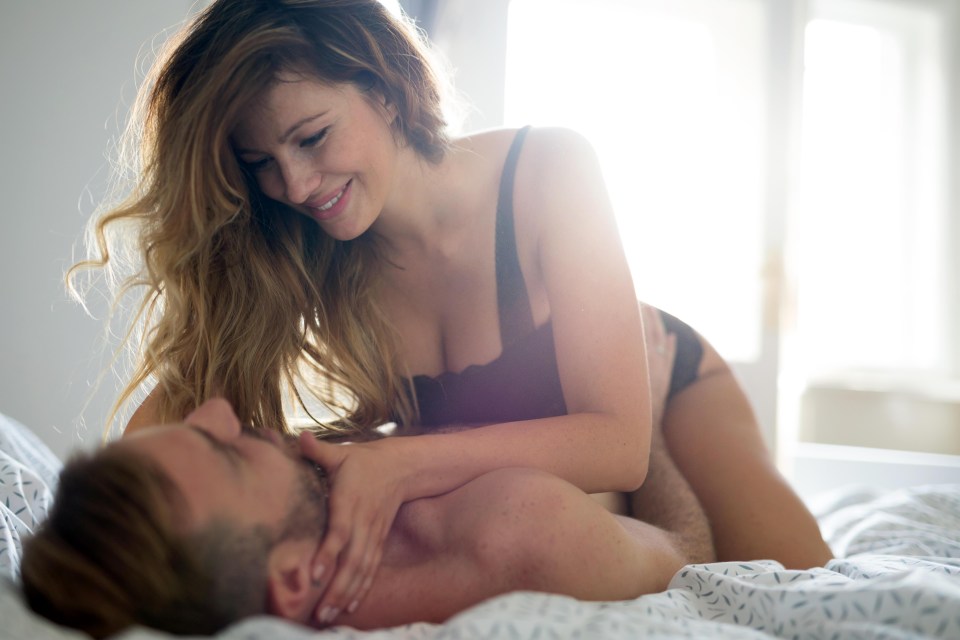 I became friendly with her six months ago. I’m 27 and she’s 26. She’d come back to my flat occasionally for drinks along with other workmates and we always had eyes for each other.

I knew she was engaged but that just made me want her more. I haven’t had a girlfriend since I broke up with my ex three years ago.

This woman and I got into texting and sending sexy pictures and videos. In the end I invited her to come to my place alone one night for a drink. 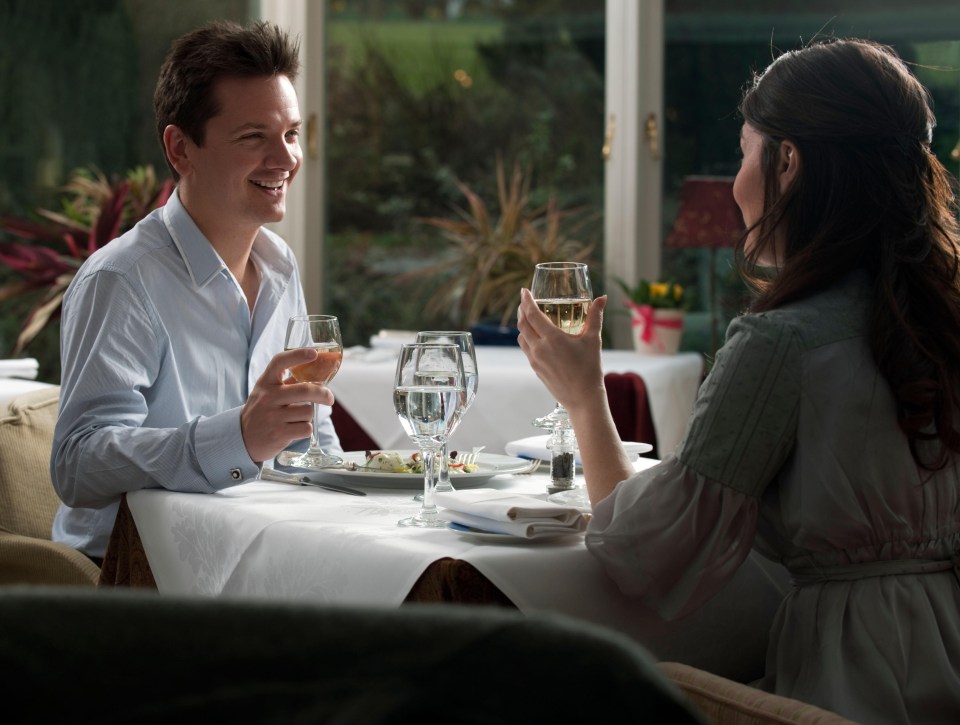 We clicked in every way and we now meet as often as we can.

Sometimes we act like a couple and go out to dinner first or to see a movie — as long as we can be sure to go somewhere no one will see us who knows her fiancé. But sex afterwards is always awesome.

I really like her a lot and I think we have the potential to go all the way. A couple of times she’s said she loves me and wants to be with me, but she does nothing about it.

This is in spite of the fact she calls her fiancé horrible names and says she doesn’t even like him that much. 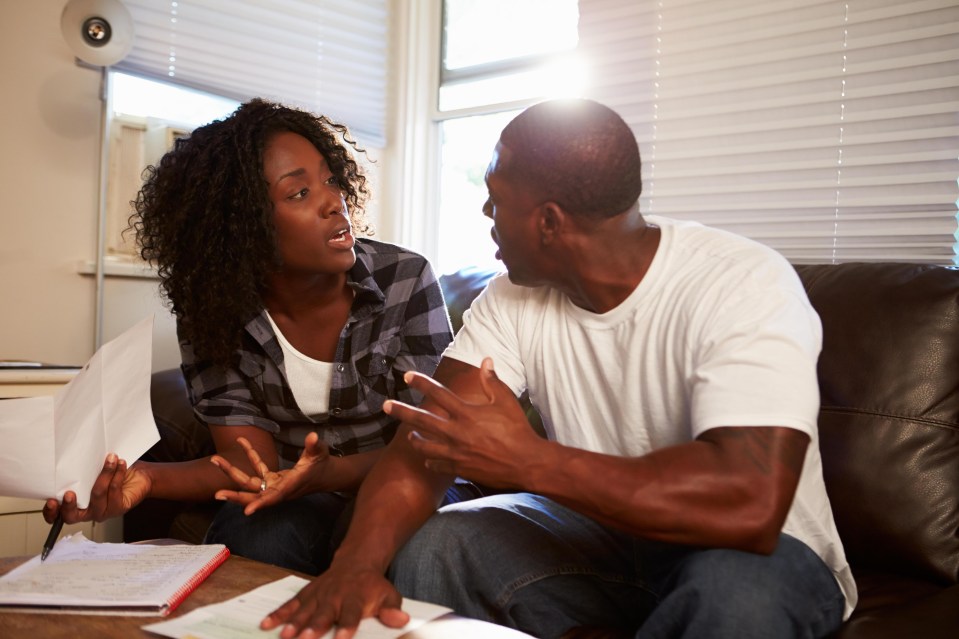 When I ask her about dumping him, she says she can’t because he’s done a lot for her and she doesn’t want to hurt him.

If I was in his shoes I’d want to be dumped. I think she’s hurting him more now by doing what she’s doing but she won’t have it. Her fiancé isn’t the best looking and she’s stunning.

My e-leaflet Widening Your Social Scene explains loads of ways to make new friends – who can then maybe become something more special. For a copy, send an email to the address on the left, or private message me on Facebook.
problems@deardeidre.org

He would never leave her so she can pretty much do as she pleases. It makes me think I’m just being used and I’m probably only one of many men she’s sleeping with.

Do you think I should just get rid of her and start with someone new who is available? Or do I plod on, hoping she’ll dump her fiancé?

DEIDRE SAYS: You fancy her to bits but don’t sound as if you like her much – or even trust her. If you had her all to yourself, would it last?

If you’re sure you really do want a relationship to go all the way with her, tell her you feel used as things are and she must choose. Either she commits 100 per cent to you or you will stop seeing her.

too tired for sex

I know it means doing without that great sex, but knowing she is cheating to see you is just souring the relationship.

Better to know where you stand.

My e-leaflet Your Lover Not Free? will help you be firm.

READ DEIDRE’S PHOTO CASEBOOK Keeley wants her ex back, but her pal has some bad news for her

Get in touch with Deidre today

Got a problem? Send an email to problems@deardeidre.org. Every problem gets a personal reply, usually within 24 hours weekdays.

You can also send a private message on the DearDeidreOfficial Facebook page.

01/12/2019 lifestyle Comments Off on I have amazing sex with my lover but she still plans to marry another fella
Recent Posts
We and our partners use cookies on this site to improve our service, perform analytics, personalize advertising, measure advertising performance, and remember website preferences.Ok