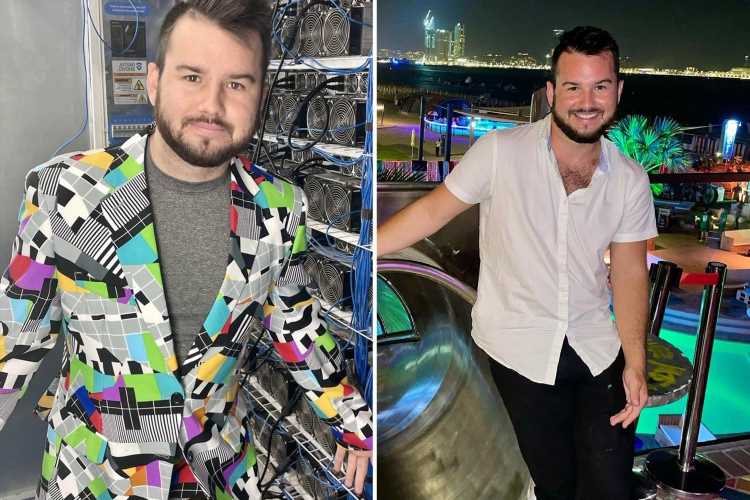 A COLLEGE dropout has shared how leaving school to mine bitcoin has led him to make $1.3million a month. 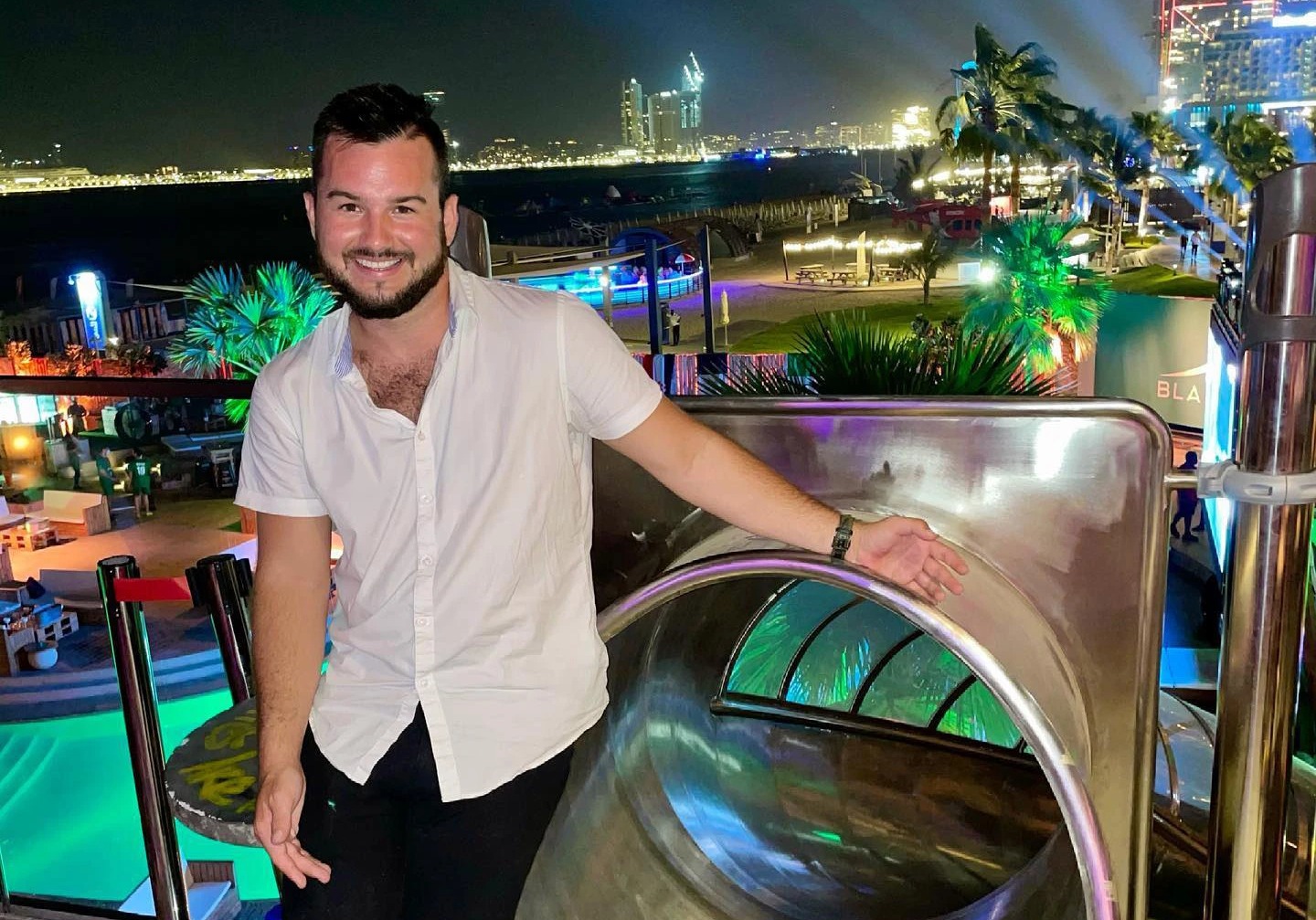 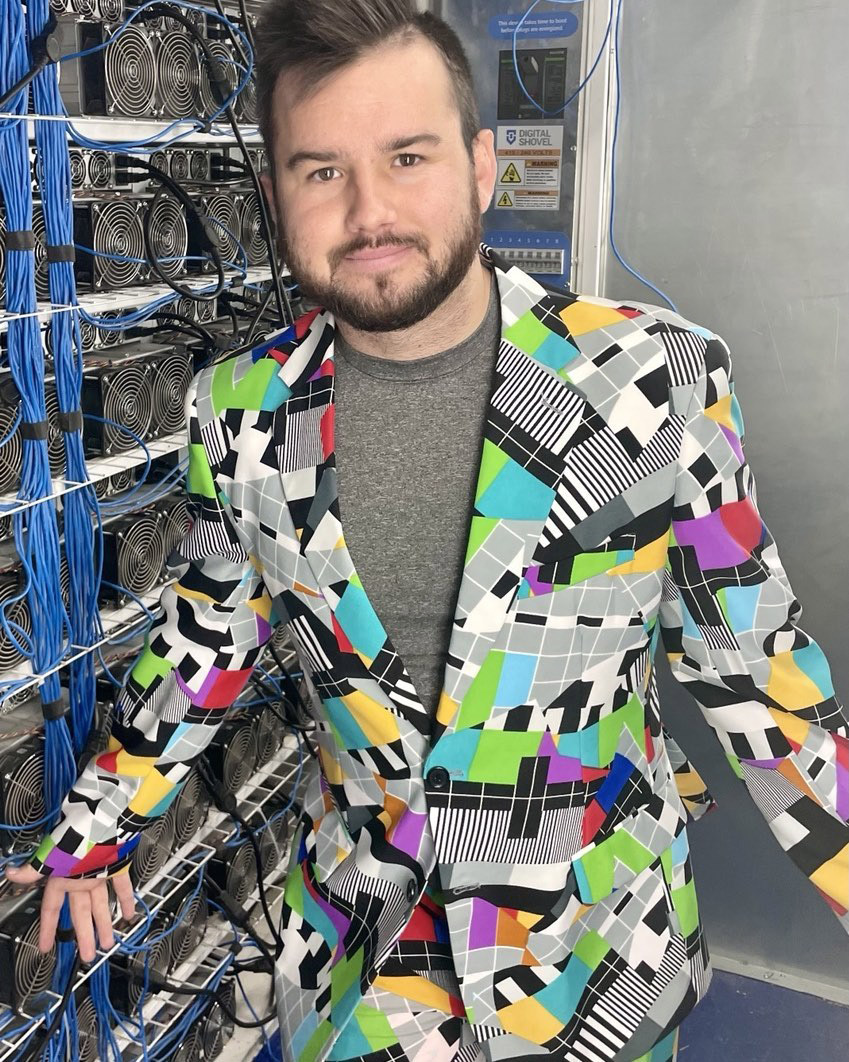 The self-professed "computer guy" would trade bitcoin while pretending to study and would play games to earn more, but had never expected the hobby to turn him into a millionaire.

A few years later in 2017, JP set up a bitcoin mining rig – where a group of computers create new bitcoin by solving puzzles – in his parents' basement.

The then 17-year-old was studying at North Carolina State University at the time but soon decided to drop out altogether, and says his family were "supportive".

He said: "I liked the fact that I didn't have to be a certain age to purchase the coins, but I didn't expect it to take off like it did.

"The idea of creating my own mining rig came about when my English teacher assigned the class to create a business plan in 2013.

"After I completed the plan, I started buying graphic cards from eBay and running the machines in a milk crate at my house.

"My parents were supportive of the whole process.

"They saw it was coming and knew I would do well without the structure of a college environment.

"As the business expanded I started selling mining rigs online and had a few of my friends working for me and building rigs full time.

"In the basement, the company did over $2 million in revenue."

Raking in the cash, JP decided to level up and out of his parents' basement, renting an abandoned property in Iowa.

He said: "When I applied to schools I was working as a software intern and I knew I wasn't going to last all four years in college.

"I went to school for the first year to ensure I had the chance to experience the college atmosphere and meet new people.

"But when bitcoin started to soar I wanted to focus on it full time.

"After college, I rented a warehouse and hired my friends as sales reps and support staff.

"College is a massive debt for those who don't go for engineering or science-based degrees.

"You don't need a degree to be successful you simply need the determination to work on the same thing for two years and work towards creating value for all."

As for spending his hard-earned cash, JP has bought a Lexus RC 350 sports car for himself, travels – he loves skiing – and luxurious restaurant visits.

However, the self-made millionaire puts most of the money back into the business, with plans to open a new office in Oklahoma in 2022.

He added: "The money lets me travel wherever I want and eat amazing dinners.

"I love to travel and regularly ski and spend time on the beach.

"I also enjoy watching the company affect employees, customers, and fans in a positive way.

"Most of my time now is focused on expanding our operation."

JP has become a TikTok star too, where he shares his journey with 485,000 followers and many users are left in awe at the bitcoin success.

"Dude this guy is a genius," commented one person on a recent clip.

Someone else added: "Dude you're living my dream".

"I am shackled with debt…can you buy me a new car?" joked someone else.

Crypto can be riskier than other investments because they are volatile and speculative – their price often rises and falls very quickly, sometimes seemingly for no reason.

Many cryptocurrencies have a short track record, making them difficult to understand and predict.

This type of investment is also not protected by the regulator which means you have no protection if things go wrong.

A trader has shared how he lost  £90,000 worth of cryptocurrency after making a mistake online.

Another cryptocurrency trader said he lost £900,000 worth of Bitcoin when they accidentally deleted a WhatsApp photo containing security passwords.

While another trader shared how she lost £2,000 she needed for cancer treatment after investing in Bitcoin. 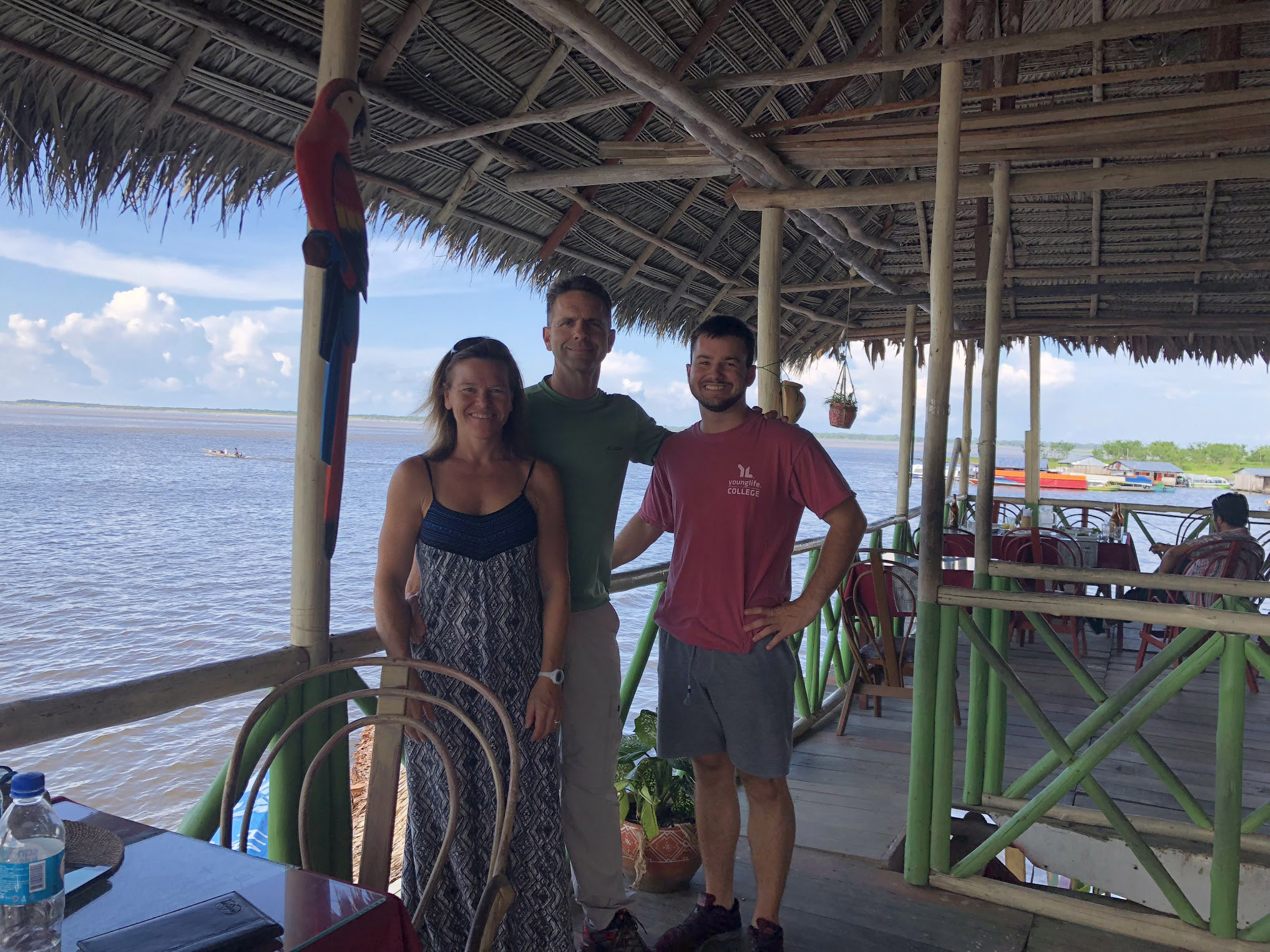 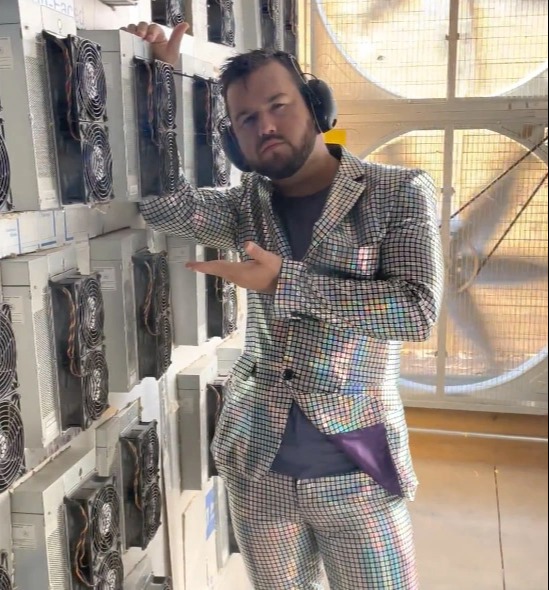 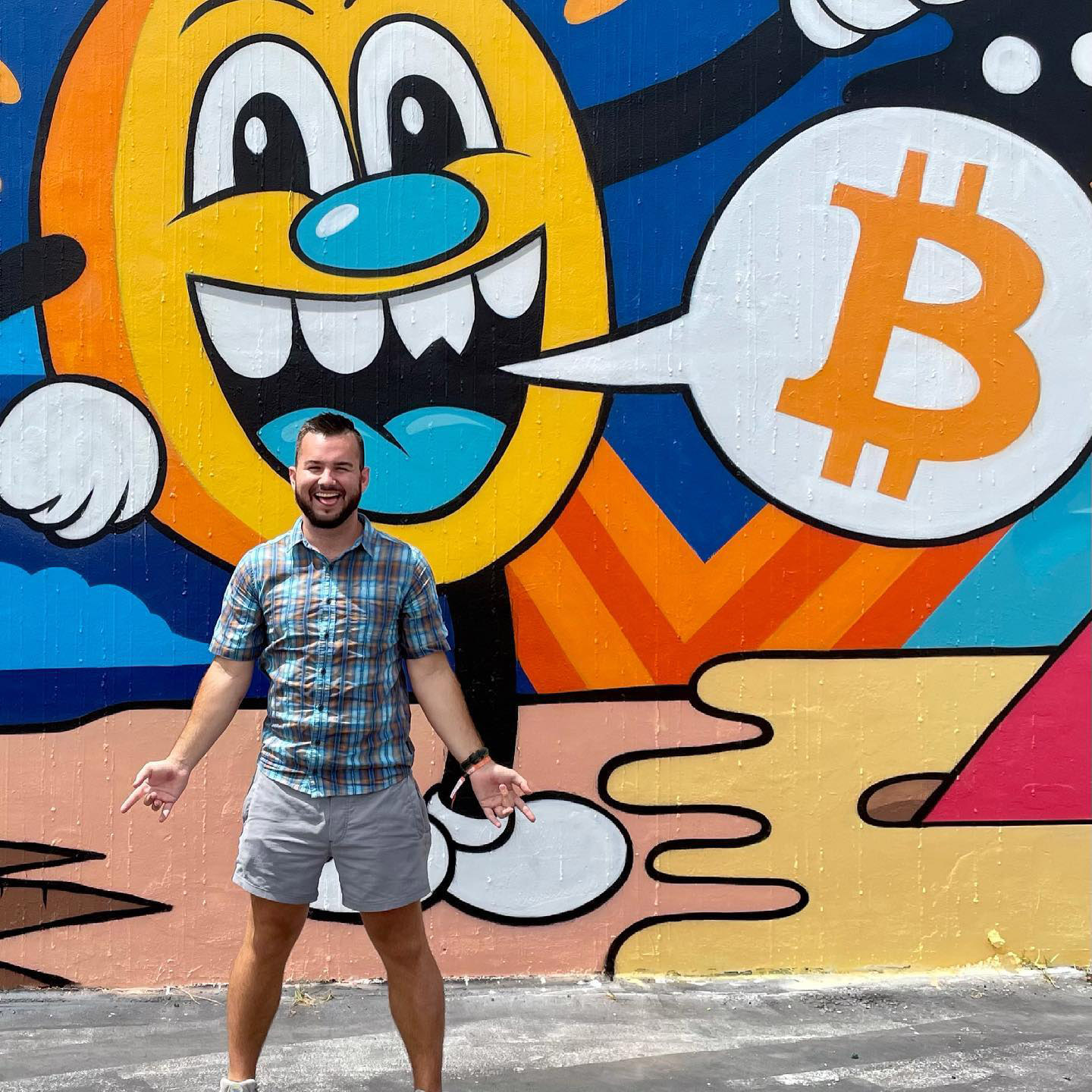 I spent six figures going to medical school to become a doctor, now I make more than them in a year thanks to Bitcoin