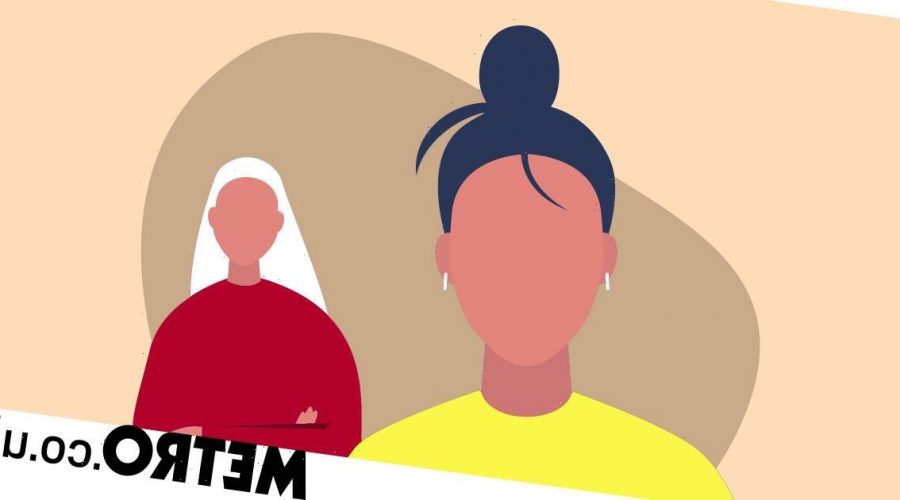 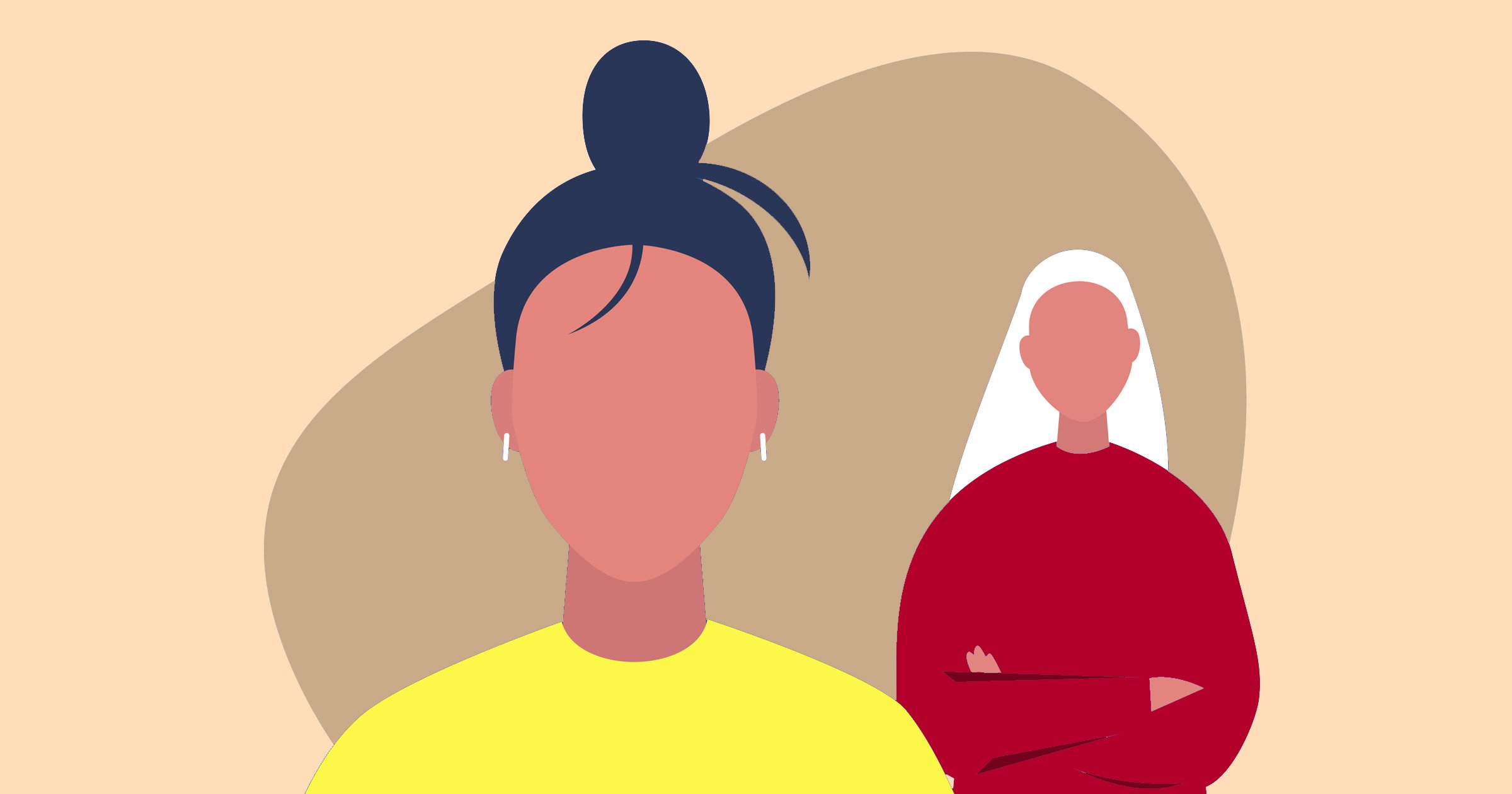 Good friends are there for us during good and bad times.

They’re the shoulders to cry on after a nasty breakup, the individuals we laugh the most with and the people we call when we’re stressed or worried.

They – along with family, work and partners – make up a considerable chunk of our overall happiness.

So what happens when a friend hasn’t acted like a friend should?

Whether it’s failing to be there for us during our moments of need, not having our backs or simply ignoring our texts and calls – there are a number of ways friends can let us down.

Wellbeing coach Janine Parry, founder of JSP, tells Metro.co.uk: ‘Friendship is a relationship that always takes work on both sides. A good friendship is an equal partnership and one friend should not be the one that does more that another.

‘I am sure we all have had situations where we feel that someone has taken advantage in some way and it make us feel used and annoyed.

‘Friends are supposed to be there for us at the hardest time of our lives as well as the good times.’

Often these friendships are years in the making, so it can be particularly tough to swallow the idea of having to confront someone close to us.

Janine adds: ‘When a friend has not been there for you or has treated you badly, it can hurt so much.

‘It can consume our thoughts and hurts deeply.’

Ultimately, if it’s something that you simply cannot let go, or that’s really affecting you, it’s important to deal with the situation.

Otherwise it’s likely to explosively pop up in future and, if left unspoken about, could potentially ruin a friendship for good.

Talking to a friend about the way they’ve treated you can feel awkward and uncomfortable, but experts have shared a few ways to approach it and some different things to keep in mind.

Write down what you want to say

Sometimes we plan for ages what we are going to say in a situation and then get flustered and forget in the moment.

An easy way to remember exactly what you want to say is to write it down.

Gabriella, a therapist at Therapy for Londoners, says: ‘Write down your feelings, explain in deep details what you feel. If that friend is a good friend, they will be open to discuss and share the other side of the story. If not, you are saving yourself from an energy vampire.’

Remember the four rules of confrontation

If you’re feeling nervous about the conversation, Janine outlines four different things to remember when dealing with conflict or confrontation:

This rule-of four is a good guideline to follow when having any difficult chat.

Try not to be aggressive

Confronting someone about their actions doesn’t need to be aggressive.

If it is, it can make the person on the receiving end extra defensive.

Life coach Carole Ann Rice says: ‘When you approach the situation, try not to be confrontational.

‘A lot of this depends on how much you value the relationship. If you have been friends for years, then it is worth recovering it and clearing the air. If it is someone that you don’t know that well, then it may be a random thing that they do sometimes.’

Whatever the situation, if you remain calm and collected, it’ll be much easier to have a more open and honest chat.

Dr Becky Spelman, a psychologist and clinical director of Private Therapy Clinic, adds that once you’ve got your problems off your chest, it’s vital to take a break from speaking and to simply listen.

She says: ‘See how your friend responds to your concerns. If their emotions are heightened and they respond angrily or defensively, it may be that they need time and space to resolve whatever issues they have. It doesn’t necessarily mean that the friendship is over, but you do need to give them that opportunity to deal with their problems alone, if that’s what they wish.

‘Alternatively, if they admit the friendship needs work and are willing to talk things through, you have a great basis of honesty on which to go on and continue to build a long-lasting friendship.’

Think about their character

We all behave badly sometimes and often this can come when we aren’t feeling good about ourselves.

So it’s important to consider that a friend might have let us down because they are having a difficult time themselves.

Rather than go in all guns blazing, try to find out whether your friend is going through a tough time – which might explain their behaviour.

Dr Becky Spelman adds: ‘Start off the conversation gently by asking them how they’ve been lately and whether anything has been troubling them. This gives your friend an opportunity to explain, so you can see if they’re aware of how they’ve been behaving and whether or not there’s anything behind it.

‘Listen carefully to what they have to say and offer your support if there is a problem in your friend’s life.

‘Once they’ve got it off their chest, you can then bring up your concern about the friendship.

‘Emphasise that you’re only bringing it up because you are concerned about your friend, care about the relationship and want to be there for them.’