If anyone has the antidote for a cheating scandal, it’s Dr. Wendy Osefo.

In an exclusive interview with Page Six, the “Real Housewives of Potomac” star, 37, explained how she and husband Eddie Osefo were able to shrug off rumors of infidelity that have played out on Season 6 of the Bravo show.

“When something is not true and you know your truth, it really doesn’t impact you. My response to the women … was, ‘Don’t try to tarnish his reputation.’ That’s all it was rooted in. I never once spoke to the legitimacy of it,” she noted.

As viewers will recall, Wendy fiercely defended Eddie to her castmates after Gizelle Bryant exacerbated unfounded gossip that he was having an affair.

“It was her being messy,” the Johns Hopkins University professor said of her former pal. “And if she would have owned up to it, it would have been like, ‘OK.’ But let’s not cower under the guise and say, ‘Oh, I’m concerned.’ It wasn’t rooted in concern.” 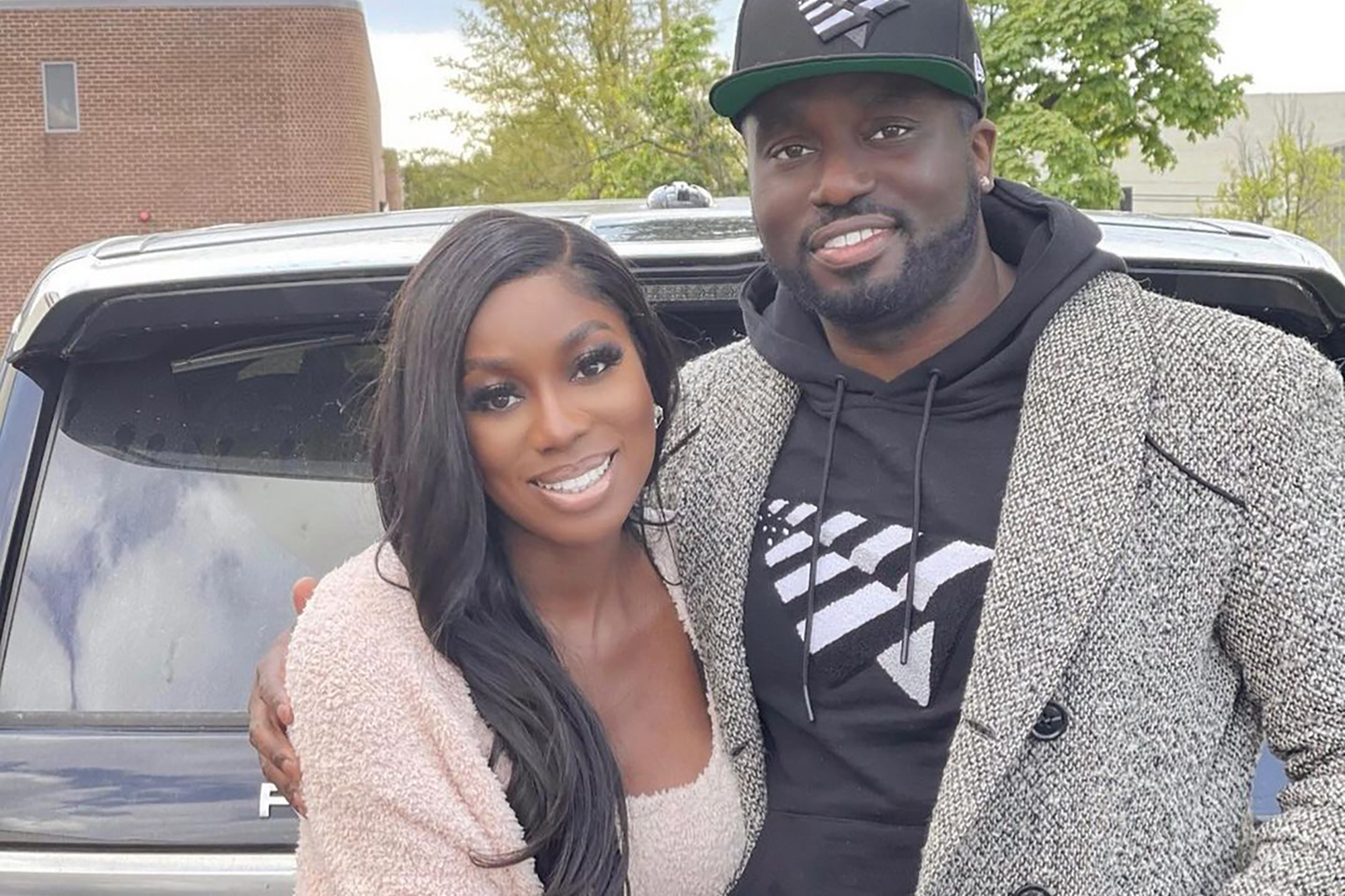 If anything, Wendy has surmised that Gizelle, 51, was making a play to deflect from the drama surrounding her on-and-off relationship with ex-husband Jamal Bryant. Though Gizelle dismissed accusations that the Atlanta-based pastor was unfaithful and secretly fathered a child during their second go as a couple, the pair — who share three daughters — eventually called it quits again.

According to Wendy, though, nothing could have rocked her 10-year marriage to Eddie.

“We’re husband and wife, but above all, we’re friends,” she said of the attorney, with whom she shares three young children: sons Karter and Kruz and daughter Kamrynn. “When your friendship unit is really strong and you genuinely care for someone, everything else, you do it as a team.”

When cameras went down and their mics came off, Wendy said that Eddie became her teammate in helping her rethink her friendship with Gizelle.

“We always talk about everything. When I told him what was said, he was like, ‘I’m sorry that someone who you thought was a friend did this to you.’ That was the conversation in our house,” the Onyi Home Essentials founder said. “Let’s reevaluate who you consider your friend.”

“The Real Housewives of Potomac” airs Sundays at 8 p.m. ET on Bravo.