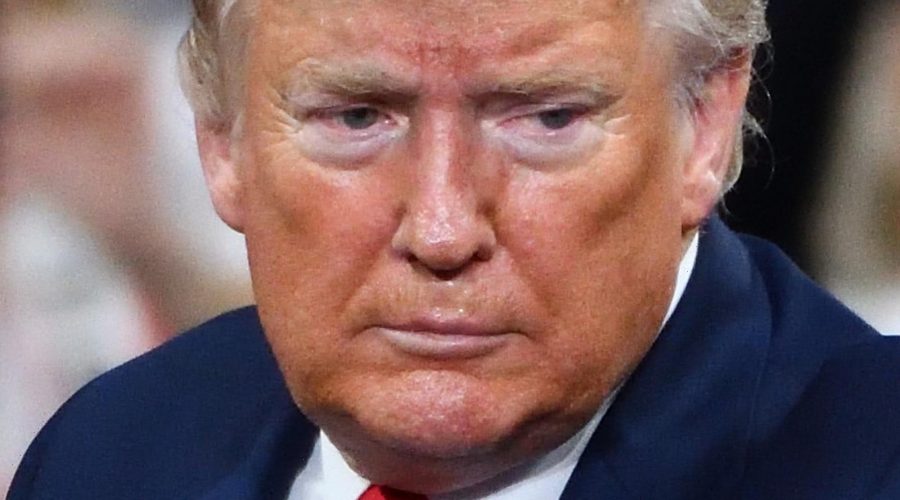 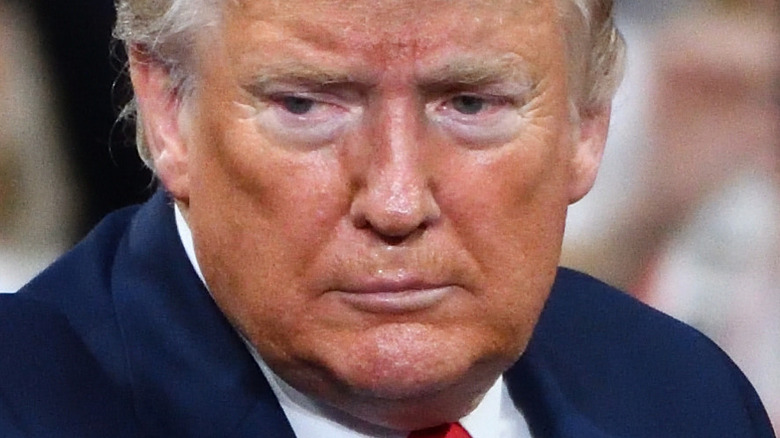 Since losing to Joe Biden in the 2020 presidential race, former president Donald Trump has not taken his eyes off of the White House just yet. Many believe that he will put his hat in the race yet again, and the GOP will likely have his back if he does. But what about the American people? Here’s how people feel about Trump potentially running for president again.

The rumor mill began pumping out speculation that Trump would be on the ballot in 2024 after Undercurrent News journalist Lauren Windsor reported that Rep. Jim Jordan stated Trump would be announcing his bid for the presidency “any day now,” per Business Insider. When a spokesperson for Jordan denied Windsor’s claims, the journalist released a video of Jordan saying he had spoken with Trump personally and “knows” he will run. “I think he’s gonna run. I want him to run. He’s proven he can take the heat. We’re at a moment now where you’ve got to have someone who’s willing to fight, willing to stand up to all the abuses,” Jordan said.

On top of that, a spokesperson for Trump himself told Newsweek that he is “keeping all of his options open,” and that openness may land him back in the race. Trump may have plans to give the presidency another go and poll results suggest that he may have the support he needs to make it happen.

Polls show Donald Trump is a Republican favorite for 2024 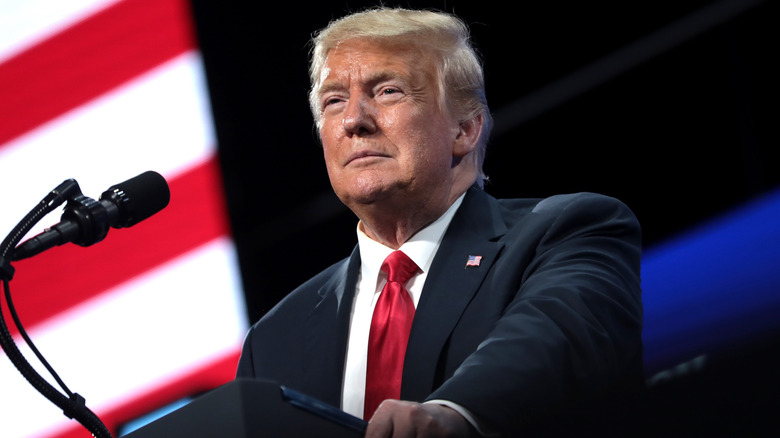 Several polls have found that Donald Trump’s supporters are still rooting for him. He was the top contender in the Conservative Political Action Conference (CPAC) straw poll in March and his support rose in the following CPAC straw poll in July to 70% — a 15% jump from March (per Newsweek).

Perhaps unsurprisingly, it is primarily Republicans who believe Trump should return to office. An August Quinnipiac poll found that more than 70% of Republicans think a 2024 Trump ticket would be beneficial to America, while 95% of Democrats are against it, Newsweek reported. Around 60% of Independents think Trump should not run. A similar poll conducted by Echelon Insights and the Washington Examiner found that 60% of registered voters don’t want Trump to go through with a third campaign, but 70% of Republican participants said they would vote for Trump if he were on their ballot.

At the time of this publication, Trump has yet to announce a third run for president. However, with the support of the GOP behind him and a mass of Republican voters ready to give him their votes, it would be wise not to count him out just yet.

09/04/2021 lifestyle Comments Off on How People Would Feel About Donald Trump Running For President Again, According To Polls
Recent Posts