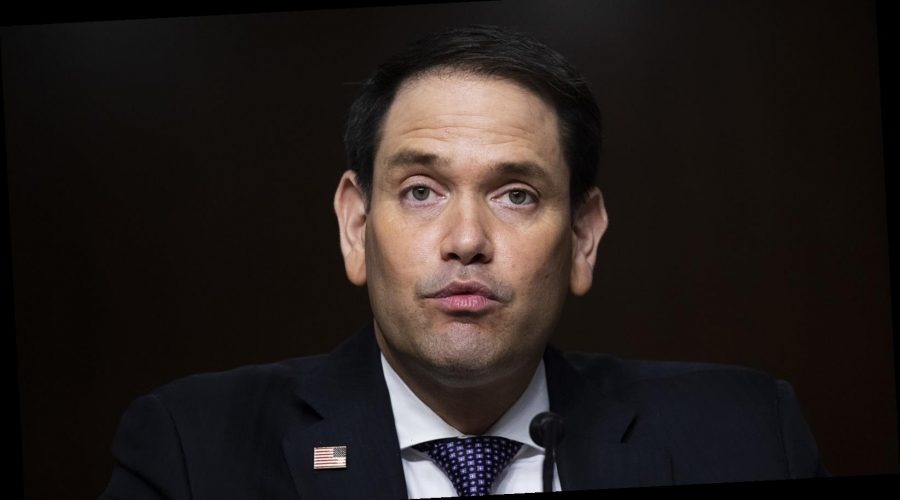 Now that Donald Trump is out of the White House, a lot of people are wondering what the Trump family will do next. While there has been some speculation that Trump will run for president again in 2024, others think that he will pass the political torch on to his children. Ivanka Trump has been at the center of many of those rumors, and some think that she is positioning herself for a Senate run soon.

If Ivanka does run for Senate, she would be challenging sitting Senator Marco Rubio during next year’s midterm elections. Rubio doesn’t seem worried about the possibility of going head-to-head with the former first daughter, though.

“I don’t really get into the parlor games of Washington,” he recently said on Fox News Sunday (via the Independent). “If you’re going to run for the Florida Senate, if you’re going to run state-wide in the state of Florida, you’re going to have a tough race and that might include a primary. That’s their right under the system. I don’t own the Senate seat. If I want to be back in the US Senate, I have to earn that every six years.”

Rubio even praised Ivanka, who has spent the last few years as an advisor to her father. “I like Ivanka,” he said. “We’ve worked very well together on issues.”

In Trump’s final days as president, he seemingly denied the rumors that his daughter is planning to enter the political arena. “She doesn’t really like the concept of running for office,” he said at a rally earlier this month (via Newsweek). “She says, ‘What do I need it for, dad?'” Ivanka’s mother, however, has said that she could easily see her daughter leading the nation. “She’s in the White House every day,” Ivana Trump said on the talk show Loose Women last year. “She’s next to her father every day. She knows all what is going around.”