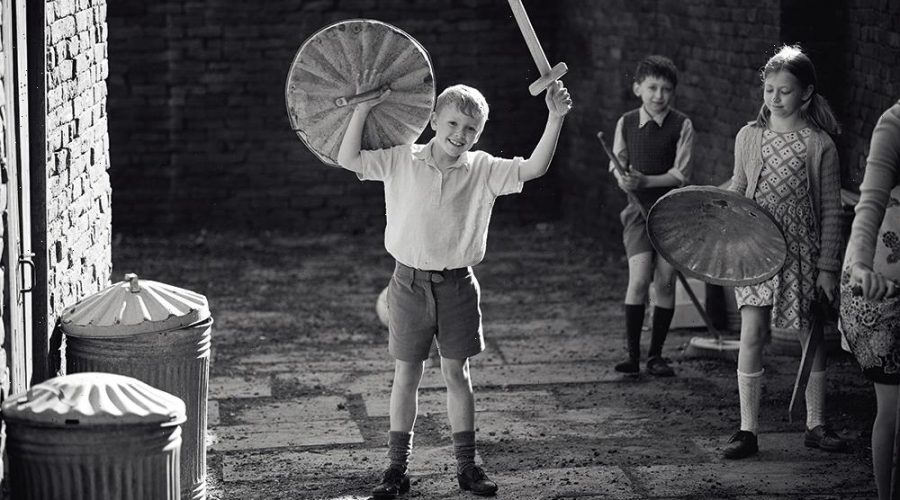 Directors will tell you that every film is personal. Certainly, the amount of time and effort spent on even the most seemingly formulaic project demands an enormous investment from its creators just to get the movies made.

In 2021, several filmmakers brought stories to the screen that began to gestate long before they started directing, and in some cases prompted them to become artists in the first place.

Kenneth Branagh’s “Belfast” was inspired by his childhood in 1960s Northern Ireland, a moment when his starry-eyed adoration for his parents collided with the era’s tumultuous politics.

“The first priority was to have our key collaborators have a true sense of the place,” Branagh tells Variety. “So Haris [Zambarloukos], our director of photography, and Jim [Clay], our production designer accepted the healthy challenge, in the time of COVID, to jump on some city bikes, and follow me around Belfast on two wheels, visiting every ‘real’ place from the story.

“We participated in the life of the place intensively, captured every sight, sound, taste and smell we could, and then we tried to bring the fun of this sensory experience right into the fabric of our work when making the story.”

Literal universes away and on a scale that eclipses Branagh’s a hundredfold, Denis Villeneuve was fulfilling a dream to adapt “Dune,” bringing imagery to the screen that he’d held in his head since the first time he read Frank Herbert’s novel at age 12. Instead of futuristic technology or breathless action driving his vision, Villeneuve embraced deep connections to the source material’s existential roots for a uniquely naturalistic and unexpectedly intimate science-fiction opus.

“Nature’s silence and the sight of the horizon were definitely sources of inspiration, that deep intimate feeling with infinity that creates a spontaneous introspection and an existential melancholy,” he says. “When Paul gets in the contact with the infinity of the desert for the first time, I tried to reconnect with that sensation.”

Back on Earth, in the heavily Latino New York neighborhood of Washington Heights, Jon M. Chu explored a neighborhood in “In the Heights” that might initially have seemed alien to the native Californian director. But Chu immediately recognized characters and challenges he related to from his own upbringing.

“The initial personal connection was watching it on Broadway and the idea of an immigrant community that supported each other,” Chu says. “I couldn’t believe a show like that, that was on the other side of the country, about a community that isn’t my community, that it could speak so specifically with my experience.”

Just as Chu was bringing Miranda’s first major musical to the big screen, the playwright was making his directorial debut with “Tick, Tick … Boom!,” an adaptation of the 1990 one-man show by Jonathan Larson that not only put the future “Rent” creator on the map, but also made it possible for Miranda to follow in his footsteps.

“I’m in this business because Jonathan Larson gave me permission to be in this business,” Miranda says. “I never aspired to write musicals until I saw ‘Rent’ and saw that it was possible.”

As a newcomer to the director’s chair, Miranda workshopped the film as if it were one of his own musicals. Despite his dedication to authentically telling Larson’s autobiographical story, Miranda discovered — almost unexpectedly — he ended up baking in a few details that told his as well.

“This had total fidelity to what Jonathan’s apartment actually looked like in the ’80s, but it was also exactly what my bedroom looked like on 212th Street and Broadway in my 20s,” he says. “It was both, because you can’t help but bleed into the thing as you’re making it.”

“The funny thing about filmmaking is that it involves more decisions than you can possibly understand,” Miranda adds. “So if you think you’re not making a personal film, you’re lying to yourself.”