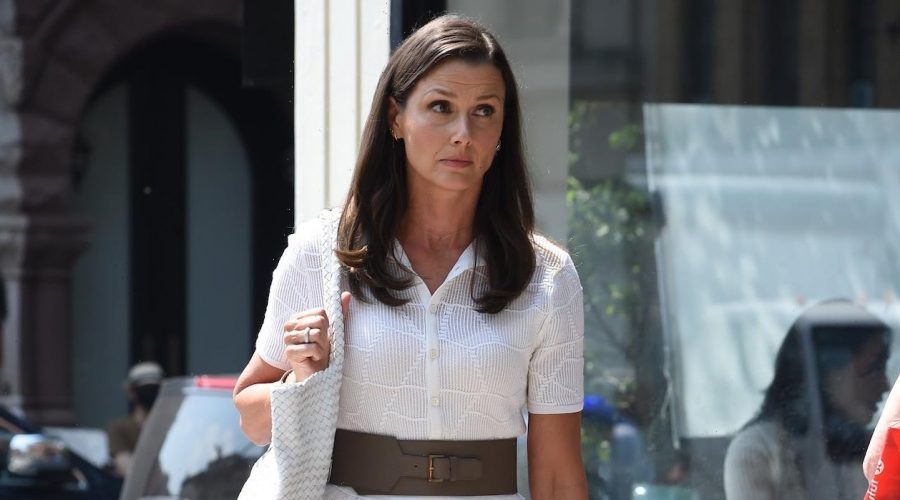 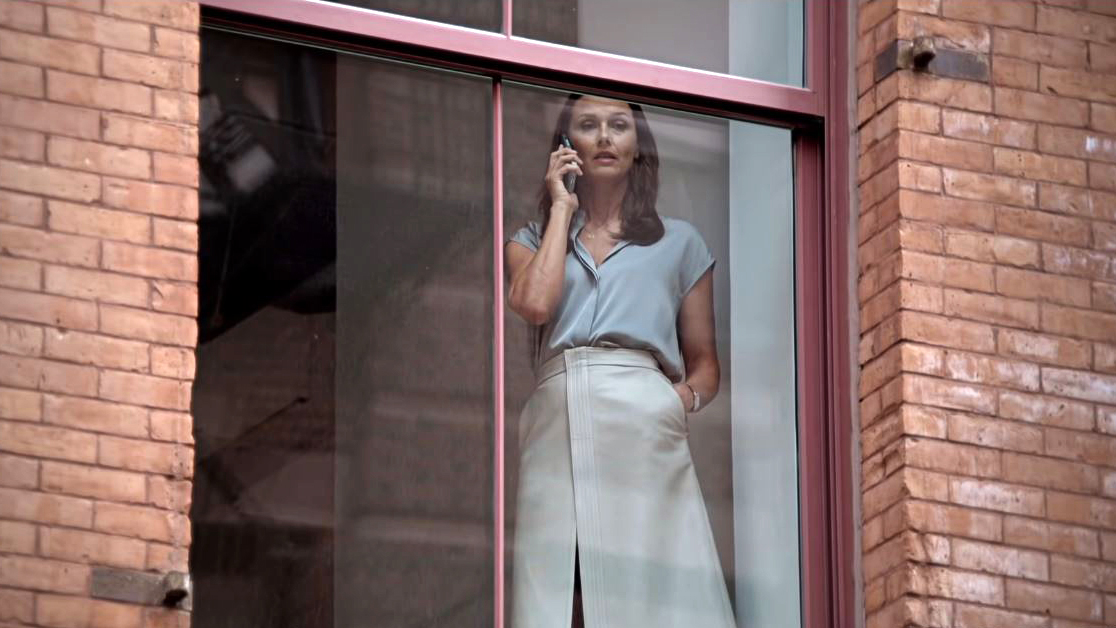 She’s back — and her teeth are perfect. Bridget Moynahan‘s Natasha Naginsky returned during the third episode of the Sex and the City revival, And Just Like That.

While going through her late husband Big’s (Chris Noth) will, Carrie (Sarah Jessica Parker) was shocked to learn that he had left a whopping $1 million to his ex-wife. Big infamously cheated on Natasha with Carrie during season 3 of the original HBO hit show. Ultimately, she caught her husband with the author, leading to their divorce.

Cosmo Time! Where Every ‘SATC’ Character Is When ‘And Just Like That’

After finding out about the will, Carrie asked her friends for advice but ultimately decided the only way to find out why he was giving her money — and if they had been seeing each other in private again — was to speak to Natasha. However, that was easier said than done. After emailing and Instagram DMing her and receiving no reply, Carrie showed up at her work, where Natasha’s assistant lied and said she was out of town.

Carrie, who has taken up walking all over Manhattan — in heels, obviously — when she can’t sleep or eat, then runs into Natasha on the Upper West Side while in a coffee shop bathroom. (She actually opens the door on Natasha while she’s using the restroom, something that startles Carrie so much that she spills boiling hot coffee on her hand.) 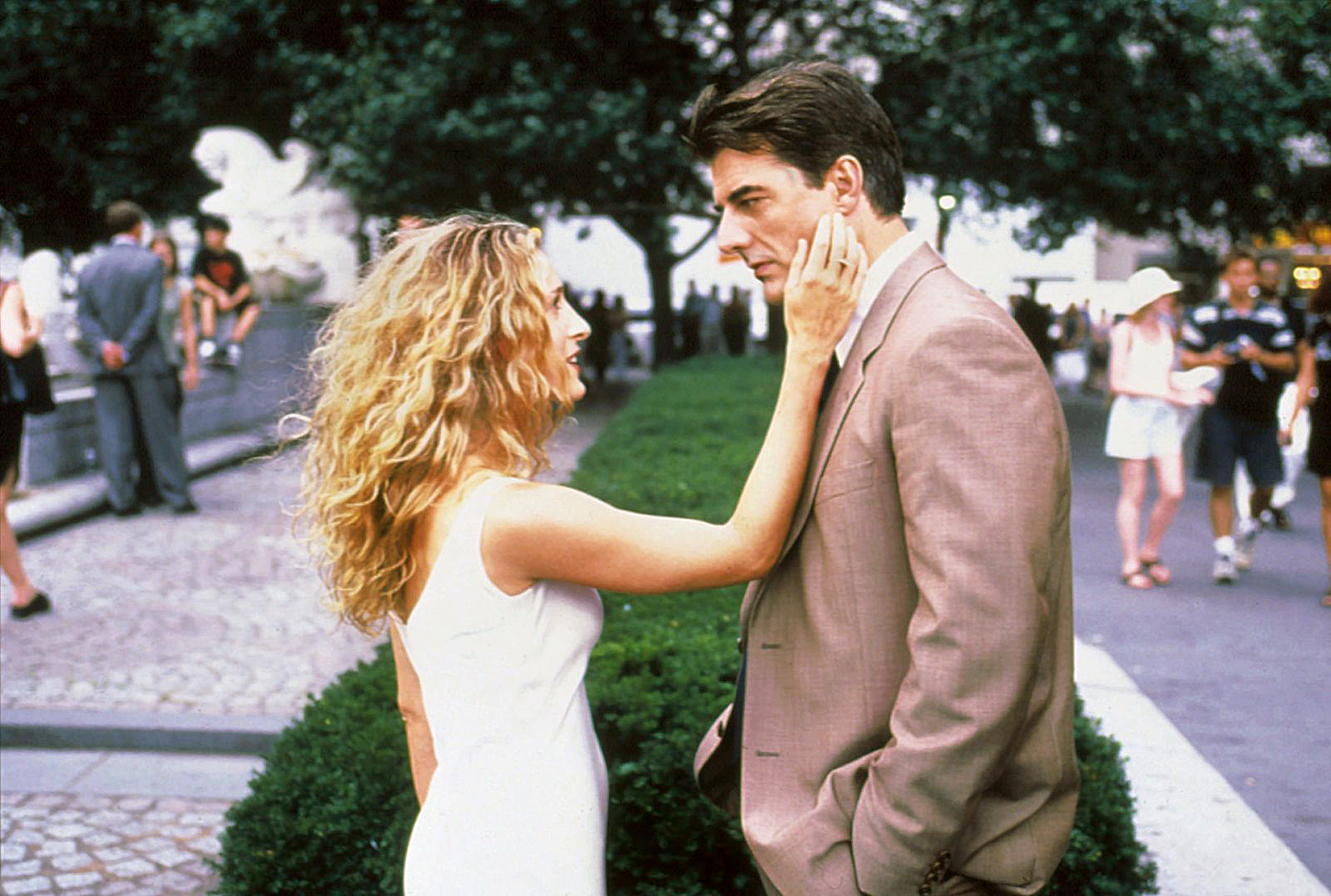 Naturally, Big’s ex is kind and gives Carrie ice for her burn and they finally talk.

“If this is about the will, I’ve already told my lawyers I will not accept it. Give it to charity. Why did he leave it to me anyway? I haven’t spoken to him since the divorce,” she tells Carrie, who notes that she just learned about the money at the will reading.

“That must have been hard,” Natasha responds. “Classic John, just always a puzzle — at least with me. I’ll never understand why he ever married me when he was always in love with you.”

Before Natasha leaves, she tells Carrie, “I really am sorry for your loss.” In turn, Carrie answers, “I think the money was his way of saying that he was sorry. You know, he was a finance guy, he’s not — wasn’t — great with words. And I’m sorry as well, for everything.”

‘Sex and the City’ Men: Where Are They Now?

They agree that “it’s all in the past,” but that they won’t be in Instagram friends anytime soon.

The episode ended with Carrie unable to go back into her home with Big. Instead, she walked back to her apartment.

New episodes of And Just Like That debut on HBO Max every Thursday.