A tremendous loss. Bob Saget‘s family and friends are trying to figure out their next steps in the aftermath of his death, an insider exclusively reveals in the new issue of Us Weekly.

“This has hit Bob’s loved ones like a ton of bricks,” the source says. “Right now, they’re trying to get to the bottom of exactly what happened, and then they’ll try to process what life will be like without him.”

The beloved comedian was found dead on Sunday, January 9, after security at his hotel in Orlando, Florida, discovered him in his room. The Orange County Sheriff’s Office confirmed his passing in a tweet, noting that he was “pronounced deceased on scene” and that there were “no signs of foul play or drug use.” Saget was 65 years old.

In the days since his death, tributes have poured in from his friends and colleagues, including his former costars on Full House and its sequel series, Fuller House. John Stamos, who had been friends with Saget since the original show debuted in 1987, was one of the first stars to publicly share his grief. 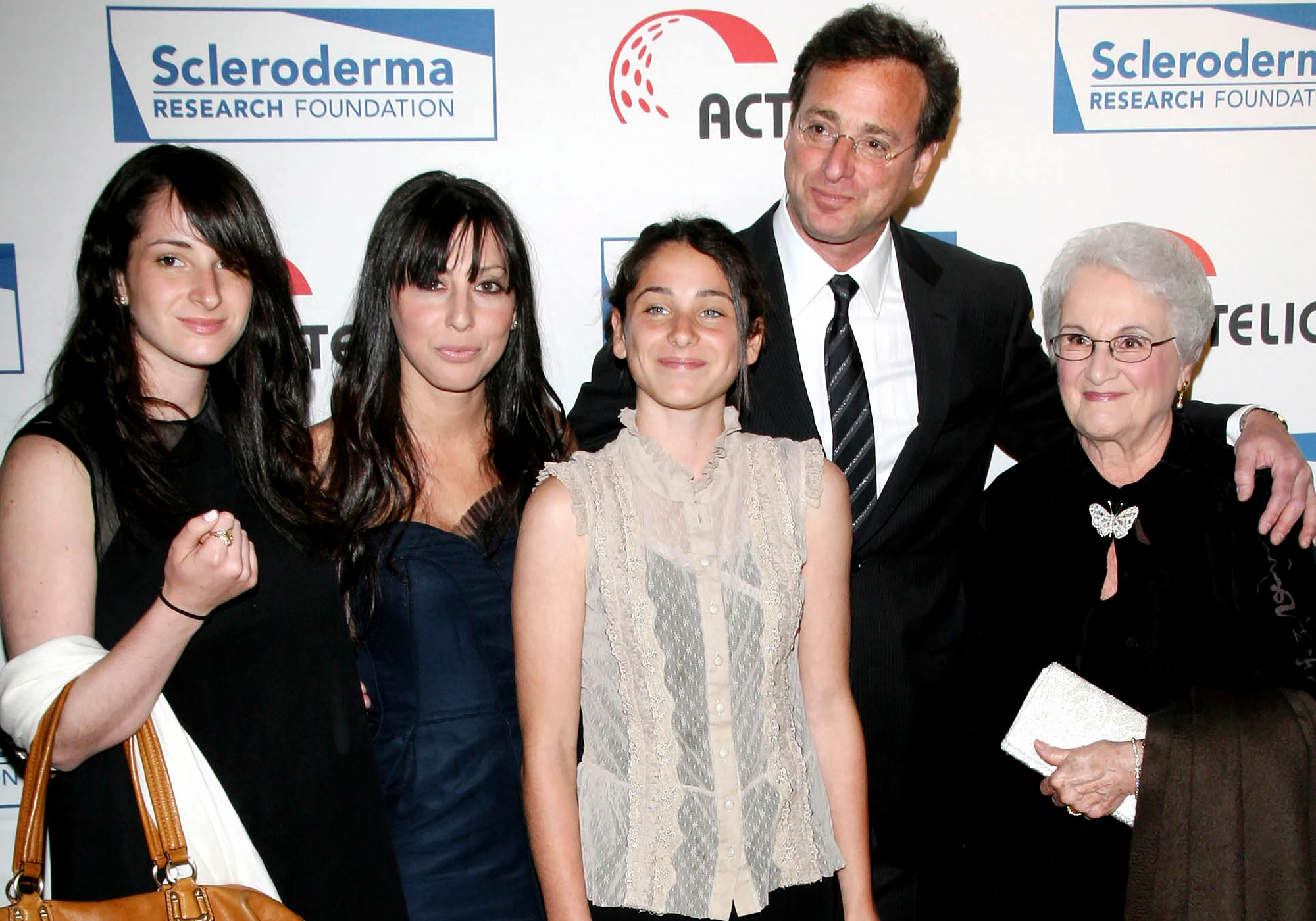 “I am broken. I am gutted,” the Scream Queens alum, 58, tweeted on Sunday after his friend’s death made headlines. “I am in complete and utter shock. I will never ever have another friend like him. I love you so much Bobby.”

‘Full House’ Cast’s Quotes About Bob Saget Through the Years: ‘My Nemo’

One day later, Stamos shared a heartbreaking update about how he was coping. “I’m not ready to accept that he’s gone — I’m not going to say goodbye yet,” he wrote via Instagram on Monday, January 10. “I’m going to imagine him out there, still on the road, doing what he loves with all his heart and humor.”

While many tributes have focused on how funny Saget was, plenty of others have mentioned his kindness.

“He was so many things to a lot of people,” the insider adds. “The most loyal and warm-hearted person you could ever meet, a loving friend and colleague — plus, of course, a truly wonderful and dedicated father and spouse.”

The Philadelphia native was the father of three daughters — Aubrey, Lara and Jennifer — whom he shared with ex-wife Sherri Kramer. He and wife Kelly Rizzo tied the knot in 2018.

“[Kelly was] his best friend,” the source says of the How I Met Your Mother alum and his spouse, 42. “He was a loyal and devoted husband.”

Rizzo addressed her husband’s passing one day after his death. “My whole heart. Bob was my absolute everything,” she told Us in a statement on Monday. “I am so completely shattered and in disbelief. I am so deeply touched by the outpouring of love and tribute from our friends, family, his fans and his peers.”

She added that she planned to share “more of Bob with the world” in the future, “when the time is right and when this news is not as raw.”

In the meantime, celebrities and fans have continued sharing their memories of the man known as America’s dad.

“He loved entertaining and making people laugh, which was cathartic for Bob and took him away from the stress or darknesses he had to endure in his own life,” the insider adds. “He got a real kick out of nurturing talent around him. The outpouring of tributes celebrating his life and legacy speak for themselves.”

For more on how Saget’s family is coping, watch the video above and pick up the new issue of Us Weekly, on stands now.