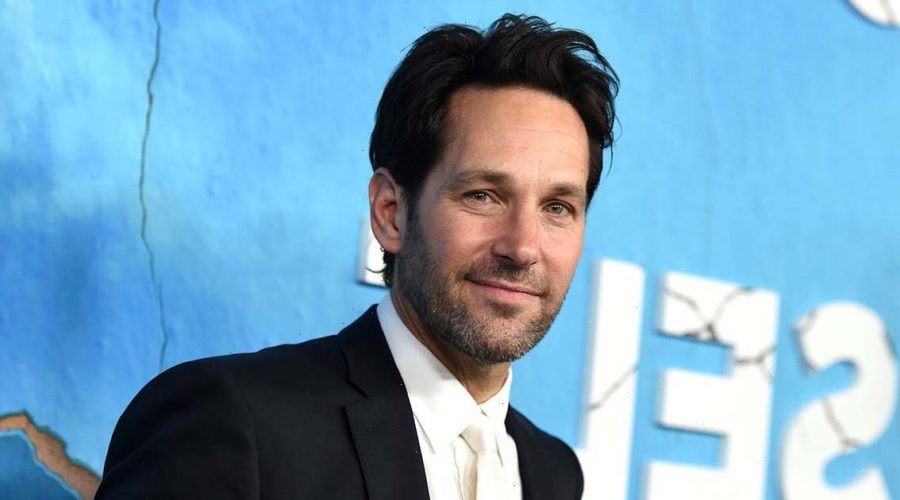 On this week’s episode of Us Weekly‘s “Hot Hollywood” podcast, the hosts reveal the winner of Red Robin’s “Spiciest Story of the Week” —and the title goes to Paul Rudd, who has not aged at all since audiences were introduced to him in 1995 movie Clueless.

‘Clueless’ Cast: Where Are They Now?

Asma Khan, owner of Darjeeling Express in London, opened up about meeting Rudd and shed some light on the mystery that all of Hollywood wonders — how the actor never seems to age. “He just looks so happy. I think the reason why he looks so young is because he’s a good man,” Khan told Insider on Tuesday, August 3. “Both of his kids were with him both times; he’s a very family man. I think he’s a man at peace and that shows.” 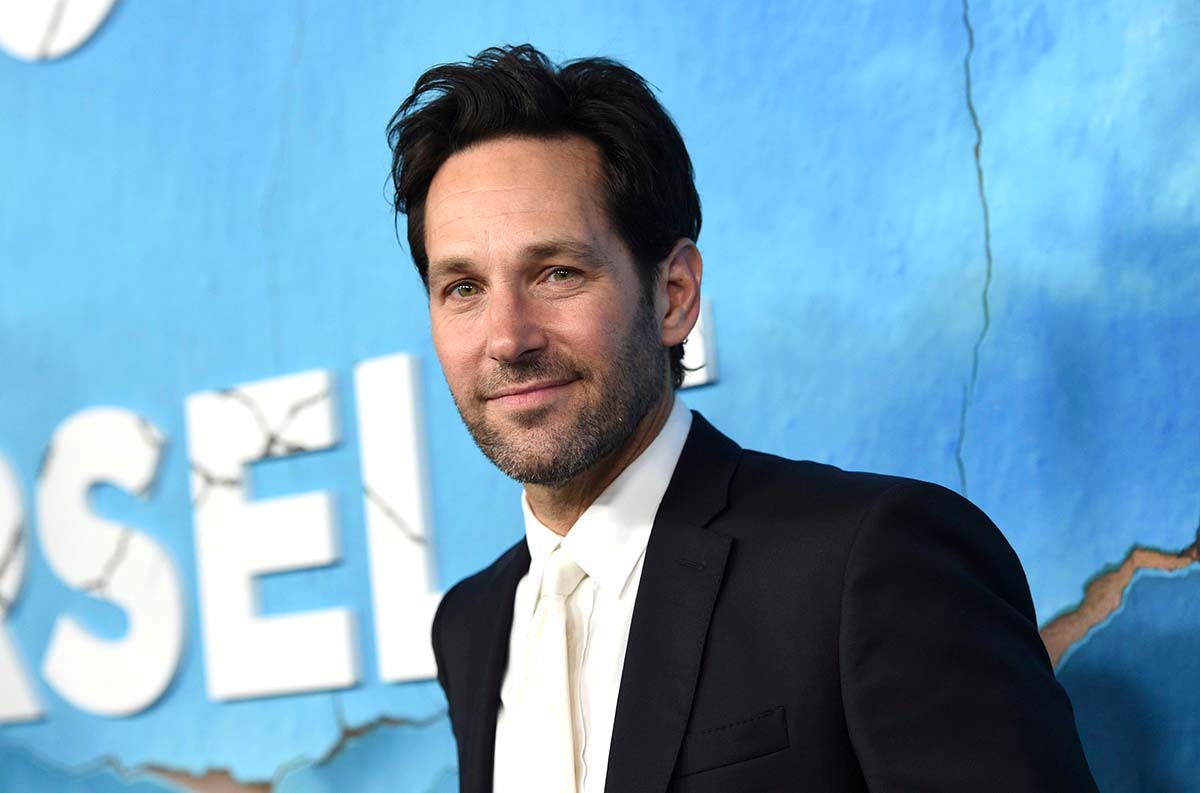 The hosts also look into the details surrounding Meghan Markle’s 40th birthday celebration with Prince Harry. “Meghan and Harry will be keeping it low-key and simple,” a source told Us Weekly, adding that the couple planned to spend the day with their children, son Archie, 2, and daughter Lili, 2 months. “It’ll be a family affair.”

All the Celebs Voicing ‘The Prince’ Characters

The former Tig blogger also celebrated the occasion with her new 40×40 initiative, which she announced in a video on Wednesday, August 4, via her Archewell website. In the clip, she explained that she asked 40 of her friends to donate 40 minutes of mentorship to women reentering the workforce after the coronavirus pandemic.

There were some special guest surprises in the video, including a juggling Harry, 36, who appeared in the background during the post. The couple’s daughter also had a blink-and-you’ll-miss-it moment, appearing in a photo with Harry visible on Meghan’s desk.

Next, the hosts debate Kristin Bell’s quotes on how often she washes — or doesn’t wash — her two children with husband Dax Shepard. On The View earlier this week, Bell and Shepard made an appearance and addressed the topic saying, “We bathed out children every single night prior to her as their routine, then somehow they just started going to sleep on their own without their routine and we had to start saying like, ‘Hey when was the last time you bathed them?’” Shepard, 46, explained as Bell, 41, agreed, “Yeah. We’d forget.” She added that they would sometimes begin to pick up on an odor.

Bell continued as the cohosts laughed, “I’m a big fan of waiting for the stink. Once you watch a whiff, that’s biology’s way of letting you know you need to clean it up.’ “So I don’t hate what [Kunis and Kutcher] are doing. I wait for the stink.”

For this and much more listen now.