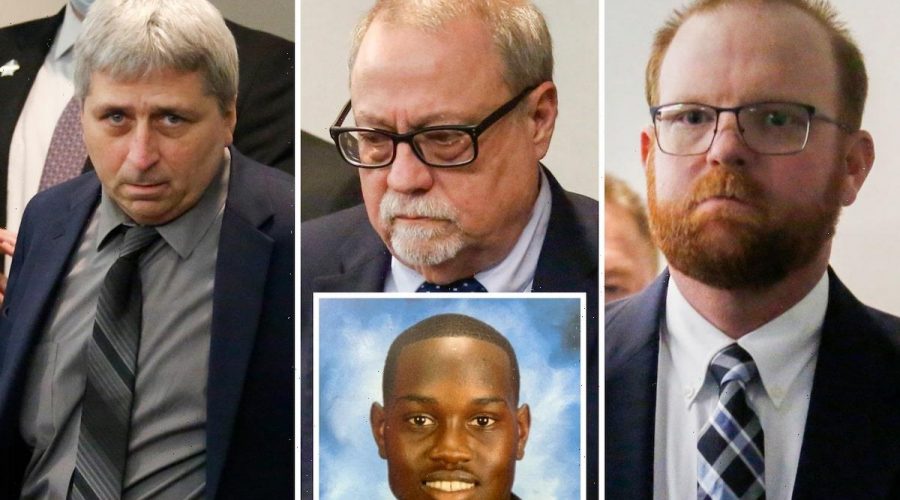 “Bye bitches have fun in prison.”

The three men charged with chasing down and killing 25-year-old Ahmaud Arbery while he was on a run in Brunswick, Georgia in February 2020 have all been found guilty in his murder.

Travis McMichael — who actually fired the fatal shots — was found guilty on all nine counts, including malice murder, on Wednesday, November 25. Travis’ father Gregory McMichael and neighbor William “Roddie” Bryan were also both convicted of felony murder and additional charges, though they both were acquitted of the malice murder charges against them.

In total, the three men — who faced nine counts each — were found guilty of 23 of the 27 counts. They all face life in prison.

As the verdict was revealed, many in Hollywood took to social media to react to the results, with many comparing the news with the Kyle Rittenhouse verdict from last week — a verdict which disappointed and outraged many.