H&M is just one of the retailers facing the consequences of the coronavirus pandemic. With less people visiting stores, the world’s second biggest fashion retailer has announced that 250 stores will be closing.

The retailer has 5,000 stores worldwide and whilst it is unknown how many closures will be in the UK, the Swedish fashion giant said about one quarter of its stores will have the chance to renegotiate or end leases next year, allowing the company to shut down some stores in the process.

H&M said it’s “too early for us to give any details on this, the numbers will differ from market to market.”

There are currently 305 H&M stores in the UK.

H&M also said it was accelerating its business by investing in its store portfolio to react to its customers behaviours that pushed shoppers online. 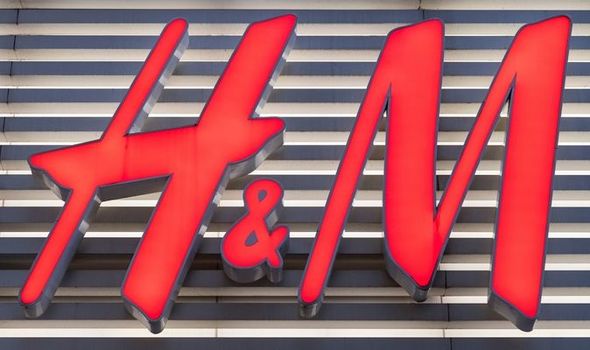 Chief executive Helena Helmersson said: “More and more customers started shopping online during the pandemic, and they are making it clear that they value a convenient and inspiring experience in which stores and online interact and strengthen each other.

Although the retailer sales had continued to recover last month, they were still five percent lower than the same month in 2019.

Whilst their sales were picking up, 166 of its stores worldwide remained closed and a large number of those still had local restrictions or limited opening hours meaning less and less people were visiting a store.

Helen Helmersson added: “Although the challenges are far from over, we believe that the worst is behind us and we are well placed to come out of the crisis stronger.”

The announcement is the latest in a list of retailers having to close stores because of Covid-19.

M&Co is another clothing store that confirmed it would be closing 47 stores and cutting 381 jobs as a major restructure to secure the company’s long-term future.

The company said it would move forward with 218 stores and 2,220 staff members after completing the restructuring. 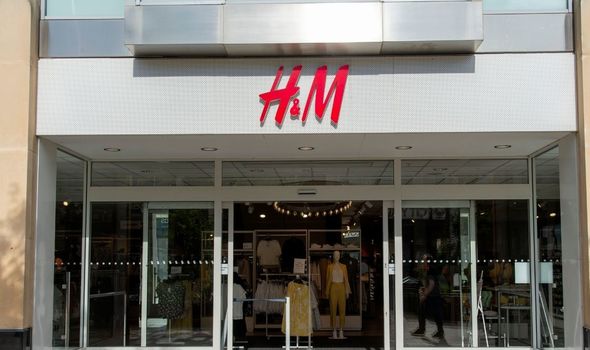 Monsoon is another fashion chain expected to cut 545 jobs from the business with a total 35 stores said to close across the country.

Founder Peter Simon is said to try and negotiate with landlords to get a better deal on the remaining 262 store leases.

John Lewis is another retailer facing the struggles with changes in consumer habits.

Stores which won’t be reopening include the Watford and Birmingham flagship stores as well as six others. 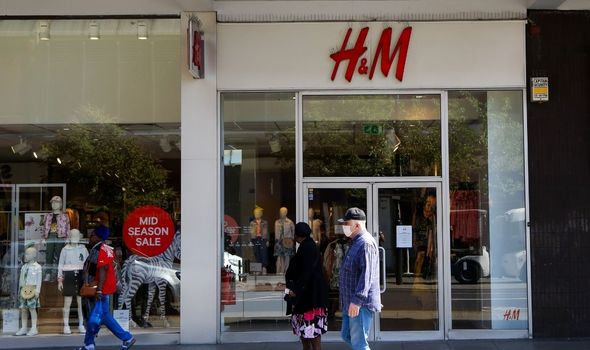 Outlets in Croydon, Swindon, Tamworth, Newbury, Heathrow Terminal two, and London St Pancras are amongst those John Lewis stores that won’t be reopening.

Clothing stores are not the only ones to see changes in their business.
Pizza Hut is closing restaurants across the UK permanently and 450 jobs are at risk.

A Pizza Hut Restaurants spokeswoman said: “We are committed to doing the right thing, and in order to secure as many jobs as possible and continue serving our communities, we are working to reach an agreement with our creditors.

“While we are likely to see 29 Hut closures and 450 job losses, any measures we take aim to protect about 5,000 jobs at our remaining 215 restaurants, as well as the longevity of the business.

“We understand this is a difficult time for everyone involved.

“We appreciate the support of our business partners and are doing everything we can to help our team members during this process, including speaking with those affected by the consultation.”

10/02/2020 lifestyle Comments Off on H&M closes 250 stores as pandemic pushes shoppers online
Recent Posts
We and our partners use cookies on this site to improve our service, perform analytics, personalize advertising, measure advertising performance, and remember website preferences.Ok