Two days after giving birth, the Duke and Duchess of Sussex, Meghan Markle and Prince Harry, revealed their baby boy to the world for the first time.

Mom and Dad spoke to press outside Windsor Castle while cradling their precious newborn. Baby Sussex slept peacefully as his parents gushed over the new addition to the family. ‘I have the two best guys in the world so I’m really happy,” Markle said. “He has the sweetest temperament, he’s really calm.”

Prince Harry looked thrilled to be Dad as he joked to the crowd. “He’s already got a bit of facial hair as well.” He also’s noticing that the baby’s looks have been “changing every day.” 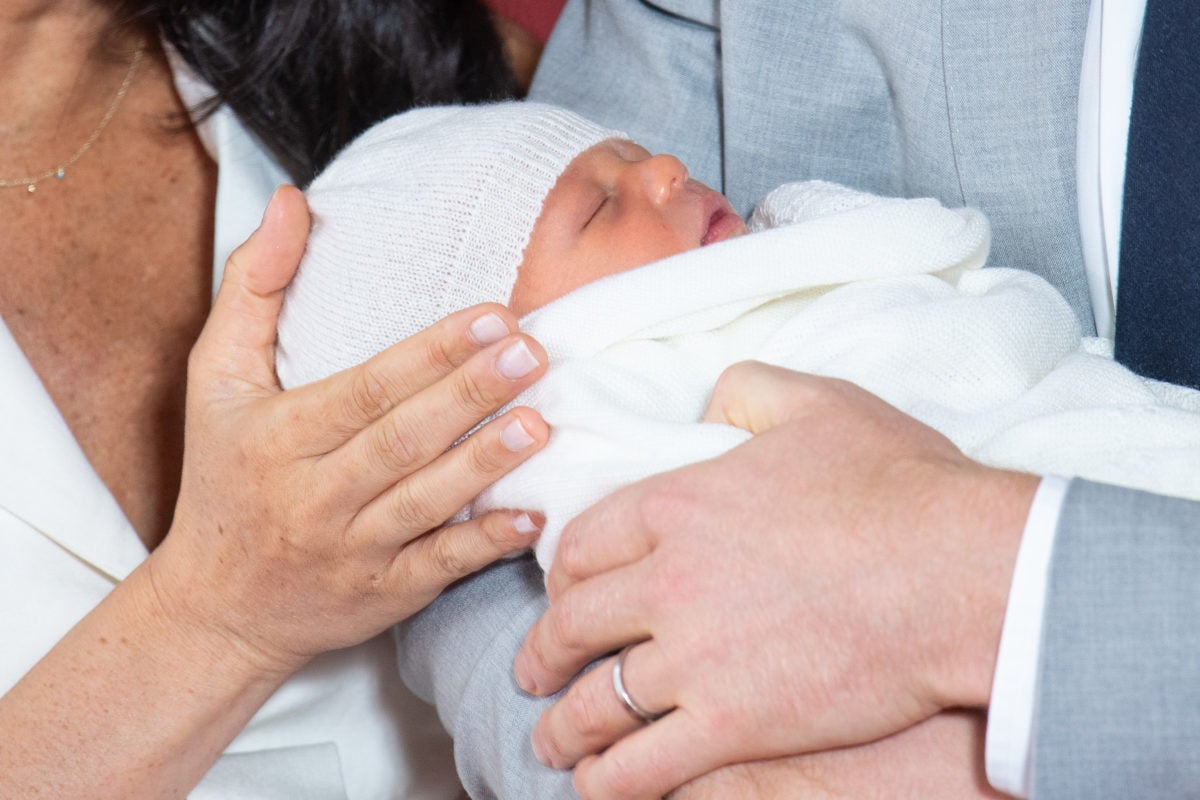 “Parenting is amazing. It’s only been, what? Two and a half days, three days? But we’re just so thrilled to have our own little bundle of joy. We’re looking forward to spending precious times with him as he slowly, slowly starts to grow up,” Prince Harry said. 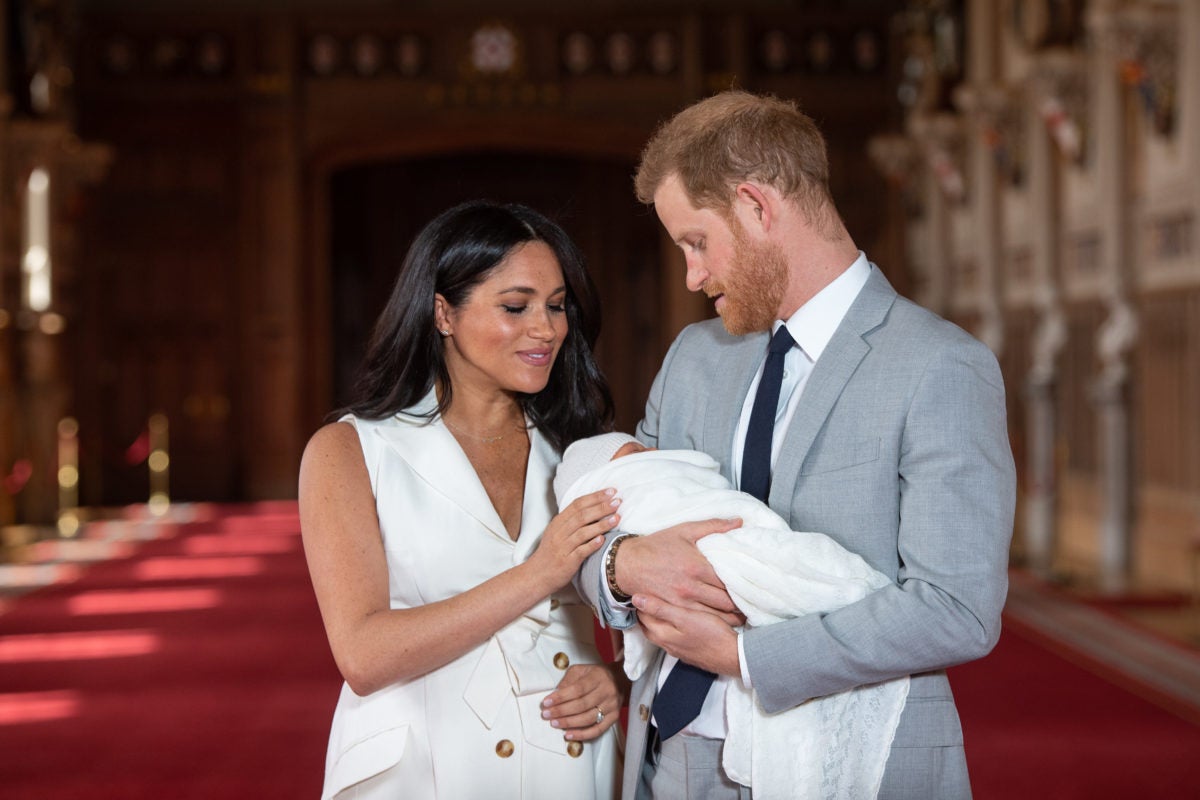 The baby’s name and royal title have not yet been revealed.

Related posts:
05/09/2019 lifestyle Comments Off on He's Here! Prince Harry and Meghan Markle Debut Their Baby Boy
Recent Posts
We and our partners use cookies on this site to improve our service, perform analytics, personalize advertising, measure advertising performance, and remember website preferences.Ok