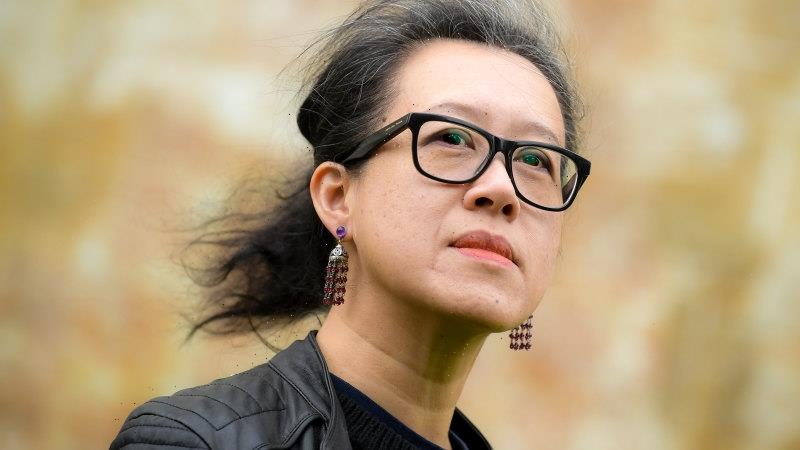 Rebecca Lim’s novel about growing up the only child of Chinese immigrants to Australia, Tiger Daughter, was inspired largely by the writer’s fury about the lack of diversity on high school booklists, but also her desire to dispel myths about migrants and refugees in this country. Now the book has taken out the Children’s Book Council of Australia’s top award for older readers. 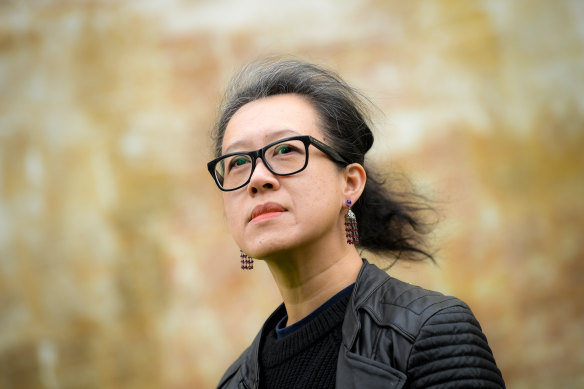 The novel revolves around Wen Zhou and her friend Henry Xiao, the only Chinese students at their school, both of whom have very difficult realities at home. A beautiful yet confronting story of friendship and hope, it’s an insight into a world not often depicted in children’s literature in this country.

“A lot of books in Australia start out with the premise that everybody’s got a family and they’re well-fed and have a roof over their head and they are safe,” says Lim. “What I wanted to critique was that sometimes, for some children, that doesn’t hold… the fact that the home environment for certain children, especially from a migrant or refugee perspective, is not always particularly safe.”

Even so, the Melbourne-based author creates a world familiar to many adolescents feeling impatient to grow up. “What I feel most days is that nothing is ever going to change. That my life won’t even start and that I’ll be stuck like this forever,” says Wen at one point in the book.

Tiger Daughter also deliberately challenges the model minority myth. “Everyone just looks at us and goes, ‘Asian people just put their heads down and work hard’,” says Lim. “In among that is all this toxic stuff that no one ever sees.” 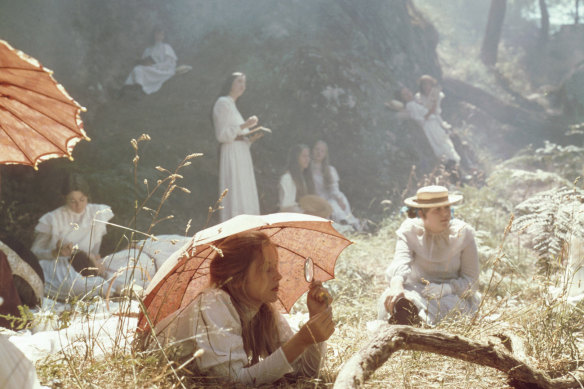 Seeing Picnic at Hanging Rock on a reading list for students in 2019 inspired Rebecca Lim to write her novel.Credit:Umbrella Entertainment

Having seen that her daughter’s recommended reading list in year 7 included Picnic at Hanging Rock and The Getting of Wisdom – the same books she had studied at high school 30 years before – she was ropeable.

“I steamed home and said, ‘That’s it, I’m going to write something for my daughter and her friends so that they see themselves represented and maybe one day kids like her will get a list with other people’s names on it’,” she says. “I just had this absolutely burning fury [and thought] all the stuff I’ve ever heard of in my childhood or experience, I’m going to dump it into this book, so my kids know what it feels like to be a new Australian.”

Lim herself as a child gave up on Enid Blyton books and stories about the Hardy Brothers because the realities depicted were foreign to her; she soon discovered Buck Rogers, which opened up a whole new world. 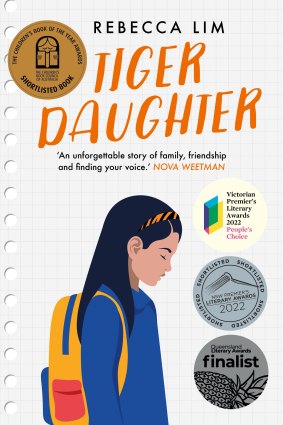 Winner of the 2022 CBCA awards for older readers, Tiger Daughter.

She wants to illustrate that every child’s reality is different. “So that kid in the corner you tease whose pants are too short, there’s a whole world going on with him that none of you have access to. [While] you see the public person at school, there’s also potentially this second sphere that they are trying to deal with in the background that no one ever gets any idea about. It’s saying to kids I really want you to grow some empathy… maybe they’ve got an abusive dad or their mum has died, you just don’t understand what is happening.”

The more complex element of the book – where most people’s eyes start to glaze over when she explains it – is the role of women within Confucian philosophy. Women are almost completely absent from the ancient philosopher’s work, even though his teachings remain the bedrock of many Chinese beliefs.

The text is about how to live your life as a good, educated man, Lim says, so when you read it, it’s really hard as a female to follow the precepts. A major theme of her novel is how to operate in a world that privileges men to the extent that it almost renders women powerless. “It’s a coming-of-age story, it’s a rescue story, but it’s also trying to do all of these other things on different levels as well.”

Lim was “utterly amazed” when told she had won the Children’s Book Council of Australia award, “so surprised it took my breath away”. Best known for her genre books – “we are like a lesser breed” – she works full-time as a corporate lawyer. “[The award] seems to legitimise everything I’ve ever done, which is bizarre. I’m the same writer as I was yesterday, you’re using the same words, maybe it’s a different genre, but having that [recognition] makes you feel more real as a writer,” she says.

New voices and different experiences are a theme in this year’s CBCA awards. The Eve Pownall Award was won by Safdar Ahmed for Still Alive: Notes from Australia’s Immigration Detention System, a confronting and graphic account of the history and treatment of asylum seekers.

The Children’s Book Council of Australia is a not-for-profit, volunteer-run organisation with a mission to promote and advocate for the sharing of quality literature for young people across Australia. According to CBCA chair Wendy Rapee, the 2022 CBCA Book of the Year Awards are a window to Australian contemporary culture.

Lim agrees, and is thrilled the CBCA “is admitting people like me to the canon”. “When I was growing up there were no stories about people like me – I can say that categorically. I was pre-The Baby-Sitters Club with the half-Japanese girl, there was nobody like me in fiction – and they were certainly not Australian. It’s just wonderful now,” she says. “I think we are hitting a golden age where if you want to keep kids engaged with reading you need to show them themselves.”

CBCA Book Week runs from August 20-26, with the theme “Dreaming with eyes open…”

The CBCA book of the year, younger readers: Shirley Marr, A Glasshouse of Stars.

The CBCA picture book of the year: Iceberg, illustrated by Jess Racklyeft, text by Claire Saxby. 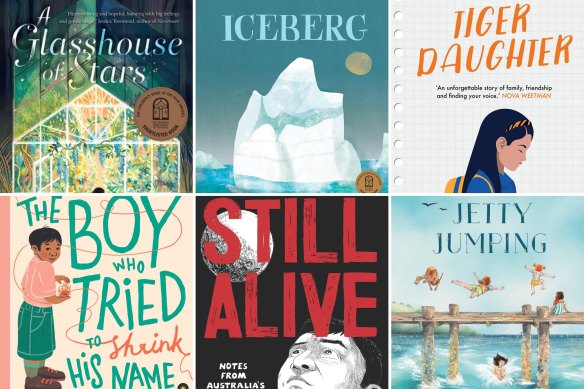 The CBCA award for new illustrator: Michelle Pereira, The Boy Who Tried to Shrink His Name.

For the full list of winners and honourable mentions, see cbca.org.au/winners-2022.

08/19/2022 lifestyle Comments Off on Here’s the secret to keep kids reading, from someone who knows
Recent Posts