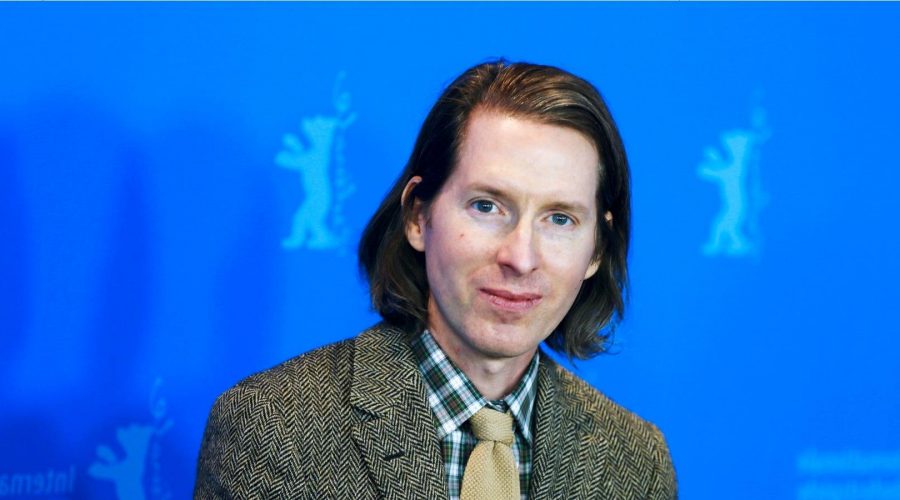 Hailing from Houston, Texas, Wes Anderson fell in love with filmmaking as a child and wanted to pursue the dream of creating a film as a screenwriter and director. After attending college and meeting his long-time collaborator and friend Owen Wilson, the duo set on a journey to fulfill their lifelong dream of working on movies. Anderson studied filmmaking and released his first feature film in 1996, slowly accelerating the director’s career. His distinct style and stunning cinematography make Wes Anderson’s movies easily recognizable. It wasn’t until the success of his 2014 movie The Grand Budapest Hotel that Anderson achieved worldwide recognition, earning multiple accolades.

While Wes Anderson has only made limited movies to date, his work remains classic and highly anticipated by audiences who indulge in his fresh and original ideas. What began as a career path in college and delved into success, let’s look at how Wes Anderson started and built his $50 million net worth.

A Step Toward Filmmaking

Wesley Wales Anderson, better known as Wes Anderson, first fell in love with the idea of creating cinema when he used a Super 8 camera that belonged to his father to make silent films. While Anderson initially pictured himself as a screenwriter, he also became a prolific director. Known for his frequent collaboration with Owen Wilson, the duo first met when they were students at the University of Texas, as noted by Britannica. They first met, struck up a friendship in a playwriting class, and began working on a post-college script.

RELATED: Here’s How Jamie Dornan Made It Big In Hollywood And Made His $15 Million Fortune

In 1994, Anderson directed a short film, Bottle Rocket starring Owen and Luke Wilson, which was well-liked by director James Brook who funded it to make it into a full-length feature. Starring the Wilson brothers, Bottle Rocket was released in 1996 as Anderson’s feature debut and received rave reviews from acclaimed directors such as Martin Scorsese. According to Variety, the distinctive tonal and visual style was visible in the movie, eventually becoming Anderson’s signature technique, and the world was introduced to a young Owen Wilson. Two years later, Anderson released Rushmore, which showed the director’s more refined storytelling abilities and won him the Independent Spirit Award for Best Director and revived Bill Murray’s career.

The Royal Tenenbaums was released in 2001, which shed more light on the original ideas that Anderson was bringing to the cinema. It received rave reviews from audiences and critics, and Anderson and Wilson earned an Academy Award nomination for Best Original Screenplay. Lead actor Gene Hackman won a Golden Globe Award for his performance in the movie. Anderson shifted toward animation with the release of Fantastic Mr. Fox in 2009 before returning to features with the Moonrise Kingdom in 2012.

Wes Anderson released his most famous movie to date in 2014, The Grand Budapest Hotel starring Ralph Fiennes, Tony Revolori, and Saoirse Ronan. The film grossed $172 million at the box office and earned four Academy Awards as Anderson earned a BAFTA for Best Original Screenplay. As mentioned by the New York Times, the movie showed a consistent filming style of gliding shots and a new screenplay that was free from movie barriers, making it a grand success. With every movie release, Anderson honed his signature style with long-time cinematographer Robert David Yeoman who used popping colors, bright screens, and fussily composed frames. The masses highly appreciated the humor that depicted the grim political oppression.

After the raving success of The Grand Budapest Hotel, Anderson returned to animation with the Isle Of Dogs in 2018. The feature was an adventurous tale that puts a unique flare on humans and their love for animals. The movie earned two Academy Award nominations while Anderson was already working on his next great project. It was rumored that the director was working on creating a post-war French setup in his highly-anticipated return to feature films. His ninth feature film was later announced to be called The French Dispatch and was scheduled for a 2020 release. Due to the pandemic, the release date was pushed to 2021, and the film was first screened at the 2021 Cannes Film Festival, as stated by IndieWire.

The French Dispatch had a cast of regular Anderson collaborations, including Owen Wilson, Adrien Brody, Willem Dafoe, Tilda Swinton, and Bill Murray, with a fresh actor Timothée Chalamet joining the cast. The film was met with favorable reviews and made $47.9 million at the box office. Working with frequent collaborators from cinematography to acting, Wes Anderson ensures that he trusts the filming crew with him to create each masterpiece that releases in theaters.

Anderson is currently working on his next project Asteroid City which is set around 1955 in an American desert. The film stars Anderson’s regular actors alongside Margot Robbie, Scarlett Johansson, Tom Hanks, and Steve Carell. Currently, in post-production, the film is expected to be released in late 2022.