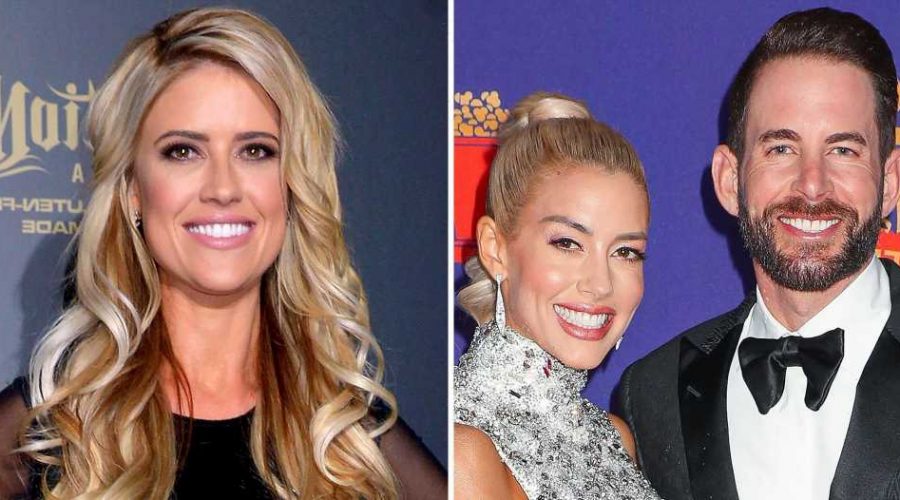 Setting boundaries! Heather Rae Young exclusively is giving Us Weekly an update on her and Tarek El Moussa’s coparenting relationship with Christina Haack.

“The most important thing is the kids [are] always No. 1,” the Selling Sunset star, 33, told Us on Thursday, September 9, while promoting her PETA partnership. “We really focus on the kids’ happiness [and] health at our house.” 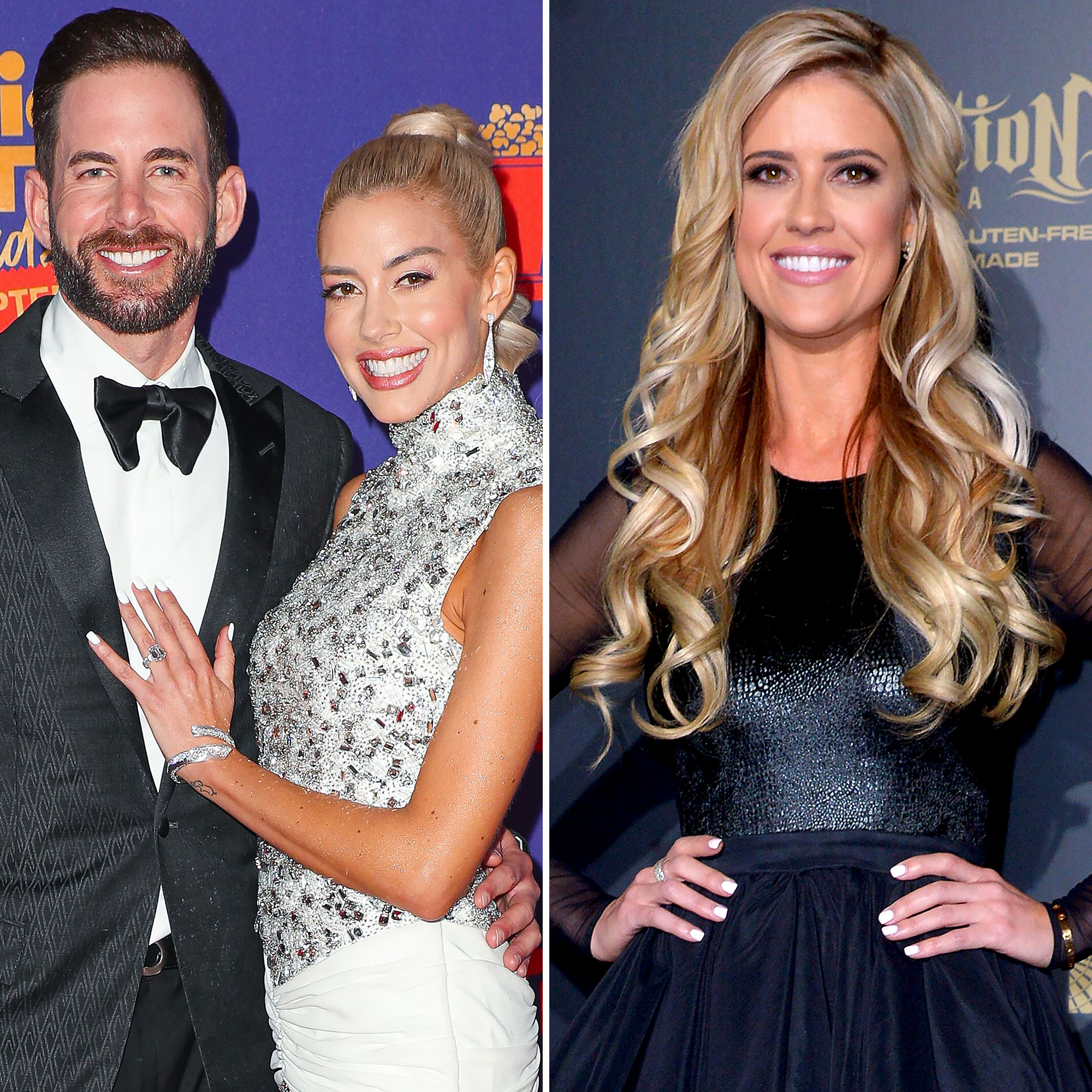 The Netflix personality noted that she and the Flipping 101 With Tarek El Moussa star, 40, are “not super involved with what happens over at” Haack’s house, adding, “We just focus on the kids at ours.”

In April, Young gushed to Us about how “well” their coparenting dynamic has been.

“We communicate daily about the kids, and they’re the most important thing in the world to all of us,” the real estate agent said at the time. “So, as long as the kids are happy, we’re all happy.” 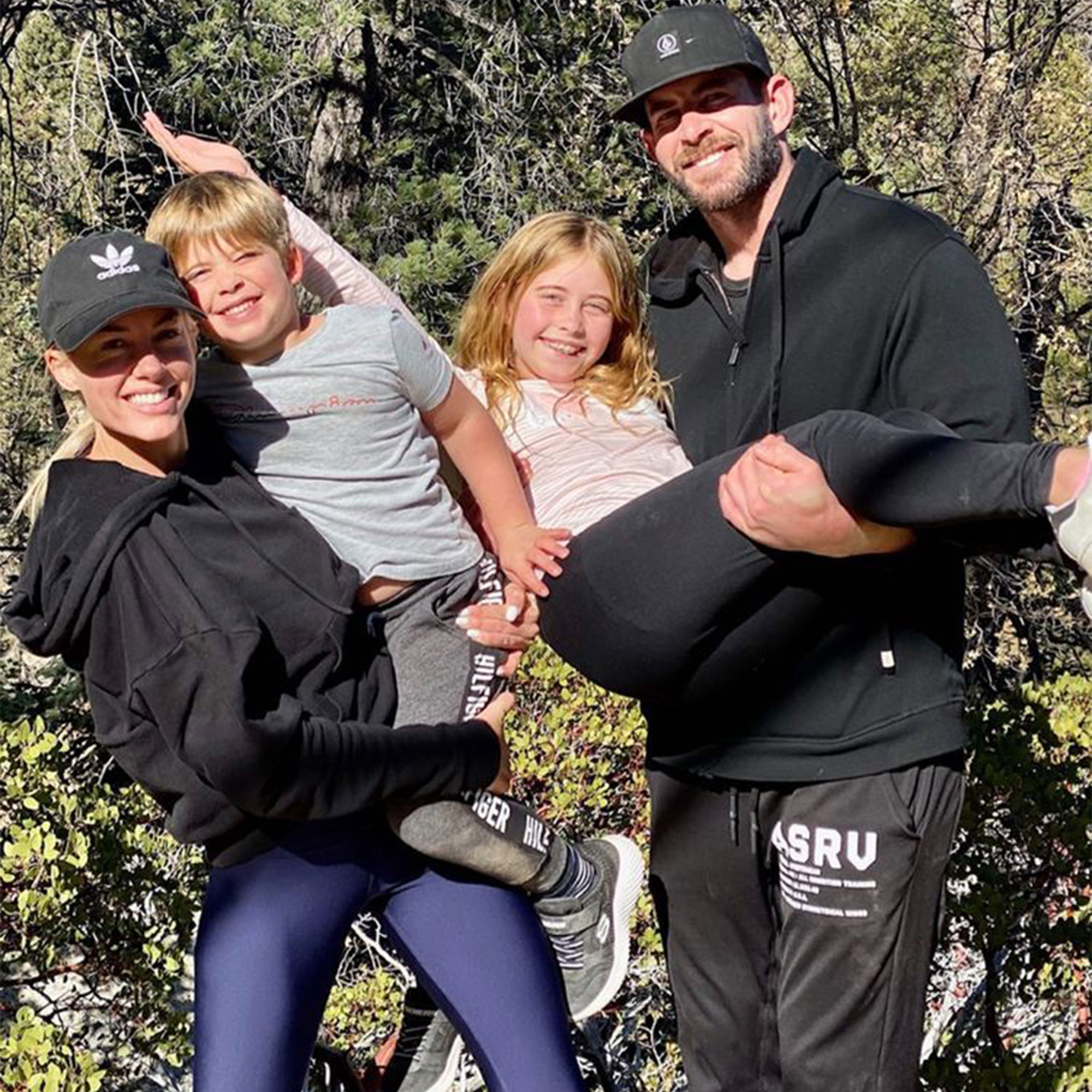 As for El Moussa, he started dating Young in July 2019, proposing on their first anniversary. When the pair tie the knot, their little ones will be featured in the ceremony.

The dog brings “so much joy” to the engaged couple’s lives, she went on to say.

The animal lover has been a “super fan of PETA for so long,” she told Us of her partnership. She appears in a new campaign in a wedding gown of cauliflower, encouraging people to say “I do” to animal-free food.