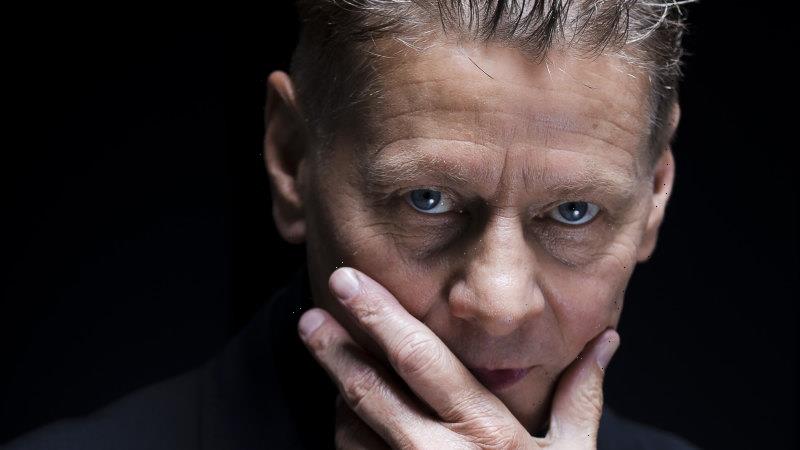 The furore around They Are Us, a proposed film about the 2019 Christchurch terrorist attack, could prove to be a test of how much influence people power now wields over decisions, both creative and commercial, in the world of arts and entertainment.

When news broke on June 11 that Rose Byrne was set to play New Zealand Prime Minister Jacinda Ardern in a movie about the attacks on two mosques that left 51 people dead, the condemnation was swift and spread rapidly, both on social and mainstream media.

The producers of the film – which is written and is set to be directed by Andrew Niccol, the New Zealand-born writer-director of sci-fi cult hit Gattaca – were criticised for failing to consult with a Muslim community that is understandably still grieving. They were accused of attempting to profiteer from misery. And for focusing on Jacinda Ardern rather than the many unheralded heroes on the ground, they were accused of peddling yet another version of the white saviour myth. 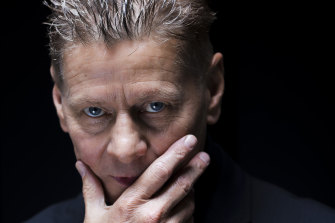 “We know all too well the consequences of Hollywood’s sloppy portrayal and misrepresentation of Muslims,” wrote Guled Mire on Newsroom this week. “And They Are Us is another example of lazy filmmaking that seeks to drive the same old narrative.”

A petition launched by New Zealand’s National Islamic Youth Association called for They Are Us to be shut down immediately. At the time of publication, it had attracted almost 72,000 signatures.

“The film centres white voices and therefore will continue to white-wash the horrific violence perpetrated against Muslim communities,” the petition states. “NIYA holds the position that the development of such a film does not represent the lived experiences of the Christchurch Muslim community, neither of the wider New Zealand Muslim community who have faced the horror and terror that the March 15th attack subjected them to.”

The criticisms are no doubt rooted in a genuine sense of vulnerability among New Zealand’s Muslims, but it’s impossible to know whether they are valid. That’s because the film does not yet exist, and no one (with the exception of its creators and, possibly, Byrne) has seen a script.

They Are Us is a proposed film only, which is heading to the movie world’s largest marketplace, the Marche de Cannes, next month in a bid to attract finance. In all likelihood, Niccol and his lead producer Ayman Jamal – a Dubai-based writer-director-producer (most famous for the animated film Bilal) – will take with them a glossy prospectus, a slender story outline, a list of key creatives (Niccol and Byrne chief among them), and a marketing plan. What they don’t yet have is a film.

Whether the movie will get made was always an open question. There are so many factors involved in movie financing that projects can and do fall over at any stage. I’ve spoken to directors over the years who have recounted with weary resignation, and not a little residual trauma, tales of finance falling through the week, or even the day, before shooting was due to begin; one even told me a big chunk of money fell through while he was shooting (luckily, replacement funds were found).

They Are Us would have been heading to Cannes with a reasonable chance of securing finance (depending on budget, of course), but with no guarantees. The market – which is to say the distribution companies and sales agents and individuals who might stump up the cash that would allow the project to move to the next stage, where it might seek access to government funding and tax offsets and gap finance and all the other moving parts that allow filmmaking to happen outside of Hollywood and Bollywood – would ultimately have determined whether or not the film was a good idea. Is this a compelling story, a compelling team, a salable commodity? Will we recoup our investment? Will we make a profit, or at the very least not lose a bundle?

In a sense, the protests against They Are Us may have done the project a favour. They serve as market research of a sort and highlight some of the issues the film will need to address – not least the disavowal by Ardern herself – if it is to glide into the world with ease and goodwill rather than smash into a wall of resistance. They may prompt changes, though whether those changes make a flawed film better or a strong one worse we may never know. 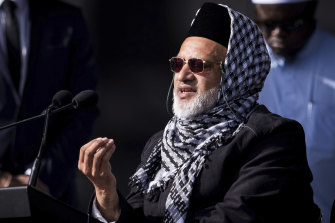 In the past week, the producers have attempted to wrest back control of the narrative (though one of them, Philippa Campbell, severed ties with the project on Monday, saying she had “heard the strength of people’s views” and concluded she did “not wish to be involved with a project that is causing such distress”).

In a statement issued jointly with the Muslim Association of Canterbury, producer Ayman Jamal (whose idea the film apparently was) claimed the production had “over a year ago … consulted with the local Muslim community of Christchurch”, including the imams of the Al Noor Mosque and the Linwood Islamic Centre and “over 20 victims of the March 15 attack”.

MAC spokesman Abdigani Ali – who had earlier claimed he had been “blindsided” by news of the project – said in the statement that the association “acknowledges that the producers have contacted and spoken to both the Imams … and some of the victims”. However, he added, “more consultation needs to be done”. The association had, he added, “agreed to work closely with the producers”, who had “made a commitment to work with our community in an appropriate, authentic and sensitive manner”.

Jamal also released some detail about the proposed movie, including that it covers events over a full week, from the Friday of the attack to the following Friday, and that it focuses not just on Ardern but also on “the acts of heroism and sacrifice” from others, including “the worshippers who confronted the gunman at Masjid Al Noor and shielded their fellow worshippers”, “the unarmed worshipper, Abdul Aziz, who chased the gunman away”, and “Farid Ahmed, who publicly forgave his wife’s murderer”. 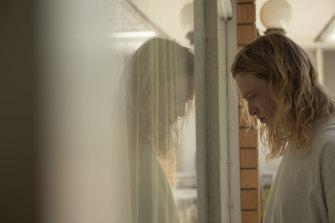 Still, the protests continue. The question now is can the project continue in the face of them?

Last year, Justin Kurzel managed to shoot a feature film about the Port Arthur terrorist almost entirely in secret. Never mind that 24 years had elapsed (compared to Christchurch’s two), when this masthead broke the news that a film on the subject of Australia’s worst mass shooting was in production in Geelong, the response was just as fevered and negative as that which has greeted Niccol’s project. The big difference was, it was almost finished.

“It’s become such a hot potato for obvious reasons,” producer Nick Batzias said of his film, which he insists has an anti-violence message and does not show the shootings. “But we’d prefer to give people an opportunity to have an opinion about a finished film rather than just an idea.”

Niccol has had no such luck. And while Kurzel’s film Nitram will screen in competition at Cannes next month – the first Australian movie to be so honoured in a decade – it remains to be seen whether Niccol will even have the opportunity to make his.

06/18/2021 lifestyle Comments Off on Has social media put an end to the Christchurch movie They Are Us for good?
Recent Posts