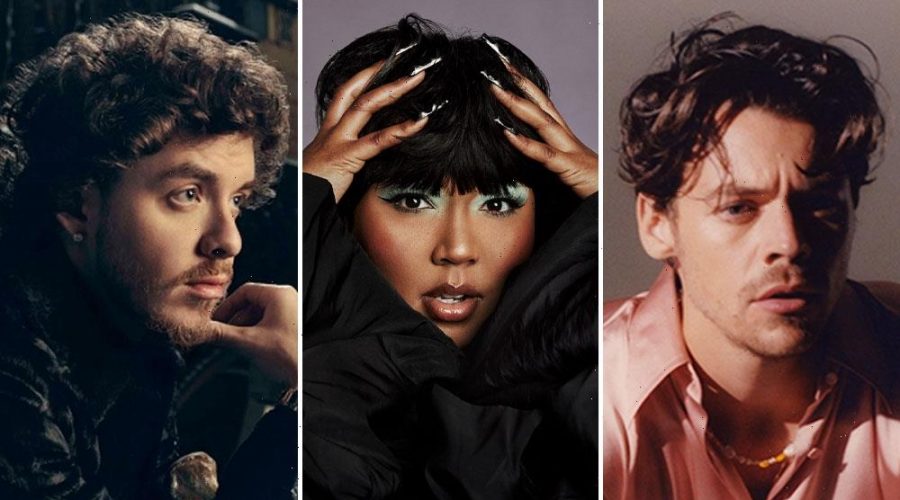 As June kicks off, competition heats up to determine which pop star will deliver the song of the summer. Will it be Harry Styles’ synth-heavy bop “As It Was,” Lizzo’s danceable “About Damn Time,” Jack Harlow’s glamorous track “First Class” or a song yet to be released?

According to new data gathered by Spotify, these three tracks are among 20 in the running. Using streaming numbers, current trajectory and future forecasting from its global curation team, Spotify has unveiled their predictions for the songs of summer 2022. From Post Malone and Doja Cat’s brand new tune “I Like You (A Happier Song)” to country breakout Zach Bryan’s “Something in the Orange,” the list covers a wide array of genres and moods for every summer situation. See the full list below, in alphabetical order, and listen to them all on Spotify’s Songs of Summer playlist:

Spotify has also forecasted global user-generated playlist trends for the summer, which include “hot girl summer” playlists (of which there are already 170,000) and playlists inspired by the “coastal grandmother” trend, which have skyrocketed over 5000% in the past month. Playlists based off of the “dirty shirley” drink have also made their presence known, seeing a 94% spike in daily average plays.