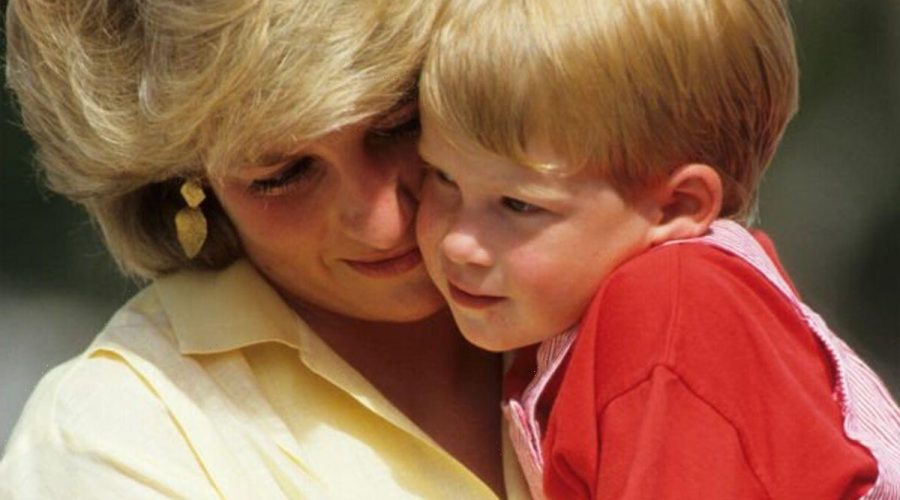 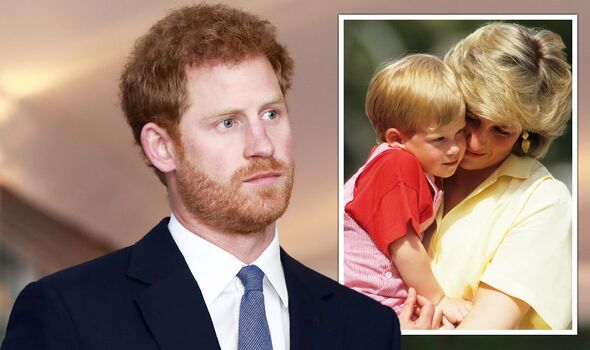 The moment was analysed by “perfume nerd” JT Siems, a perfume mixer based in Seattle who creates her own scent inspired by literature and historical figures. She dived into Harry’s descriptions of scent in this autobiography, Spare.

Spare: by Prince Harry, The Duke of Sussex

Prince Harry’s highly anticipated and revealing memoir, Spare, launches on January 10, 2023. Available to pre-order now on Amazon, shop to read the gripping story of his life growing up in the royal household.

JT said: “I am currently listening to spare by Prince Harry and there are two perfumes in the book that he named checks so let’s talk about them. Both scents come at really emotional sad times in the book. First Harry talks about King Charles’s cologne, when Charles first broke the news to Harry about Diana’s death. The cologne is Eau Sauvage by Christian Dior.

“Harry compared his dad to a bloodhound because scent is so important to Charles. He wrote, ‘It was hard to smell anything over his personal scent. Eau Sauvage. He slathered the stuff on his cheeks, his neck, his shirt, flowery with a hint of something harsh like pepper or gunpowder.'”

The perfume mixer went on: “The second perfume was loved by Princess Diana. It’s so sad but Harry brought a bottle of this perfume to a session with his therapist when he was trying to process his grief and his trauma.

“It’s First by Van Cleef and Arpels and Harry wrote, ‘The therapist urged me to press on, we’re breaking through she said, Let’s not stop.

“‘I brought to her office, a bottle of mummy’s favourite perfume. I reached out to my sister and asked for the name. First by Van Cleef and Arpels. At the start of our session, I lifted the lid and took a deep sniff like a tab of LSD.’ Then he goes on to describe his memories with his mother.”

The descriptions of both moments show the deep impact scent has on memory and emotion, JT said. She explained: “Now regardless of your feelings about Harry and the Royal Family, I think it’s beautiful and it shows the power of scent and memory, these two extremely painful episodes in his life and scent memory that was associated with them.”

The perfume expert added: “If you’re interested in more of the perfumes one by Princess Diana (…) there were several that she wore including Bluebell by Penhaligons.”

Meghan Markle is also a fan of a bluebell-inspired scent, Wild Bluebell Cologne by Jo Malone. She detailed on her former blog, The Tig, it was one of her signature scents.

First by Van Cleef & Arpels is predominantly floral, aldehydic, and green scents. It was launched in 1976 and created by Jean-Claude Ellena. The scent has top notes of aldehydes, bergamot, peach, and raspberry, with middle notes of Lily of the Valley, Narcissus, and jasmine, with base notes of civet, oakmoss, honey, and amber.

Prince Harry should be 'banned' from royal events says Malone

It’s described as “timeless”, with “sparkling” and “fruity notes” with “warmth and an exceptional staying power.”

Charles’s fragrance, Eu Sauvage by Dior, was launched in 1966. It was created by Edmond Roudnitska and is described as a citrus aromatic fragrance. The scent contains notes of lemon, bergamot, basil, jasmine, coriander, carnation, vetiver, and musk.

One commenter wrote: “Why am I crying watching a Tiktok about Princess Diana’s perfumes?”

The creator replied: “It really is sad! Perfumes really say a lot about a person and about culture so I think it’s fascinating.”

Another TikTok user wrote, “First is beautiful classic — aroma therapy is so healing.” One added: “First was the first perfume my mum got me when I turned 16. I still wear it sometimes.”

Another wrote: ” She wore the same perfume as my mum did. I smell it every time I miss my mum too.”