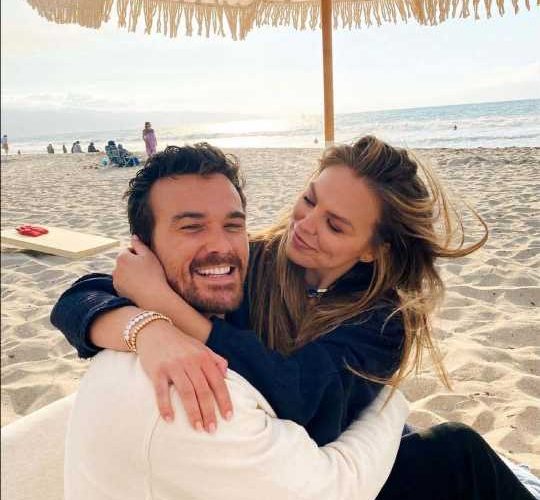 Her No. 1 fan! Hannah Brown’s boyfriend, Adam Woolard, isn’t afraid to celebrate her past with the release of her new book, God Bless This Mess.

“He’s the best. He’s been reading the book and taking notes on it and he has just been such an encourager of the whole thing. He’s really smart and reads, like, I swear, a book a day,” the 27-year-old author exclusively told Us Weekly. “I’m like, ‘How do you feel about it? Is it good?’ And he’s so encouraging about it all. … He’s like, ’It just gives me chills to know that my girlfriend is a published author.’ That’s just so incredible and helps me when I start looking at all the negative and trying to, like, pick it apart.” 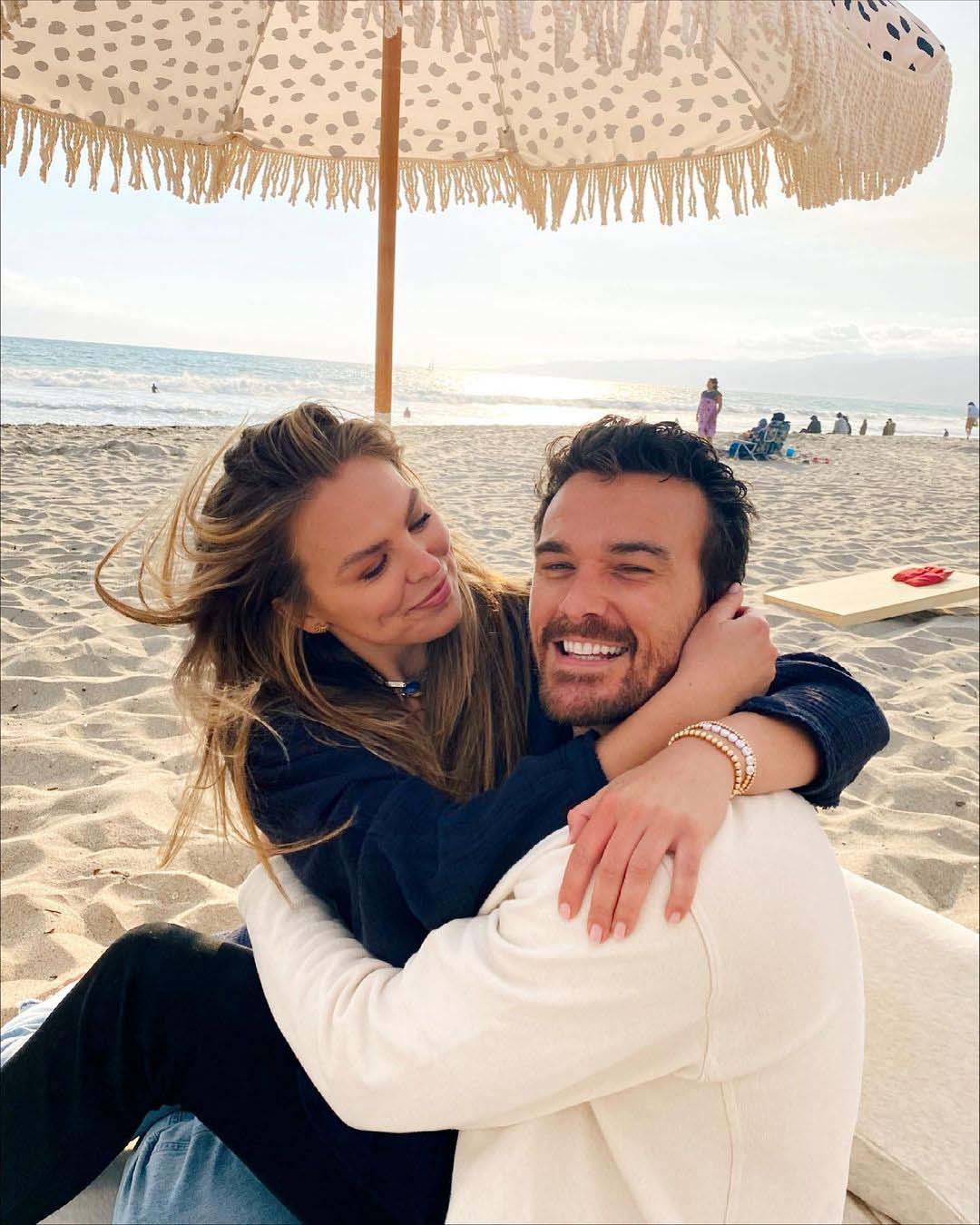 Brown admitted that Woolard has “had to read some things that probably weren’t so fun to read,” as her book covers her past relationships and sexual encounters.

Former Bachelorettes on What Happens to Engagement Rings After Splits

“He’s just really there to help me celebrate all the great that’s come out of it,” she told Us. “He’s been really great about kind of using it just to get to know me better. He’s almost done with it, but he’s been reading it very intentionally. He has notes on it that he told me he would share later.”

The Alabama native and the model went public with their relationship in February. She thanks her man in the acknowledgments of God Bless This Mess.

“Adam, my sweetie — you are my rock,” she wrote, thanking Woolard for “loving and embracing me in such a transformational time. You’ve healed my heart.”

Ahead of the memoir’s release, Brown told Us that her “mess” is now her “message.”

“I’ve worked on this book for so long and it is very important for me [for people to know] it was so much more than what I think some people maybe expect,” Brown told Us. “It really is a story that can help people who are in the thick of it with me. I don’t have it all figured out, but, maybe, I’m, like, two steps ahead that [I] can still grab your hand and be like, ‘Alright, we got this.’ And I think there’s a kind of a lack of that. People wait 40 years before they put out a memoir, but I call this my quarter-life memoir and I think it can really help people that are in the thick of it with me.”