Los Angeles Rams quarterback Jared Goff had a very good weekend: Not only did his team beat the Seattle Seahawks, but the 24-year-old NFL star got the attention of Halle Berry. 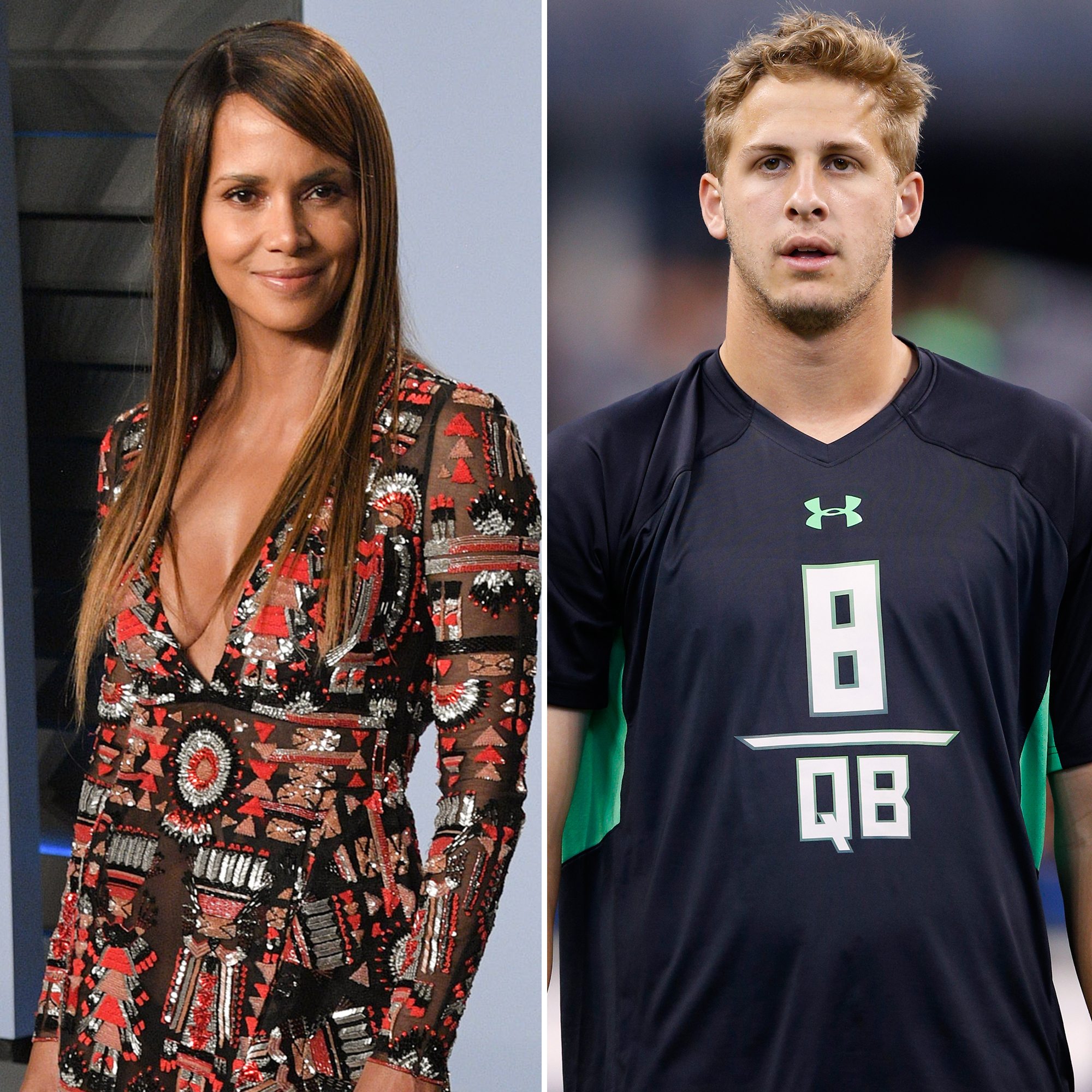 During the Rams-Seahawks game on Sunday, November 11, Goff called an audible, yelling out “Halle Berry” to his teammates to cue a confidential play. CBS’s microphones caught the audio, and the 52-year-old Oscar winner noticed.

Goff found out about the Kidnap actress’s tweet as he talked to reporters in the locker room after the game. “Wait, hold on, are you serious?” he giddily exclaimed, according to ESPN. “She heard it!”

He later tweeted back, telling the actress it’s his “favorite play ever.”

Goff showed off Berry’s tweets to the other Rams players in the locker room. “It’s so funny,” he reflected. “The thing is, when [head coach Sean McVay] called it, I was like, ‘It’s so quiet right now, this is going to get on TV.’”

McVay, of course, declined to reveal what the “Halle Berry” play entails, but the 32-year-old assured reporters that it was a compliment.

“She’s a very attractive woman that players know,” he said. “And it’s related to the play.”