Gwyneth Paltrow: My daughter Apple has never seen my movies

Gwyneth Paltrow and daughter Apple have a birthday piercing tradition

Gwyneth Paltrow joins Rent the Runway: ‘I’ve been renting the runway for years’

If you say so, Gwyn.

“He’s like my brother,” Paltrow said of Martin. “You know, he’s my family. I love him.”

Paltrow, 48, went on to share that she is grateful to her brother-ex for giving her her two children, 17-year-old Apple and 15-year-old Moses.

“I’m so grateful to him for giving me these kids,” she stated. “It worked out well … You know, it really did, I have to say.”

The actress recently said that Apple and Moses aren’t particularly well-acquainted with her onscreen work, though she thinks Moses has a head start, having “seen the ‘Iron Man’ things.”

Earlier this year, Paltrow admitted that she “never” wanted to get divorced from Martin.

“I never wanted to not be married to the father of my kids, theoretically,” she said during a chat on the “Anna Faris Is Qualified” podcast, adding, “But I have learned more about myself through that process than I could have imagined.” 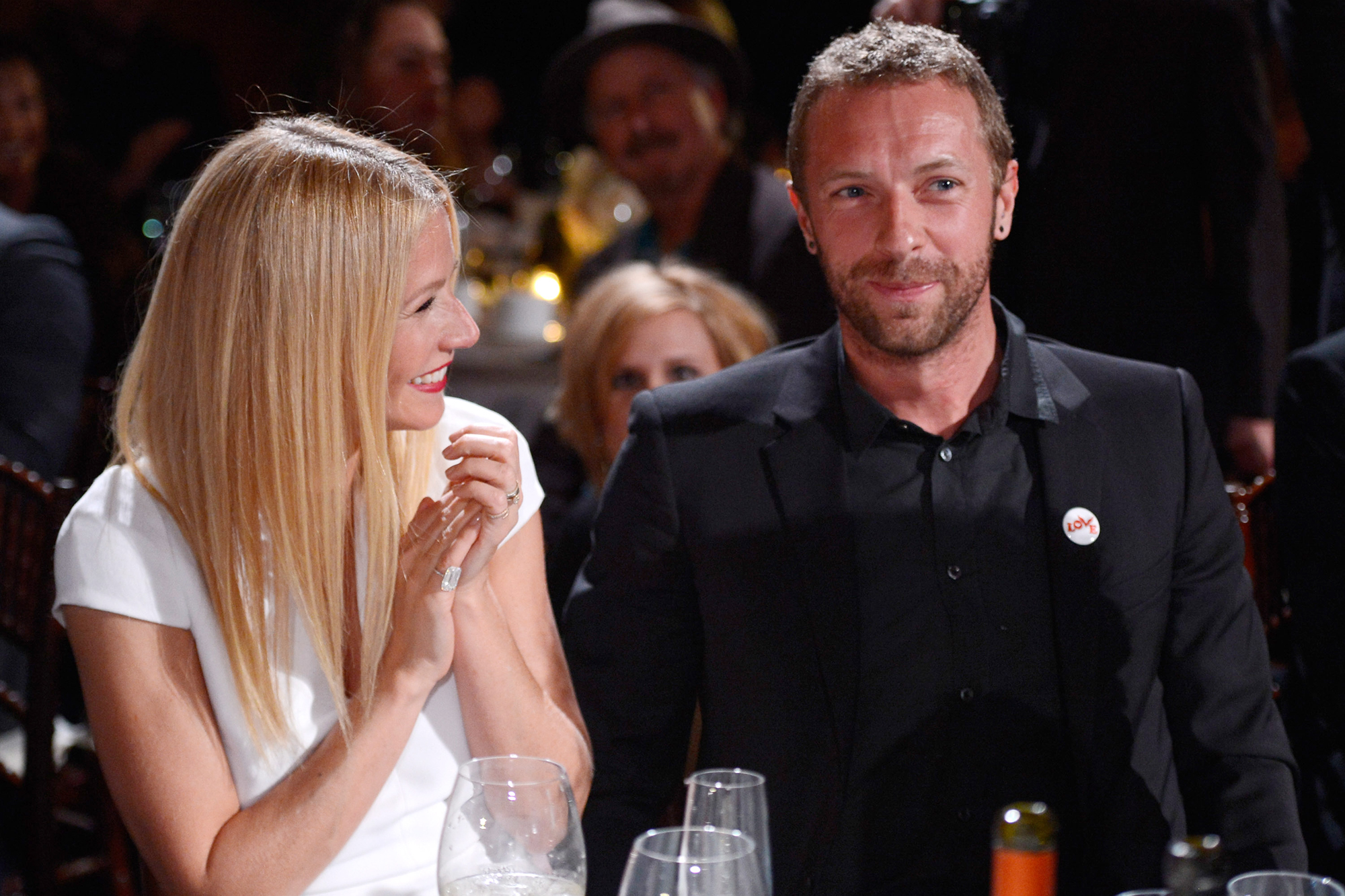 As you might remember, Paltrow and Martin tied the knot in 2003 and were together for eleven years before their infamous “conscious uncoupling” in 2014. It took two years for their divorce to be finalized, part of the deal being that neither of them would ever seek spousal support from the other.

Paltrow has moved on since splitting from Martin, marrying her current husband, producer Brad Falchuk, in 2018. Meanwhile, Martin has been dating “50 Shades of Grey” actress Dakota Johnson; the pair moved in together at the top of 2021.