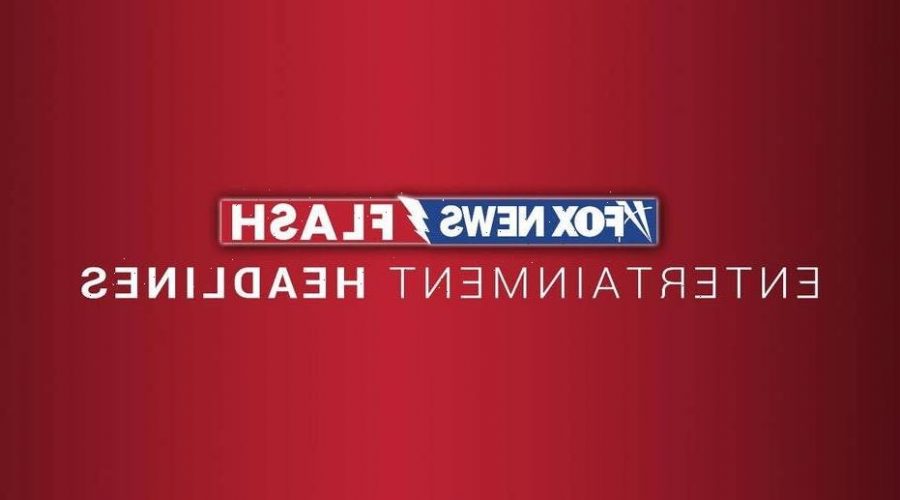 The 51-year-old pop star had Blake Shelton’s name embroidered onto her veil along with her three sons: Kingston, 15, Zuma, 12 and Apollo, 7.  Stefani also included her own name to complete the veiled family tree, according to Vera Wang’s business Instagram account.

In a black and white photo the account shared, Stefani stands close to a window with her bouquet in hand while donning her custom gown and veil.

At the base of her chapel length veil, the names of the five members were boldly embroidered in the iconic font Stefani used for her debut solo album “Love. Angel. Music. Baby.”

Stefani married Shelton over Fourth of July weekend. The famous pair began dating in 2015 shortly after they served as judges for NBC’s singing competition show, “The Voice.” The couple got engaged five years later in October 2020.

Stefani’s marriage to Gavin Rossdale was officially annulled by the Catholic Church three months after their engagement despite the singer having finalized her divorce in 2016. Rossdale is the father of Stefani’s three sons.

Shelton, 45, opened up about his thoughts of becoming a stepfather in February when he was interviewed on The Ride with Kimo & Heather radio show.

“I love my stepfather, and I looked up to him. And he’s like a father to me,” the country singer said at the time. “So, you know, I have a good inspiration in my life to how to do this and the kind of stepdad I want to be.”