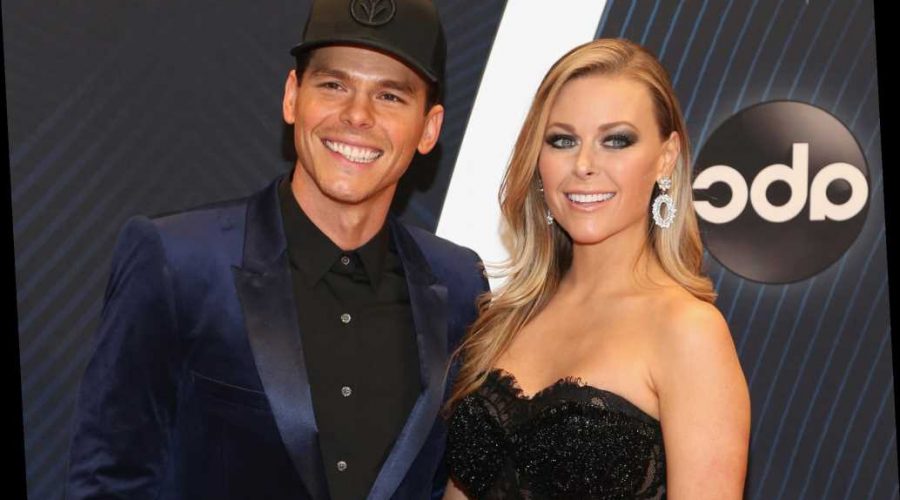 Granger Smith’s family is growing after suffering a tragedy.

The country music singer’s wife, Amber, is pregnant with a baby boy two years after their 3-year-old son River died.

“We’re pregnant,” Granger wrote on March 11 on Instagram. “I don’t have many words for this video. Life isn’t perfect. Sometimes it’s beat up and broken but it’s NEVER hopeless. God promises that.”

Smith continued, “Our story isn’t finished yet, and neither is yours! Through our suffering and joy, God’s glory radiates through it all! A new Smith boy is due in August.”

Amber also announced the news on her page, adding, “Never did I think at 39 I would be blessed with expecting another baby boy. These past couple of years have been so rough but also so full of so much joy, hope, healing, growing and grace from God.”

Amber also told her late son in a sweet note that they would forever honor his life.

“Sweet Riv, because of the beautiful life you lived, we are forever changed and we will continue honoring your big, little legacy until we come home to you.”

The “Diesel” crooner, 41, announced in June 2019 that River had passed away in a tragic accident. The couple’s rep confirmed he died by accidental drowning at their home, with the couple later choosing to donate his organs so other children would “be given a second chance at life.” 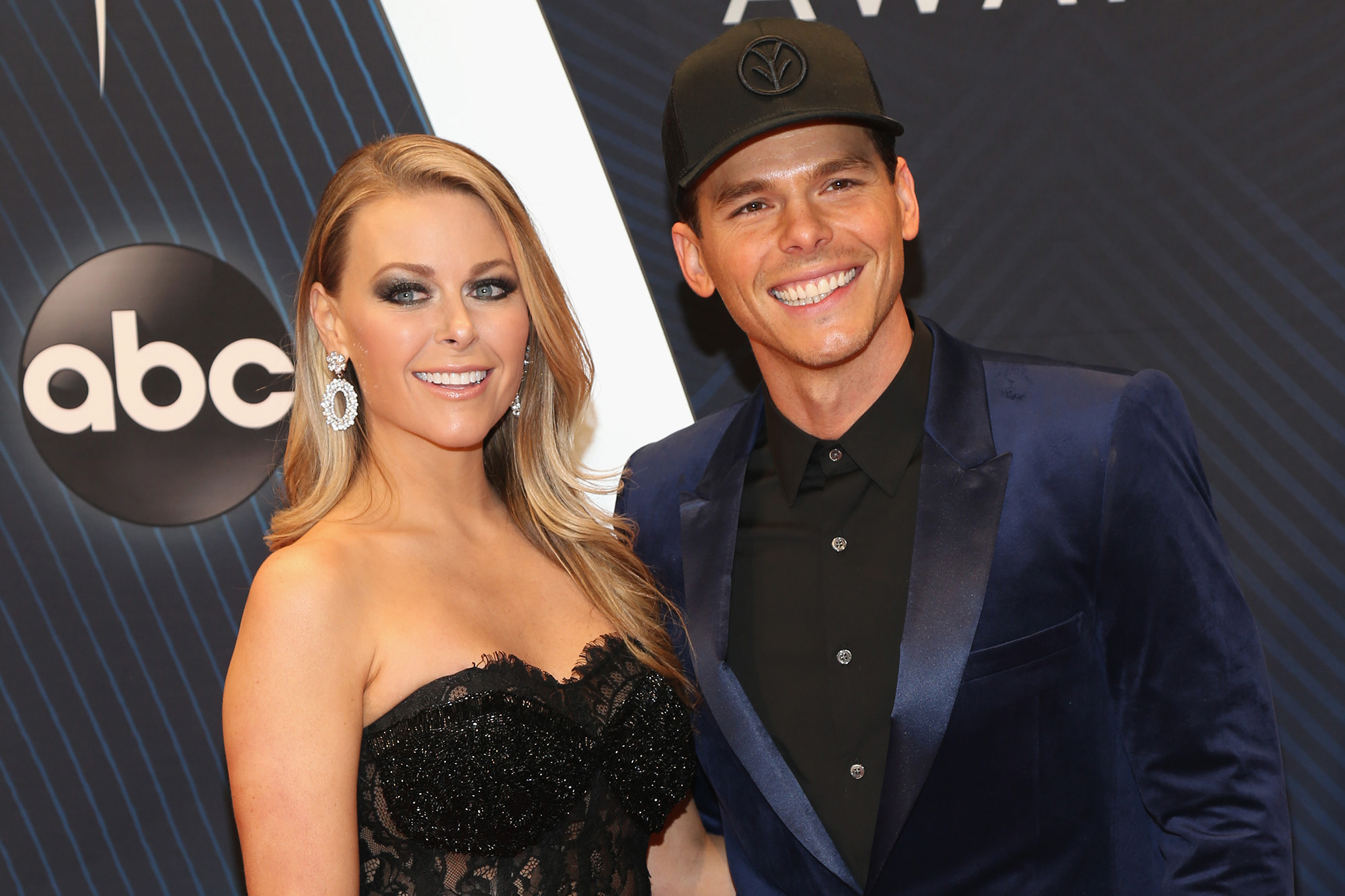 In a YouTube video posted by the couple in the aftermath of the heartbreak, the “Don’t Tread on Me” singer said he was doing gymnastics with daughter London, now 9, as his sons, River and Lincoln, now 7, were playing with water guns. He recalled thinking to himself that he should “soak up this moment because it’s not going to last.”

The star said he found himself performing CPR by their pool just minutes later.

“I don’t think God takes anyone too soon,” he said in the video. “I believe he was put on this earth for the exact amount of time,” he said.