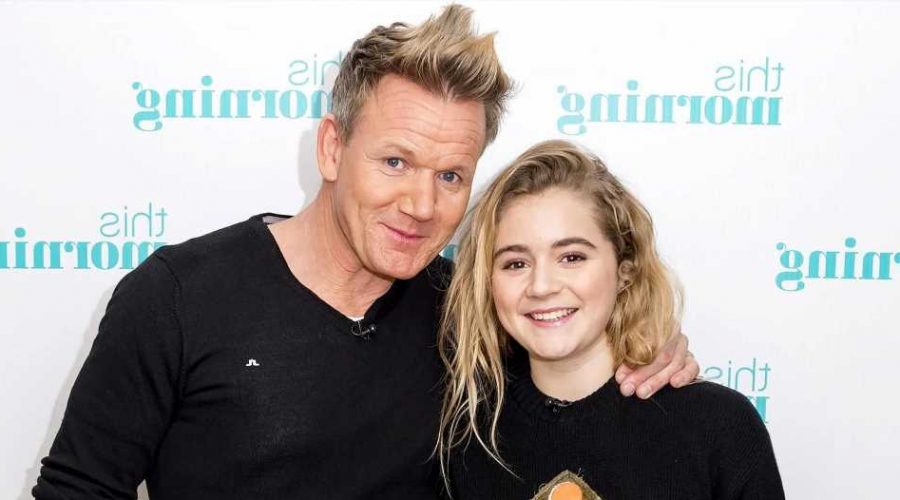 The chef, 54, wiped away tears as he watched the teenager and her partner, Nikita Kuzmin, dance a Charleston. Before the judges gave the pair 34 points out of 40, the camera panned over to Ramsay crying with his wife, Tana Ramsay, in the audience.

Gordon has been documenting his youngest daughter’s dancing journey via Instagram. “What an amazing performance tonight,” the MasterChef host gushed on Saturday. “@bbcstrictly lines are open. So proud well done.” 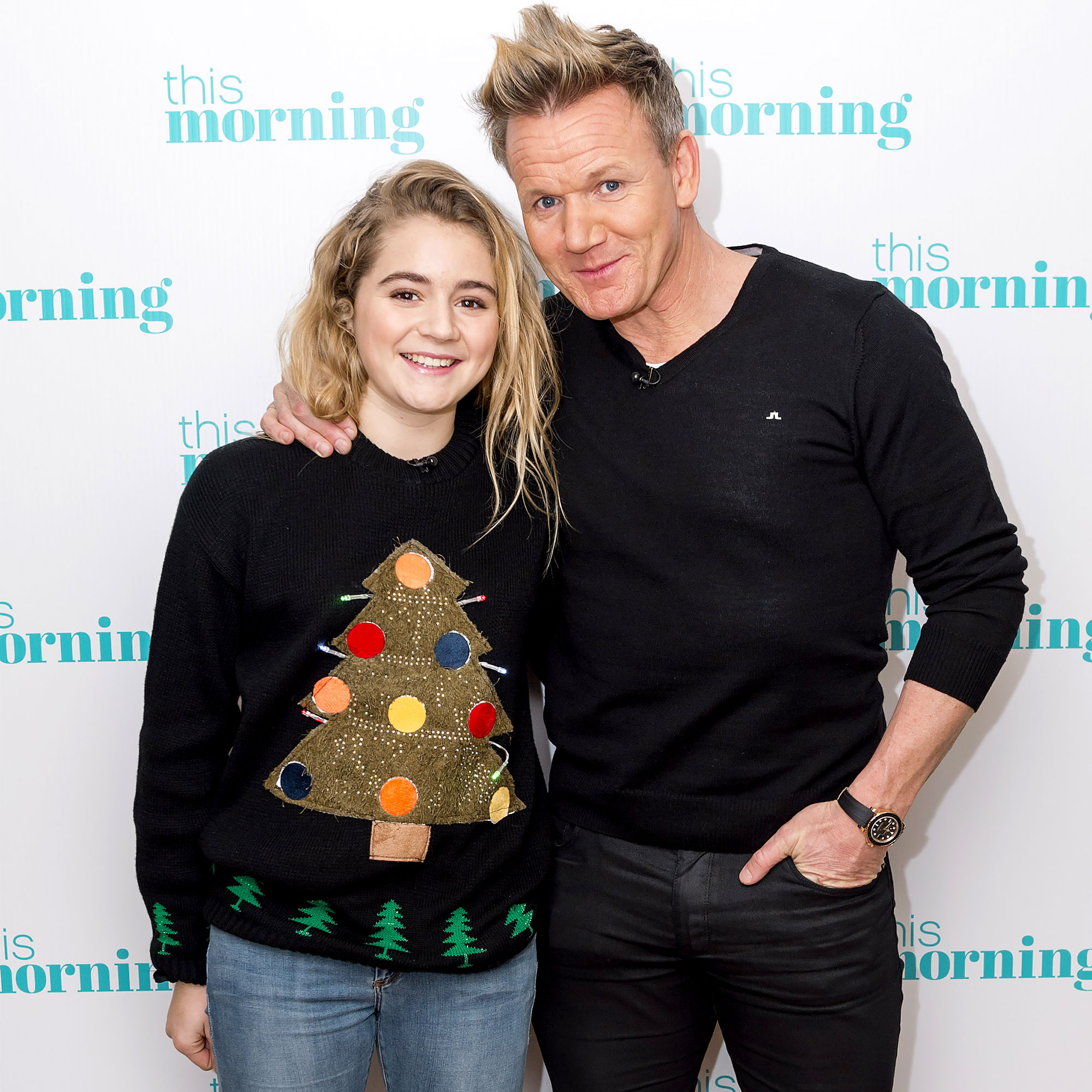 Tilly posted footage from the dance on her own account, writing, “Last night was all about getting comfortable with the uncomfortable and pushing myself out my comfort zone!! Massive thank you to @nikita_kuzman or helping me do this, you are the BEST.”

Famous Fathers Who Had Kids Late in Life

The Hell’s Kitchen star is not planning to leave his kids an inheritance, he told The Telegraph in February. “[My money is] definitely not going to them, and that’s not in a mean way,” the United Kingdom native explained. “It’s not to spoil them. The only thing I’ve agreed with Tana is they get a 25 percent deposit on a flat, but not the whole flat.”

The restaurateur’s kids are also not allowed to ask their dad for a job, which he is “firm” about.

“I don’t want the staff thinking, ‘F–k it’s Ramsay’s kid, we can’t tell them off,’” Gordon said on a March 2019 radio show. “You want to work in this business? You f–k off to another chef, learn something different and come back with something new to improve the business. … I take a lot of flak for being straight and honest, but I’m not worried.”

In August of the following year, the Kitchen Nightmares star even critiqued his daughter Holly’s TikTok cooking video, telling her to “peel the potatoes” in her gnocchi recipe.

“What are you doing young lady?” Gordon asked in the 2020 footage. “C’mon. Really? … Young lady, you should know better. Shame on you, Holly!”

The Humble Pie author has made multiple TikTok videos with his kids over the years, even dancing with Tilly in September. “If this video is any indication, you definitely got more moves than your old man,” he wrote at the time.