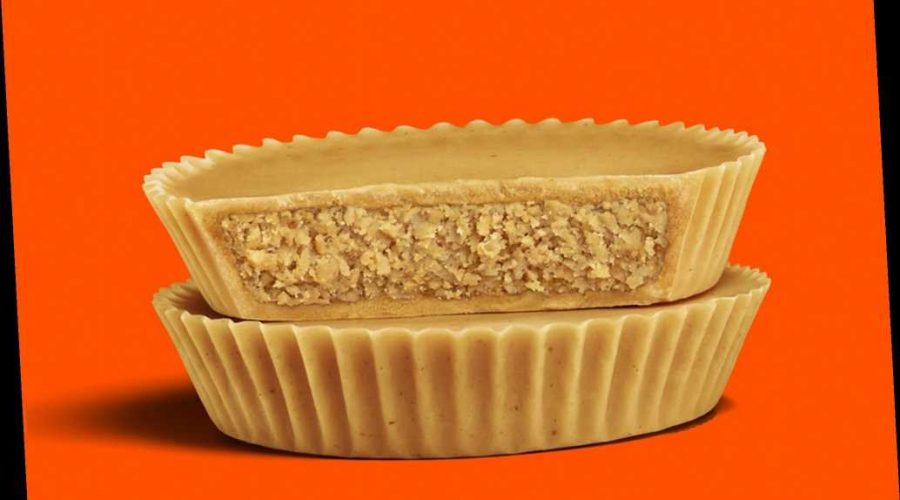 The Hershey Company recently announced a new addition to the Reese’s line-up that’s very peanut-buttery. What is surprising, however, is how little chocolate these new cups have.

In fact, these Reese’s cups will be chocolate-free.

Hershey’s announced that it will be celebrating National Peanut Butter Day with the release of a new, all peanut butter cup. According to a press release, the new product will be called the Reese’s Ultimate Peanut Butter Lovers Cup and will only be available for a limited time only.

“While launching a Reese’s Cup with absolutely no chocolate might come as a shock, we’re giving the truest peanut butter fans something to go wild about,” said Margo McIlvaine, Reese’s Brand Manager. “The frenzy that comes with changing an icon like the Reese’s Cup is real – but you can still enjoy the classic plus get more peanut butter flavor with a new option that’s every peanut butter lover’s dream!”