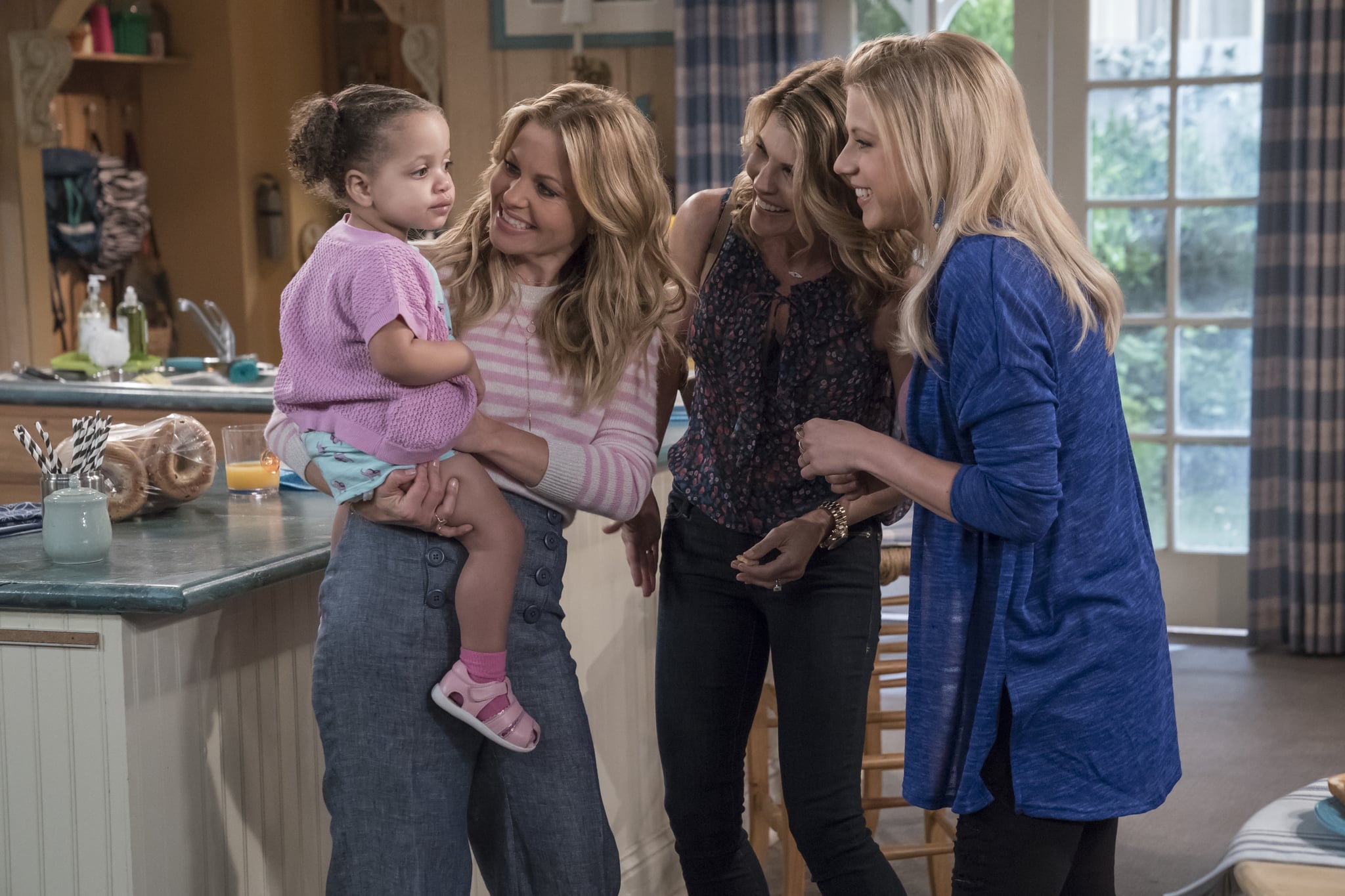 The Tanners are making their return to Netflix sooner than you might think! The lovable family of Fuller House is coming back to the streaming giant for a fourth season, and we’re already marking our calendars. Expect to see DJ, Steve, Kimmy, and more of your favorite characters get into all sorts of fun when Fuller House‘s fourth installment becomes available to stream on Dec. 14.

Steve Baldikoski and Bryan Behar will serve as the show’s new executive producers and showrunners, after Jeff Franklin was fired amid allegations of verbal abuse toward staffers and inappropriate remarks.

Season three left us wondering about a few plot lines, including Kimmy’s pregnancy, but we already have some information on what to expect in the upcoming episodes. We can’t wait to see how everything plays out, and what other antics the family will get into when they make their comeback.

11/04/2018 lifestyle Comments Off on Get Your Snacks Ready, Because We Have a Premiere Date For Fuller House Season 4
Recent Posts