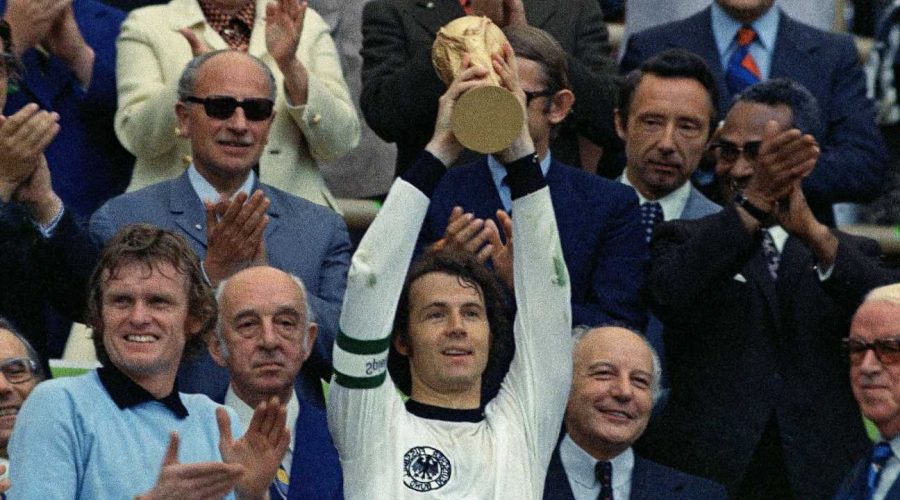 GERMANY legend Franz Beckenbauer has revealed illness will stop him from flying to Qatar for the World Cup.

Beckenbauer lifted the Jules Rimet Trophy as a player in 1974 and manager in 1990. 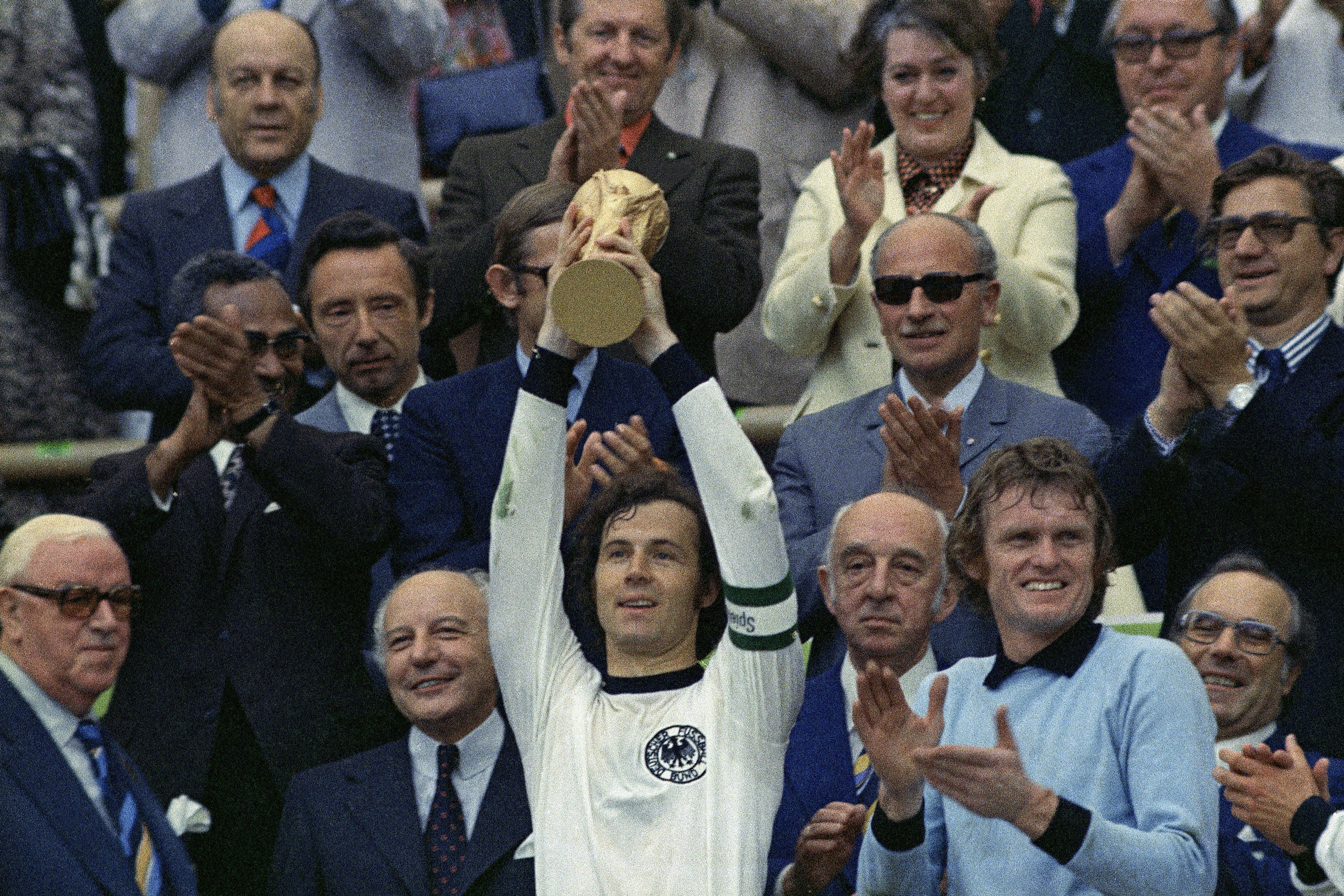 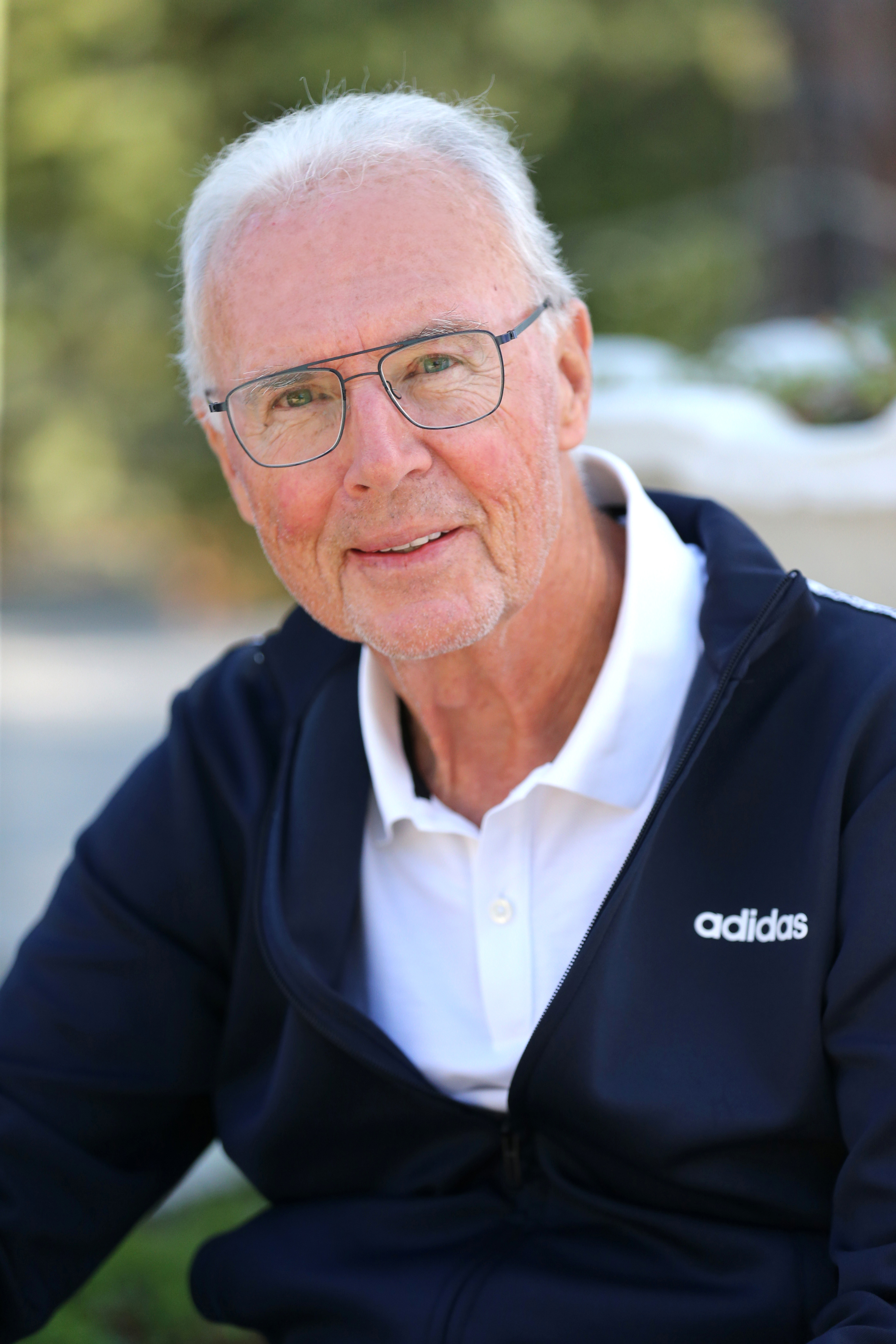 However, the 77-year-old is suffering from health problems and therefore won't be able to support the current stars in the Middle East.

But while the German won't be travelling, he vowed to keep fighting on.

He told Bild: "I had a so-called infarction in one eye.

"Unfortunately I can't see anything on the right.

"I can handle that. And I have to be careful with my heart.”

"But I will not travel to Qatar. I'll keep my fingers crossed for our team in front of the TV,"

"People probably think he never lives long. But I'll try to stay with you for a while."

Beckenbauer, widely regarded as one of the best to ever player the game, won 103 caps for Germany.

Most read in Football

And the ex-defender is no stranger to the World Cup.

He played at football's greatest show on three occasions and lifted the famous trophy after beating the Netherlands in the final in 1974.

Beckenbauer then became the first man ever to win the World Cup as both a player and manager 16 years later.